What we hear is often misinterpreted due to our expectations • Earth.com 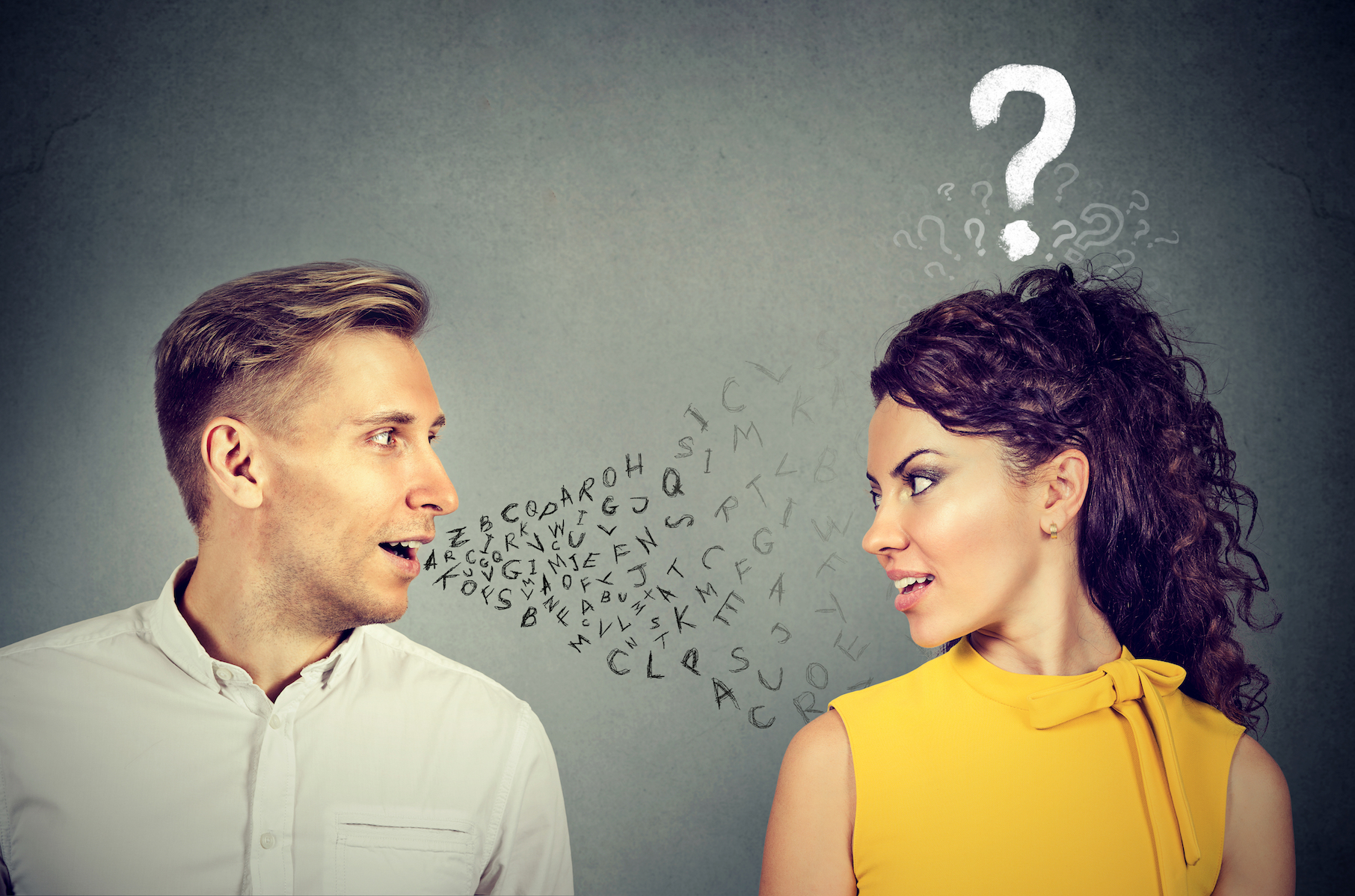 What we hear is often misinterpreted due to our expectations

According to a recent study from the Society For Neuroscience, speech is most often misinterpreted when there is little difference between what we expect to hear and what is actually said. The findings of the analysis are providing new insight into how the brain and the perceptual system respond to speech that is drowned out at a loud party, in song lyrics, or by hearing loss.

As we anticipate what a speaker is going to say, we often draw on our past experiences, particularly in noisy environments where speech is more difficult to make out. However, forming a preconceived idea of what someone is going to say is often misleading, convincing us that we have heard something that was not spoken.

A research team led by Helen Blank and Matthew Davis set out to understand the mechanisms that underlie speech misperception.

To do so, the experts presented participants with pairs of written and degraded spoken words that were either identical, clearly different, or similar-sounding. Reading and hearing similar-sounding words, such as kick followed by pick, led to frequent misperception.

Through the use of neuroimaging techniques, the researchers found that misperception was associated with reduced activity in the left superior temporal sulcus, a brain region that is responsible for processing speech sounds. The study also revealed that, when perception of speech was more successful, this brain region represented the difference between the actual speech and the expectations of the participants.

The study demonstrates the strong correlation between what we hear and what we expect as we interpret speech. By using the mechanism of predictive coding, experts may be able to find new ways to treat age-related hearing loss or to better understand the auditory hallucinations associated with mental disorders like schizophrenia.