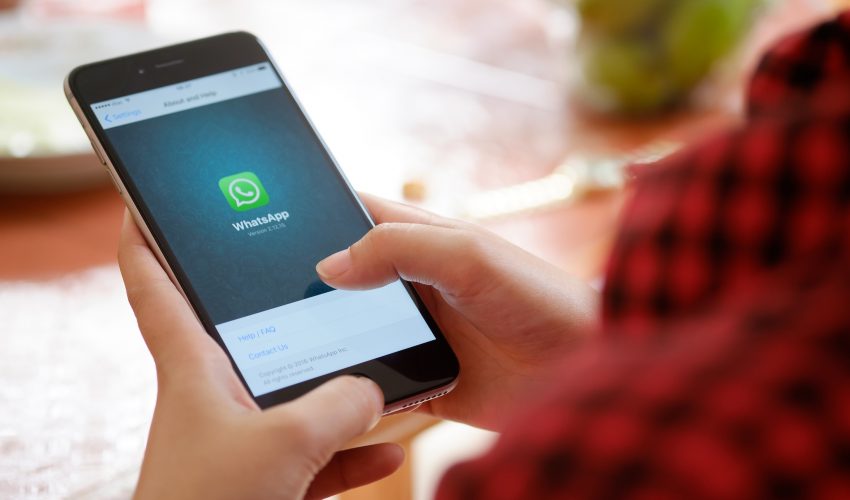 WhatsApp helping to speed up heart attack treatment in Argentina

Researchers in Argentina have determined that the use of the WhatsApp in ambulances results in faster treatment of heart attacks. The messaging application was used by ambulance doctors to send diagnostic electrocardiograms (ECGs) directly to hospital laboratories, which allowed the patients to skip the emergency room.

Dr. Nicolas Lalor is a cardiologist at the Cardiovascular Institute of Buenos Aires and senior author of the study.

“More than 42 000 heart attacks occur in Argentina every year,”said Dr. Lalor. “The mortality rate from ST-segment elevation myocardial infarction (STEMI) has declined in recent years but is still 8-12%.”

“Patients have the best chance of survival when they receive primary angioplasty to restore blood flow to blocked arteries within 90 minutes of contacting the health service, explained Dr. Lalor. “Numerous delays can occur before and after patients reach the hospital which lead to this treatment target being missed.”

The research team set out to examine whether the time between first medical contact and primary angioplasty could be reduced by using WhatsApp to notify hospital staff that a patient is on the way for emergency treatment.

Treatment times and outcomes were compared across the three groups of patients. The researchers found that the time between symptom onset and treatment was significantly lowered by 25 percent in the group that skipped the emergency room.

The average treatment time was 150 minutes among the patients who were taken directly to the cath lab versus an average of 200 minutes for those who went to the emergency room upon arrival. The group that bypassed the emergency department also had significantly lower mortality rates and shorter hospital stays.

“We found that notifying the cath lab in advance using WhatsApp and transferring patients directly from the ambulance, bypassing the emergency department, led to quicker treatment and better outcomes for patients with STEMI,” said Dr. Lalor. “Advanced notification enables hospital staff to prepare the cath lab and the doctor is ready to start primary angioplasty when the patient arrives.”