When fish ingest plastic, the impacts are complicated • Earth.com 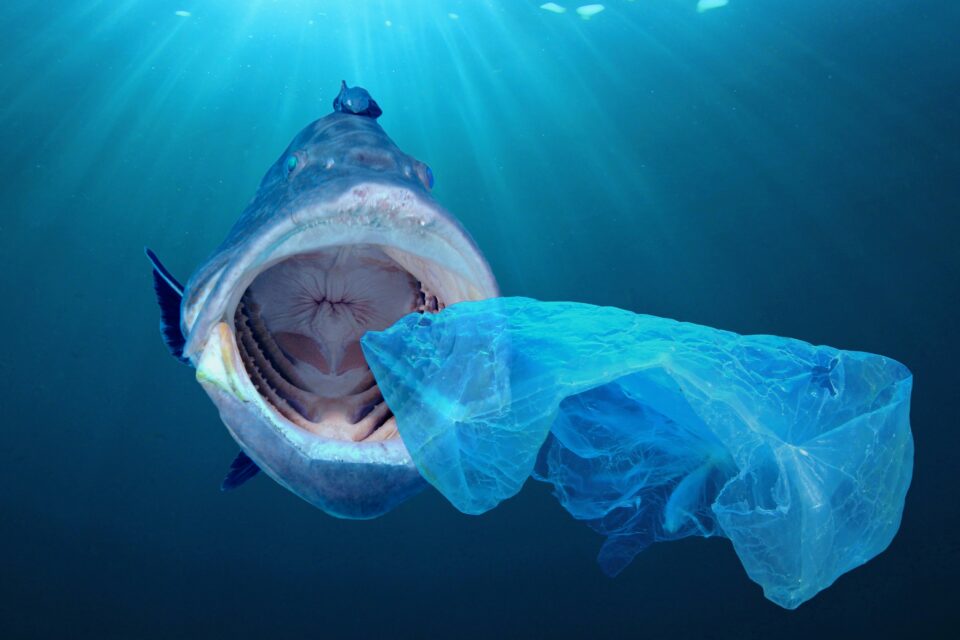 When fish ingest plastic, the impacts are complicated

“Our study shows that microplastics are an additional vector for exposing fish to micropollutants like progesterone, a steroid hormone that can be found in the environment,” explained study co-author Florian Breider.

“These microplastics act like sponges and serve as a vector – they readily absorb hydrophobic micropollutants in water, since the pollutants’ molecules would rather attach to the plastic.”

“Once inside a fish, the molecules are released into its digestive tract as a result of the physical and chemical properties of the digestive fluids. Today, nobody knows whether the micropollutants subsequently pass through the intestinal walls and spread to the rest of the fish.”

The study looked at three types of polymers commonly found in Swiss lakes and streams: polyethylene, polypropylene and polystyrene. The researchers examined how well the polymers absorbed micropollutants such as progesterone and how quickly they in turn could be released in a fish’s digestive tract.

The researchers found that microplastics play an important role in the ingestion of progesterone, an endocrine disruptor in fish. In relatively modest amounts of water, fish are exposed to large amounts of microplastics.

“If an organism weighing one kilogram ingests 4.5 liters of water per day, this vector of progesterone exposure – that is, through microplastics – would account for 10% of its daily progesterone intake due to water ingestion,” said Breider.

He noted that this research is important not only for countries bordering the ocean but for the whole world and that concern with the problem is growing.

“In countries bordering a sea or ocean, research on plastic contamination and the associated micropollutants is becoming a priority. But that’s not the case in Switzerland,” said Breider. “However, people are becoming increasingly aware of the issue and eager to take action. Things are moving in the right direction.”

The study is published in the journal Environmental Science: Processes & Impacts.