Is white bread as healthy as wheat? It depends who’s eating it • Earth.com 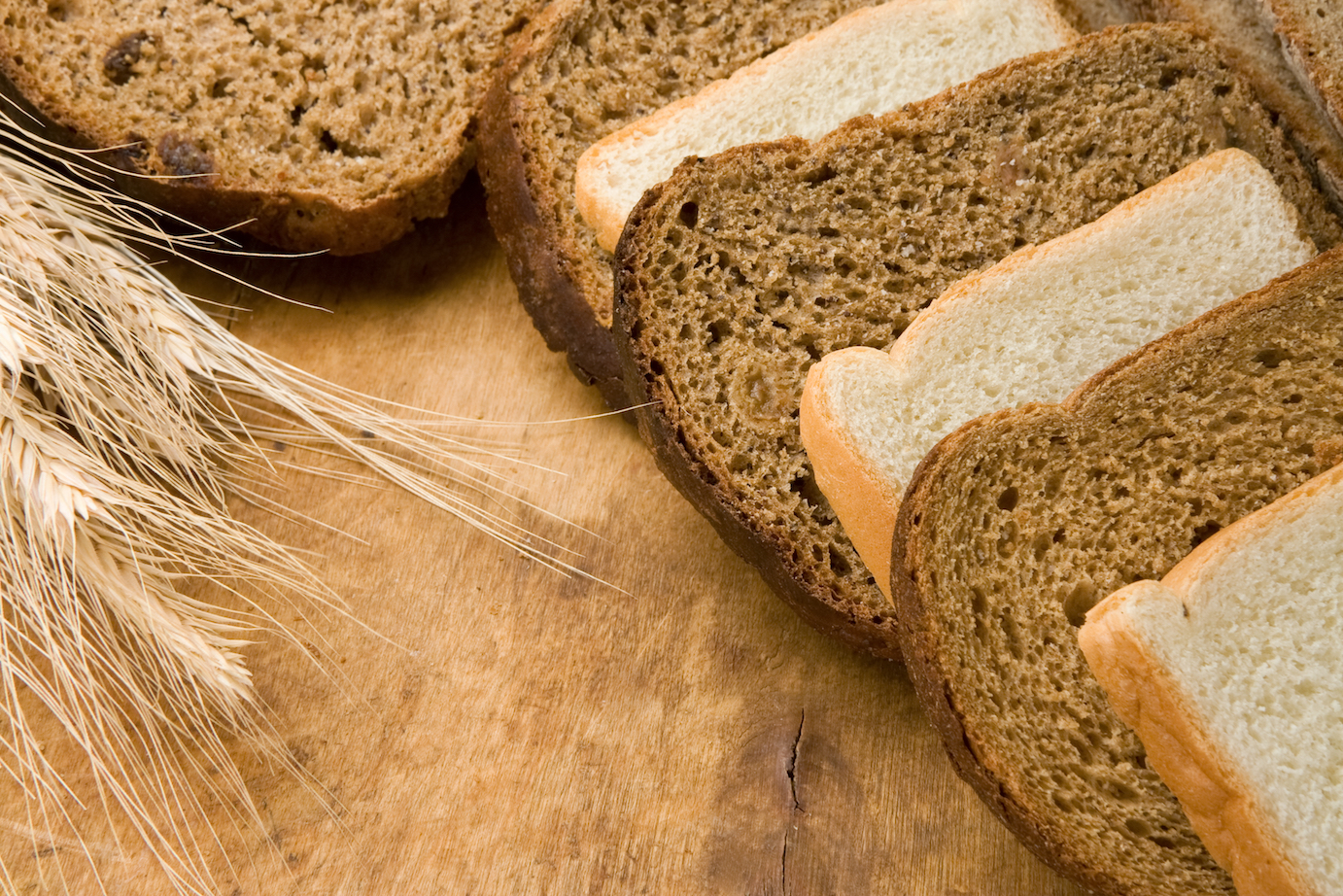 Is white bread as healthy as wheat? It depends who’s eating it

The human microbiome is a vast collection of microorganisms that reside inside the body. These microbes are responsible for everything from fighting germs to absorbing nutrients from digested food. An emerging study analyzes the health value of white bread versus wheat bread, and the effect these types of bread have on the microbiome.

Researchers from Weizmann Institute enlisted the help of 20 healthy volunteers for the study. The experts initially saw little change in the participants after processing bread, so they developed a formula to see how different individuals reacted to different bread in their diets.

Many aspects of the participants’ health were monitored before and during the study, including fat and cholesterol levels and glucose levels. Kidney and liver enzymes were also measured, as well as the microbiomes of the individuals.

The researchers established that the average amount of bread consumed by the volunteers accounted for 10% of their calorie intake. The individuals were asked to incorporate 15% more bread into their daily diets. Half of the participants were instructed to eat white bread, and the others were to eat whole wheat bread. After one week, the volunteers took a two-week break from bread, and then their roles were reversed.

Eran Segal is a computational biologist at the Weizmann Institute of Science and one of the study’s senior authors.

“The initial finding, and this was very much contrary to our expectation, was that there were no clinically significant differences between the effects of these two types of bread on any of the parameters that we measured,” explained Segal.

Eran Elinav is a researcher in the Department of Immunology at the Weizmann Institute and a senior author of the study.

“The findings for this study are not only fascinating but potentially very important, because they point toward a new paradigm: different people react differently, even to the same foods,” said Elinav. “To date, the nutritional values assigned to food have been based on minimal science, and one-size-fits-all diets have failed miserably. These findings could lead to a more rational approach for telling people which foods are a better fit for them, based on their microbiomes.”

The study, published today in Cell Metabolism, will lead to further analysis by the research team on the effects of white and wheat bread on the human microbiome.