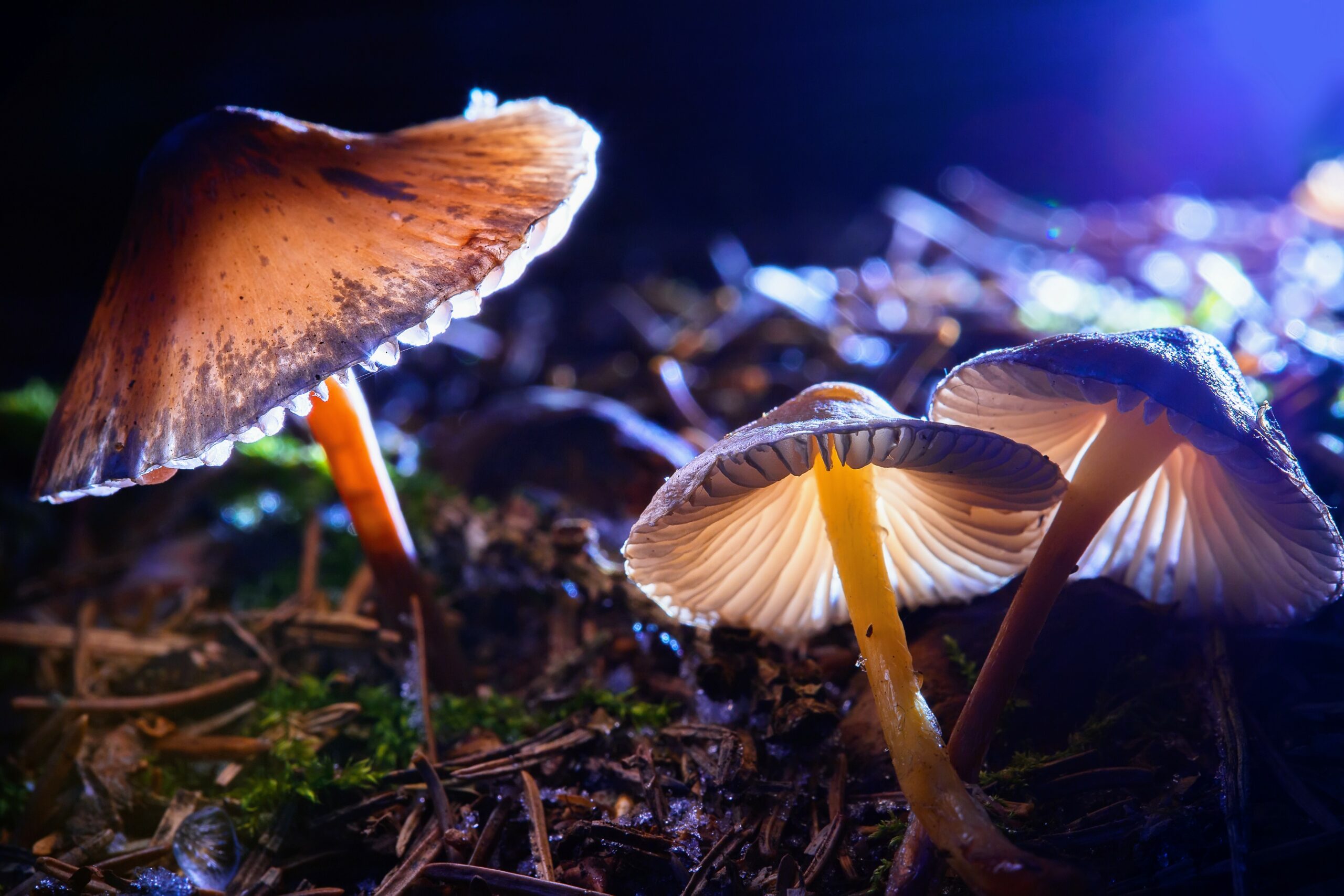 Why did mushrooms evolve psychedelic properties?

Psychedelic compounds found in “magic mushrooms” are increasingly being recognized as a potential treatment for psychological issues such as depression, anxiety, compulsive disorders, or addictions. Now, a new project funded by the Leverhulme Trust and conducted at the University of Plymouth will aim to elucidate how these compounds evolved and what role they play in the natural world.

By using advanced genetic methods and behavioral experiments, the experts will explore whether such traits evolved as a form of defense against fungi-feeding invertebrates, or whether the fungi produce compounds which manipulate insect behavior for their own advantages.

“In recent years, there has been a resurgence of interest in psychedelic compounds from a human health perspective. However, almost nothing is known about the evolution of these compounds in nature and why fungi should contain neurotransmitter-like compounds is unresolved,” said project leader Jon Ellis, a lecturer in Conservation Genetics at Plymouth.

“The hypotheses that have been suggested for their evolution have never been formally tested, and that is what makes our project so ambitious and novel. It could also lead in the future to exciting discoveries, as the development of novel compounds that could be used as fungicides, pesticides, pharmaceuticals, and antibiotics is likely to arise from ‘blue-sky’ research investigating fungal defense.”

The scientists will focus on psilocybin, a compound similar to serotonin that is involved in the sending of information between nerve cells in animals. In the course of the project, they will sample both psychedelic and non-psychedelic fungi and use next-generation DNA sequencing to test whether or not there is a diverse animal community consuming psychedelic mushrooms.

In addition, the researchers will use laboratory tests to investigate fungal-insect interactions, and whether the fungi undergo any genetic changes during attack and development. Finally, they will assess the effect of psilocybin on the growth of soil bacteria.

“Within Psilocybe alone, there are close to 150 hallucinogenic species distributed across all continents except Antarctica. Yet, the fungal species in which these ‘magic’ compounds occur are not always closely related. This raises interesting questions regarding the ecological pressures that may be acting to maintain the biosynthesis pathway for psilocybin,” concluded Kirsty Matthews Nicholass, a molecular ecologist at Plymouth.