Why does thinking hard make us tired? • Earth.com 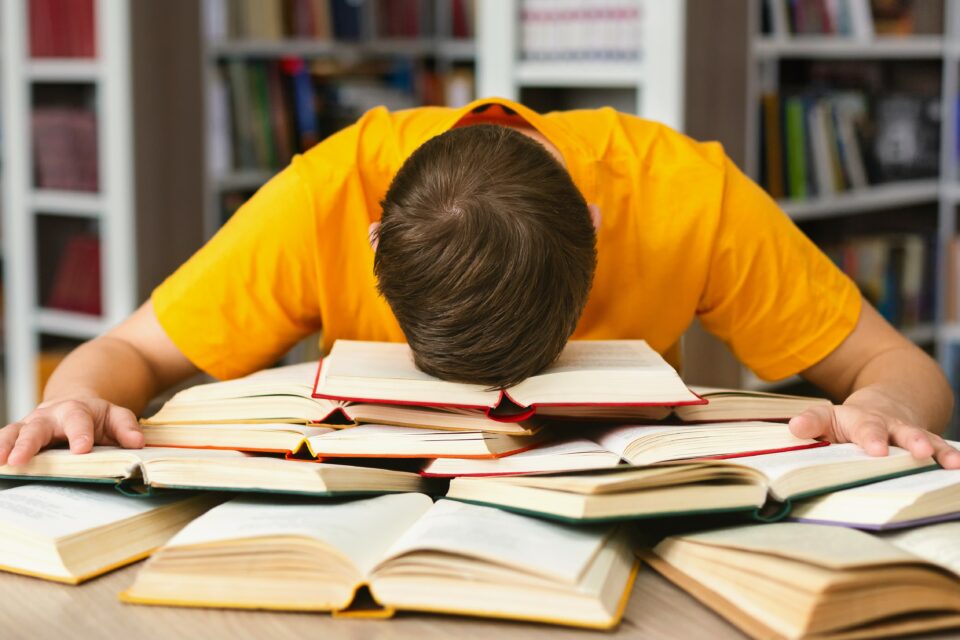 A new study led by the Pitié-Salpêtrière University Hospital in Paris, France has investigated why intense and prolonged cognitive work makes us feel worn out. The experts found that, when intense thinking is prolonged for several hours, it causes potentially toxic byproducts to build up in the prefrontal cortex, which then alter our control over decisions and makes us shift towards low-cost actions that require no effort or waiting as cognitive fatigues sets in.

“Influential theories suggested that fatigue is a sort of illusion cooked up by the brain to make us stop whatever we are doing and turn to a more gratifying activity,” said study senior author Mathias Pessiglione, a cognitive neuroscientist at the Pitié-Salpêtrière University Hospital. “But our findings show that cognitive work results in a true functional alteration – accumulation of noxious substances – so fatigue would indeed be a signal that makes us stop working but for a different purpose: to preserve the integrity of brain functioning.”

By using magnetic resonance spectroscopy (MRS), the scientists monitored brain chemistry over the course of a workday in two groups of people: those who had relatively simple cognitive tasks to accomplish, and those who needed to think hard. The latter exhibited signs of fatigue and tended to shift towards options that offered them rewards quickly and with little effort. Importantly, they also had higher levels of glutamate in synapses from the prefrontal cortex.

This discovery suggests that glutamate accumulation makes further activation of the prefrontal cortex more costly, leading to difficulties in maintaining cognitive control after a mentally tough workday. When asked whether there are some ways around this limitation of our brain’s cognitive functioning, Dr. Pessiglione replied: “Not really, I’m afraid. I would employ good old recipes: rest and sleep! There is good evidence that glutamate is eliminated from synapses during sleep.”

These findings suggest that monitoring of prefrontal metabolites could be useful in detecting severe mental fatigue and help people adjust their work agendas to avoid burnout. Future research is needed to clarify why the prefrontal cortex seems particularly susceptible to glutamate accumulation and the resulting fatigue, and whether the same markers of fatigue in the brain could predict recovery from health conditions such as depression or even cancer.