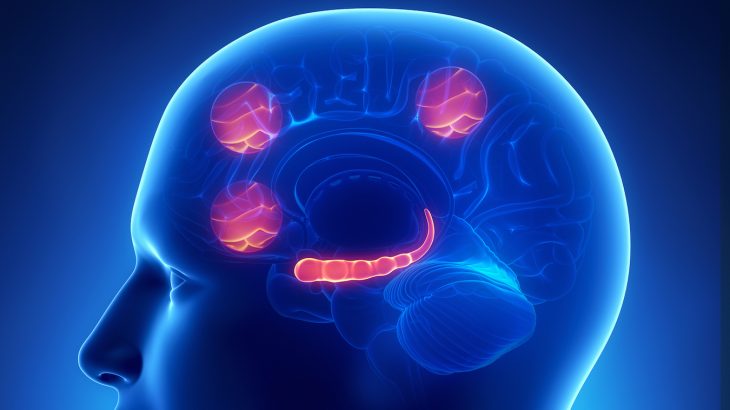 In a study published by the Society for Neuroscience, researchers analyzed neural activity in the prefrontal cortex (PFC) which reflects the intention to drink alcohol. Using rats as a model system, the experts found that PFC brain activity was weakened in animals with a family history of excessive drinking.

The research has implications for the development of new targeted therapies to treat alcohol use disorders.

The prefrontal cortex (PFC) is the cerebral cortex that covers the frontal lobe. The PFC is involved in decision making, planning complex cognitive behavior, and controlling social behavior. This region of the brain becomes activated before a behavior is initiated, indicating intention.

A team of experts led by David Linsenbardt of Purdue University Indianapolis investigated neural activity in the prefrontal cortex of rats to determine whether this brain region processes the intention to consume alcohol.

The prefrontal cortex was found to be activated in both groups of rats during the consumption of alcohol. However, prior to alcohol consumption, this region only became activated in rats without a family history of drinking.

The findings suggest that the prefrontal cortex directly encodes the intention to consume alcohol, but that this process is disrupted in animals who have a higher risk of abusing alcohol. For individuals with a predisposition to drink excessively, restoring prefrontal cortex activity could provide experts with a new approach for treating alcohol use disorders.