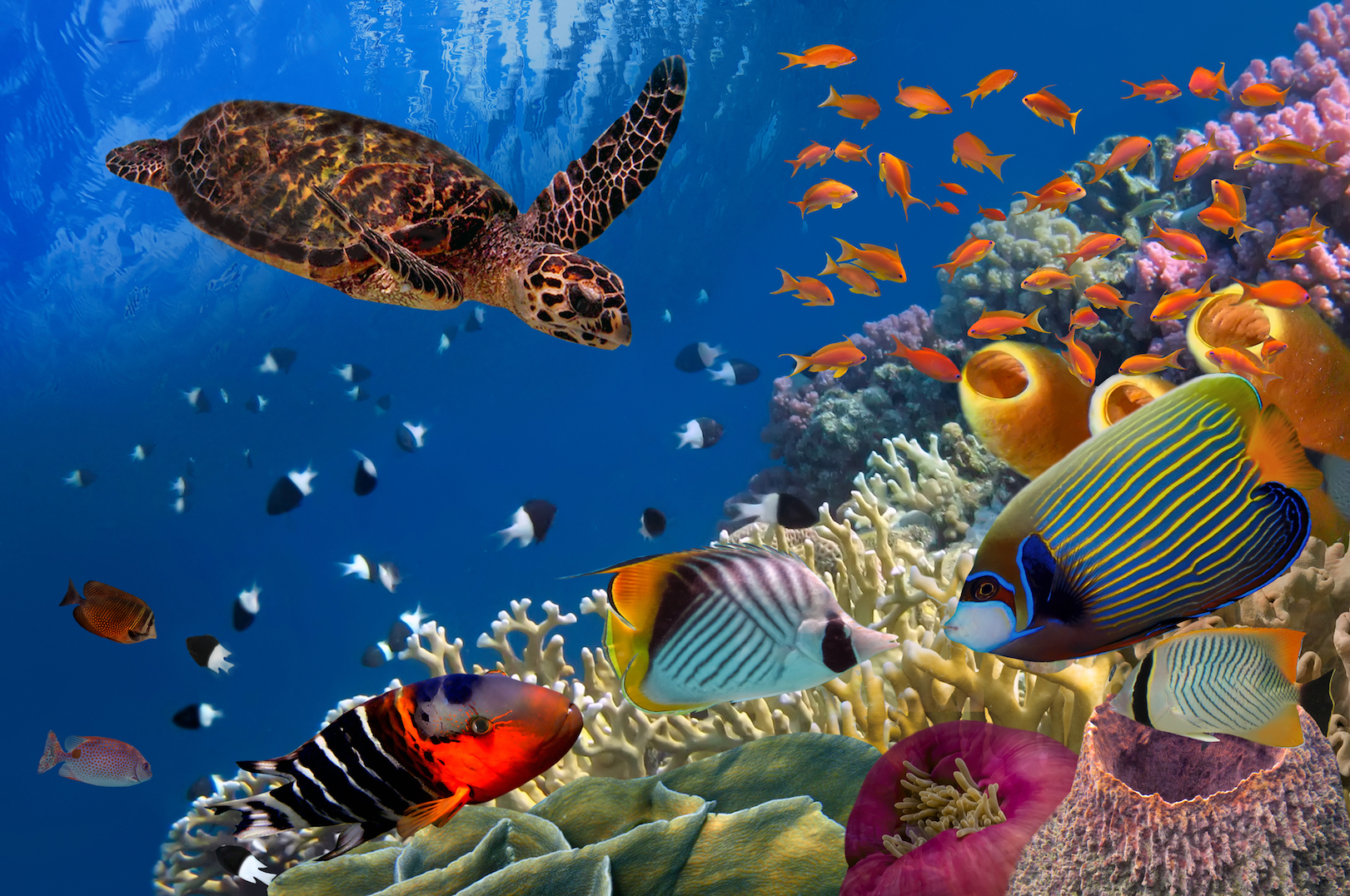 A third of marine megafauna, including species of sea turtles and sharks, disappeared about two to three million years ago, according to a new study.

“The marine mega-faunal communities that humans inherited were already altered and functioning at a diminished diversity,” said lead author Catalina Pimiento, who conducted the study at the Paleontological Institute and Museum of the University of Zurich.

The international team investigated fossils of marine megafauna from the Pliocene and the Pleisto-cene epochs (5.3 million to around 9,700 years BC).

The newly discovered extinction event affected marine mammals, which lost 55 percent of their diversity. As many as 43 percent of sea turtle species were lost, along with 35 percent of sea birds and 9 per cent of sharks, the study found.

On the other hand, new forms of life developed during the subsequent Pleistocene epoc. Around a quarter of animal species, including the polar bear Ursus, the storm petrel Oceanodroma, and the penguin Megadyptes, had not existed during the Pliocene. Overall, however, earlier levels of diversity could not be reached again, the authors said.

“Our models have demonstrated that warm-blooded animals in particular were more likely to become extinct,” Pimiento said. “For example, species of sea cows and baleen whales, as well as the giant shark Carcharocles megalodon disappeared.”

The study shows that marine megafauna were “far more vulnerable to global environmental changes in the recent geological past than had previously been assumed,”  said Pimiento.

In order to determine the consequences of the extinction, the research team concentrated on shallow coastal shelf zones, investigating the effects the extinction had on coastal ecosystems. Seven functional entities, groups of animals not necessarily related but that share similar characteristics in terms of the function they play on ecosystems, were lost in coastal waters during the Pliocene.

Even though the loss of seven functional entities a third of the species is relatively modest, this led to an important erosion of functional diversity. 17 percent of the total diversity of ecological functions in the ecosystem disappeared and 21 percent changed, the study said.

Previously common predators vanished, while new competitors emerged and marine animals were forced to adjust. In addition, the researchers found that at the time of the extinction, coastal habitats were significantly reduced due to violent sea levels fluctuations.