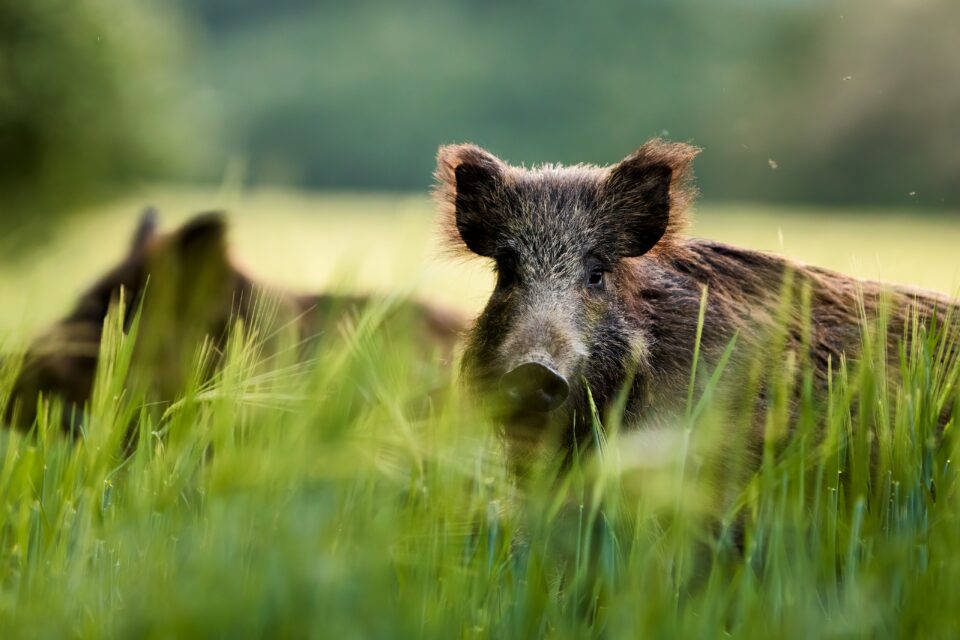 The use of wild meat, also known as bush meat, has been frowned upon in the past as it can be detrimental to populations of wild animals. However, it provides an essential source of protein and micronutrients if appropriately monitored and managed. Wild meat consumption also leads to the protection of intact forests and, according to a new study published in the journal Scientific Reports, a reduction in greenhouse gas emissions.

The study was conducted by researchers from the University of East Anglia (UEA) and Brazil’s Universidade Federal do Mato Grosso do Sul. The team collected data on wild meat consumption by 150,000 people living at 49 forest sites in Afrotropical and Neotropical countries, including Nigeria, Ghana, Tanzania, Brazil, Peru and Bolivia.

The researchers recorded an average annual per capita consumption of 41.7 kg of wild meat harvested from 27 species in Amazonia and 22 species at the Afrotropical sites. They then calculated that this consumption would spare 71 metric tons of carbon dioxide equivalent when compared to a beef diet, and 3 metric tons when compared to a diet of poultry. The production of livestock is associated with high emissions of greenhouse gases and therefore with a high carbon footprint.

Under the conservation approach that involves payments for ecosystem services (PES), such a saving in carbon emissions would generate as much as US $3M or US $185K per year in carbon credit revenues for these forest dwelling populations.

Payments for ecosystem services (PES) are a range of schemes through which the beneficiaries, or users, of ecosystem services provide payment to the stewards, or providers, of those services. Reduced Emissions from Deforestation and forest Degradation (REDD+) is a multilateral carbon credit trading mechanism enabling polluters in usually high-income countries to pay low-income countries for reducing deforestation and forest degradation.

“Securing the sustainable consumption of wild meat for populations that are socially vulnerable is very important, not just in terms of food security and well-being, but also to serve the interests of climate change mitigation efforts in REDD+ accords through avoided greenhouse gas emissions,” said study lead author André Nunes from the Universidade Federal do Mato Grosso do Sul.

In addition to potentially bringing in an income for forest communities by way of carbon credits, the sustainable use of wild game for meat also leads people to conserve intact forest areas. In contrast to the farming of beef and other domestic livestock, preservation of forests is good for biodiversity conservation as well as for lowering carbon emissions.

Forests act as carbon sinks, absorbing more carbon from the atmosphere than they release. Tropical forests, in particular, store an estimated 460 billion tons of carbon, more than half the total atmospheric content. Across the vast Amazon basin, for example, intact forest areas are concentrated mainly within indigenous territories and protected areas, which collectively store some 42 gigatons of carbon.

“Tropical grazeland expansion for ruminant livestock production to feed domestic meat consumption and exports is a double-jeopardy because we lose both the carbon stocks from formerly pristine old-growth forests and woody savannahs and generate a powerful perennial methane pump,” said Professor Peres.

“Subsistence hunting of game animals by local communities, which is pervasive in tropical forests, needs to become a sustainable mechanism of both helping justify and add economic value to otherwise undisturbed forests in terms of low-carbon animal protein production.”

The authors note that harvesting wild meat will have to be done in an ecologically sensitive and sustainable way or the populations of wild game will become threatened.