Wild plants steal genes from their neighbors in order to survive • Earth.com 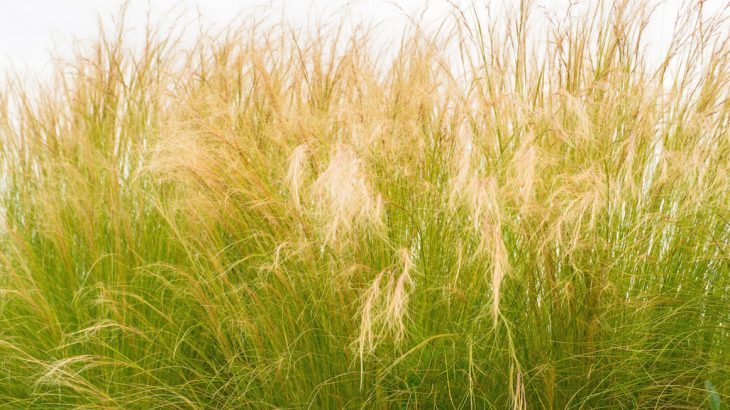 Researchers from the Department of Animal and Plant Sciences at the University of Sheffield have discovered that wild grasses steal genes from their neighbors. They essentially genetically modify themselves to enhance their own survival.

“Grasses are simply stealing genes and taking an evolutionary shortcut,” said the University of Sheffield’s Dr. Luke Dunning. “They are acting as a sponge, absorbing useful genetic information from their neighbors to out compete their relatives and survive in hostile habitats without putting in the millions of years it usually takes to evolve these adaptations.”

Understanding the process of lateral gene transfer could help scientists prevent genes from escaping genetically modified (GM) crops, which could cause a “super-weed” infestation. These super-weeds are spawned when GM genes bleed into local wild plant species, thus making them resistant to herbicide.

These new findings, published February 18th in Proceedings of the National Academy of Sciences, revolve around the assembled genome for the grass species Alloteropsis semialata, found across Africa, Asia, and Australia.

Comparing the Alloteropsis semialata genome to other grasses like rice, maize, millets, barley, bamboo, revealed that some of its genes were laterally acquired.

“We also collected samples of Alloteropsis semialata from tropical and subtropical places in Asia, Africa and Australia so that we could track down when and where the transfers happened,” Dr. Dunning continued. “Counterfeiting genes is giving the grasses huge advantages and helping them to adapt to their surrounding environment and survive — and this research also shows that it is not just restricted to Alloteropsis semialata as we detected it in a wide range of other grass species”

Dr. Dunning concluded that the next step is to figure out how lateral gene transfer occurs biologically so scientists can prevent GM crops from spreading outside of their restricted domain.