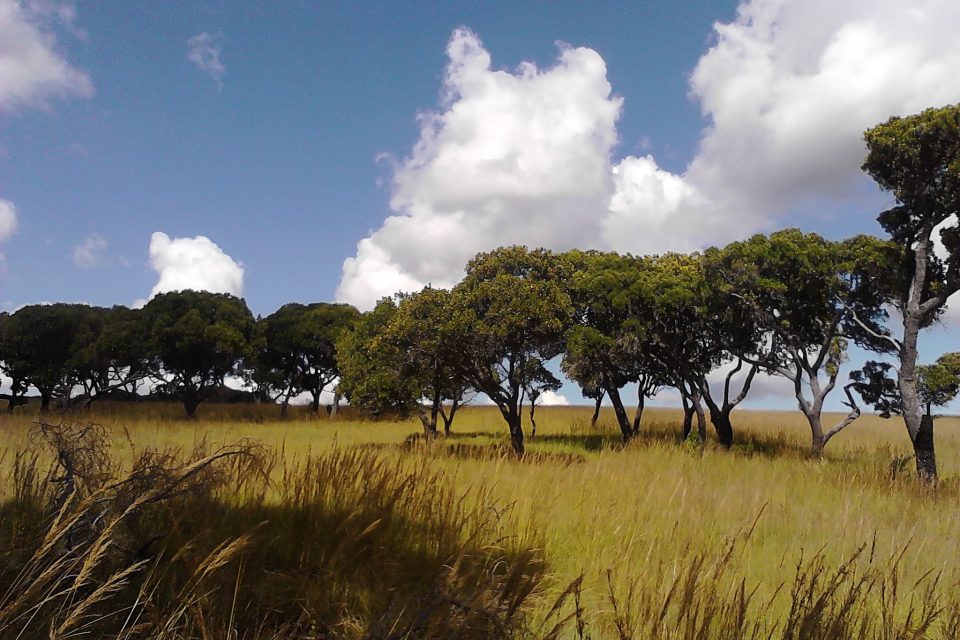 Silk has long been associated with China and for good reason. The Mulberry silk moth (Bombyx mori) is native to China, initially the only place that the moth was raised for silk.

Chinese myth claims that manufacture of the fabric was invented by Lady Hsi-Ling-Shih, wife of the mythical Yellow Emperor at roughly 3,000 BCE. What is certain is that silk was being manufactured in China by the 27th century BCE. By 300 CE, Japan was manufacturing silk with their own domestic cultivation of silk moths. Around 500 CE, Byzantine monks smuggled silkworm cocoons into the Byzantine Empire inside of hollow bamboo staffs. Soon, Byzantium was manufacturing its silk, seriously hurting China’s monopoly on the silk industry.

Today, silk is still a source of profit for China. Silk makes up only 0.2% of the global textile market, but the annual turnover of the China National Silk Import and Export Corporation alone was $2-$2.5 billion US. In traditional silk manufacturing, the silk moth is raised in captivity where it makes cocoons out of its silk. The cocoons are collected and processed to be made into fabric. There are many other insects that produce silk and different ways to create silk fabric, though.

In Thailand, different moths have been cultivated than the traditional mulberry silk moth. Though the moths in Thailand and China are domesticated that the traditional sense of the word implies, they are held captive. Ghandi was critical of the silk industry because in traditional silk production, the silk moth pupae is boiled alive to extract the silk from the cocoon. There are some companies in India in particular in which the moths are allowed to leave their cocoons before the silk is collected. Other small scale silk production follows a completely different model for manufacturing silk.

Silk is also produced by a variety of arthropods in different varieties, including spiders. Wild silk is collected from arthropods, usually moths that are not held in captivity. Instead, the silk cocoons are collected in the wild from wild moths. Tussar silk is made from silk of moths native to India that feed on native plants there. The silk is traditionally collected in the wild.

Eri silk is another type made by a moth native to North-eastern India, where the moth feeds off castor plants. The Eri silk is particularly interesting because the cocoon is open on one end, allowing the moth to leave without damaging the silk manufactured from it. For this reason, this silk is often manufactured without hurting the silk moths.

Silk sometimes even has the potential to actually protect the environment. In Madagascar, burial rituals are fascinating and more similar to those of animal-centric traditions in Indonesia than closer mainland Africa. Most human remains are interred in tombs, whether those are caves or buildings, rather than buried in the earth or cremated. Mongabay reports that in the Central Highlands of Madagascar, burial rituals have a very specific local flavor connected to wild silk. There is a long tradition of silk burial shrouds being made from the silk of the native landibe silk moth (Borocera cajani). After several years, a ceremony is carried out with human remains. During the ‘turning of the bones’ ceremony, the remains are wrapped in an additional layer of silk. Many of the elderly have silk burial shrouds already prepared when they die.

The wild Malagasy silk is different from Asian silk in a few ways. Landibe silk is thicker than Asian silk, sometimes being mistaken for cotton. Products woven from the landibe silk are durable and said to be stronger than traditional Asian silk although not always as highly valued. Until recently, the cocoons of the mulberry silk moth native to China but cultivated also in Madagascar were more expensive than the native moth cocoons. Unfortunately, scarcity has driven up the cost of landibe cocoons and silk products, making them close to the same price as Asian silk.

In 1902, Madagascar’s silk cocoon harvest was 100 tons but in 2009 that harvest was only 43 tons, according to Mongabay.  The landibe moths responsible for Madagascar’s wild silk feed mainly on tapia trees (Uapaca bojeri), especially near the time they start creating their cocoons. Larger amounts of human caused fires have cleared some of the landscape of the tapia forests recently in the common ‘tavy’ practice. The tapia trees are fire resistant though, and scientists disagree on whether the tapia cover has actually decreased by these activities.

What does seem to be clear is that the landibe silk moths have declined, making creating native wild silk products harder to produce. It’s also true that healthy forests support higher populations of silk moths. However, the local silk industry may be a way to preserve the culture of the area as well as the tapia forests of Madagascar.

Some non-profit organizations have taught local people business silks, enabling them to make not only burial shrouds and products they use themselves but also create scarves, blankets and other things to sell to tourists. This gives a source of income in an incredibly poor country, especially for women who often have a hard time finding jobs or making a living.

Wild Silk Markets has created an online market of silk tapestries and other decorative products made in a process that doesn’t kill the silk moth. The idea behind the business is to create a sustainable livelihood for traditional Malagasy silk manufacturers as well as support forest conservation. Local weaving cooperatives are also a way for local women to provide for themselves or their families, sometimes these cooperatives use wild silks but also Chinese silks and cotton.

The International Folk Art Market in Santa Fe New Mexico, a non profit dedicated to supporting traditional folk art and artists, created a documentary about the silk production and a Malagasy artist has participated in the market.

The wild silk of Madagascar shows how local cultures and environments can be tightly interwoven, each dependent on the other. It’s no coincidence that we are losing languages and traditions in huge numbers at the same time we lose biodiversity. Both the silk moth and the weaver are part of Madagascar’s environment.