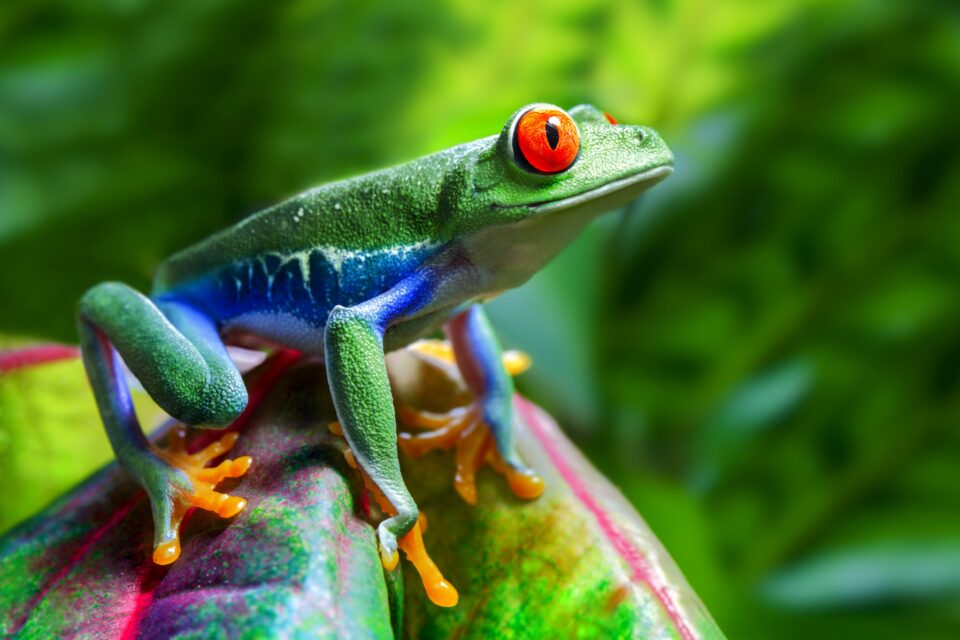 According to a recently released assessment by the World Wildlife Fund (WWF), wild populations of monitored animal species have plummeted by nearly 70 percent over the past half a century – a “devastating” loss to nature caused mainly by human activities. Moreover, in biodiversity-rich areas such as Latin America or the Caribbean, wildlife population loss was found to be as high as 94 percent.

By examining data from 32,000 populations of over 5,000 species of mammals, fish, birds, amphibians, and reptiles, the scientists found “a devastating fall in wildlife populations, in particular in tropical regions that are home to some of the most biodiverse landscapes in the world,” said Marco Lambertini, the director general of WWF International. The analyses revealed that freshwater species have declined more than those from any other habitat, with a staggering 83 percent population loss since 1970.

According to Mark Wright, the director of science at WWF, these findings are “truly frightening,” particularly in the case of Latin America. “Latin America is renowned for his biodiversity, and of course, it’s really important for lots of other things as well. It’s super important for regulating the climate. We estimate that currently there’s something like 150 to 200 billion metric tons of carbon wrapped up in the forests of the Amazon.” Thus, massive biodiversity loss in this region will likely have cascading consequences on the climate too.

The main drivers of wildlife loss are habitat degradation caused by development and farming, exploitation, pollution, climate change, disease, and the introduction of invasive species. To solve these problems, the world should urgently rethink its harmful and wasteful agricultural and industrial practices, before leading the global food chain to irremediable collapse.

“Food systems today are responsible for over 80 percent of deforestation on land, and if you look at the ocean and freshwater, they are also driving a collapse of fishery stocks and populations in those habitats,” Lambertini said.

Increasing conservation and restoration efforts, consuming food more sustainably, and quickly decarbonizing all sectors may alleviate the twin crises of biodiversity loss and climate change. Moreover, governments all over the world should properly factor into policymaking the value of the many services provided by nature, including food, water supplies, or medicines.

“We need to stress the fact that nature loss is not just a moral issue of our duty to protect the rest of the world. It is actually an issue of material value, an issue of security for humanity as well,” Lambertini concluded.

The Living Planet Report 2022 can be found here.