The accuracy of wildlife surveys has been put to the test • Earth.com 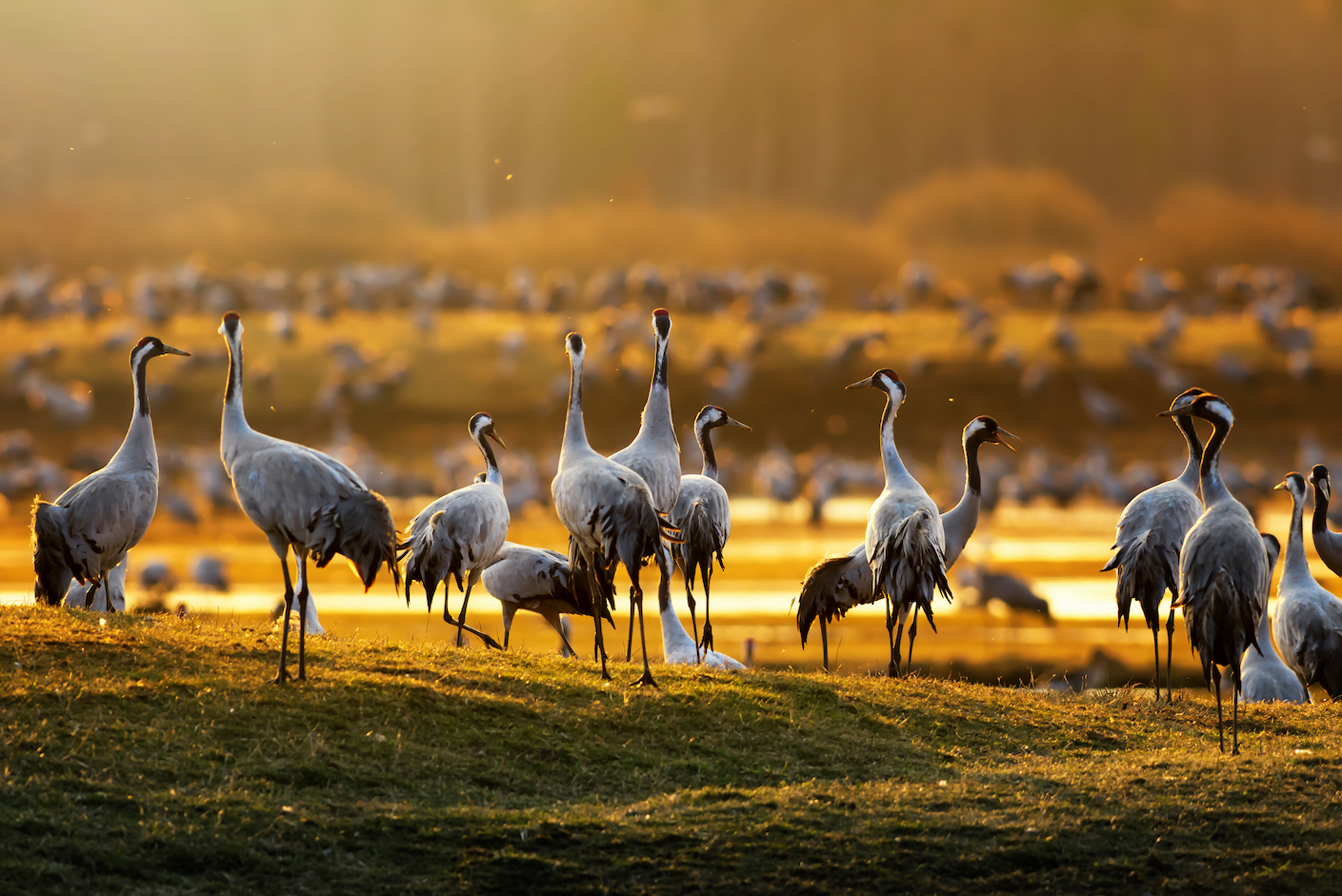 The accuracy of wildlife surveys has been put to the test

Whenever we see population estimates – whether for our own population or any other species – it’s often hard to tell how these estimates were made. It may be even more difficult to know whether or not these estimates are even accurate. How do you count something that’s constantly moving, like a school of fish? How could you possibly figure out how many phytoplankton inhabit an ocean? For many populations it’s impossible to get exact numbers, so scientists rely on a multitude of strategies to provide estimates. In many cases, scientists use a three-year “moving average,” which helps account for year-to-year irregularities in the results of wildlife surveys. However, this approach has never been evaluated… until now.

A new study published in The Condor: Ornithological Applications compares the results of wildlife surveys to true population size using thirty years of surveys of crane populations (the bird, not the heavy machinery). Specifically, Brian Gerber of Colorado State University and William Kendall of the U.S. Geological Survey looked back on more than three decades of surveys for the Rocky Mountain population of Sandhill Cranes.

The researchers assessed whether the annual population changes determined by the moving averages were realistic. To do this, they used information on crane demographics and compared the moving averages to data gathered by a more sophisticated statistical approach called a hierarchical Bayesian time series model.

The Bayesian model allows for a more structured way to input new information as it becomes available. Gerber explains: “By taking a Bayesian approach, we can include additional information about both the observation process and the true population to obtain more realistic estimates and procedures.”

According to Gerber, this method also accounts for measures of uncertainty about the population estimates, which the more common survey approaches don’t usually provide. This allows researchers to understand the level of confidence they should have in their estimates.

Gerber and Kendall found that this more complex method performed better over a wider range of scenarios, although they found the moving average estimates to be reasonable. From their analysis, they were able to determine that over the last twenty years, the management practices have largely met their annual population objectives for the Rocky Mountain Sandhill Crane population. Gerber believes that their modeling approach “makes implementing any changes relevant to the survey easier.”

The researchers are confident that the work put into collecting this population data over long periods of time can result in pay off beyond the Rocky Mountain’s crane population. Their more complex model may be applicable to other species in other ecosystems as well.