Dogs experience even the most complex emotions • Earth.com 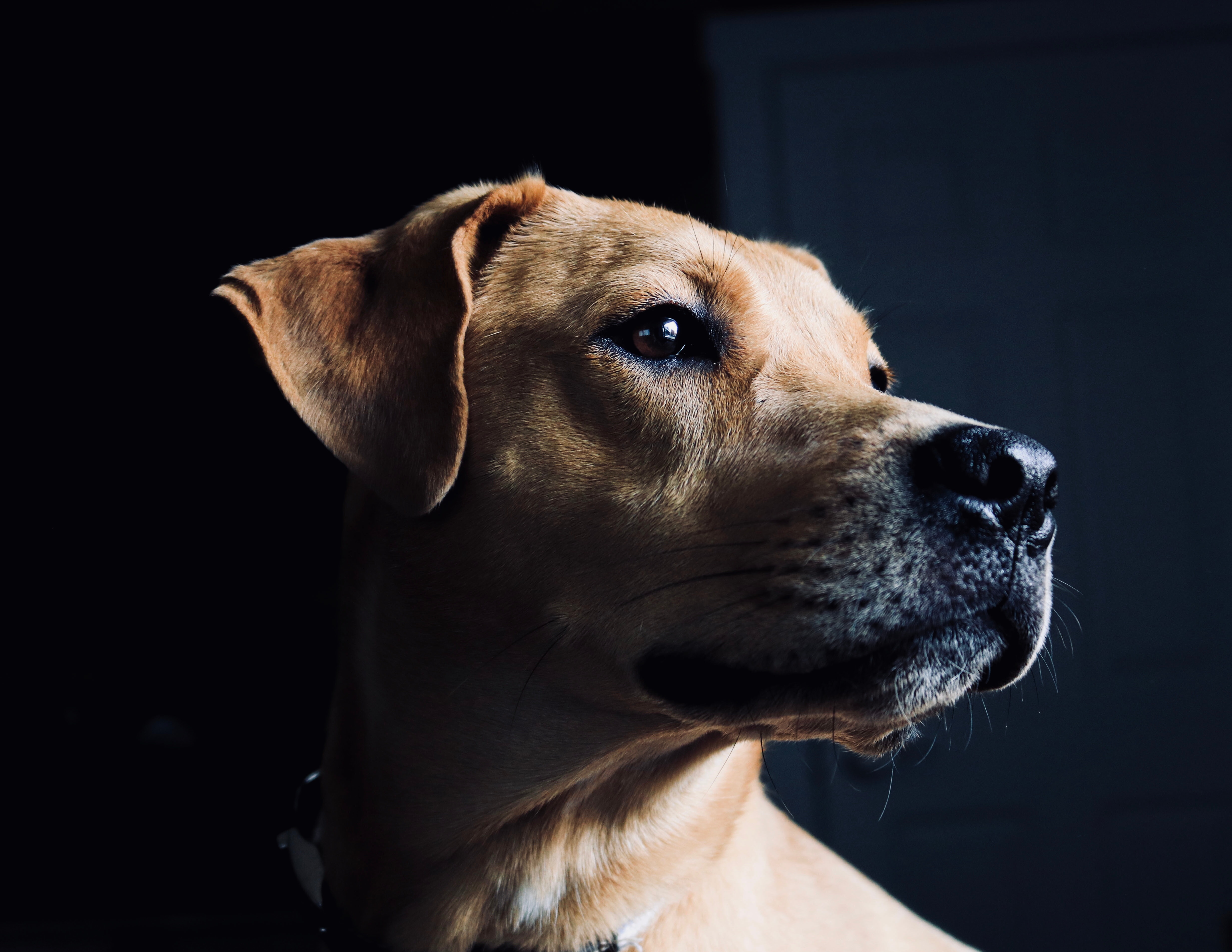 Dogs experience even the most complex emotions

Cognitive ethologist Marc Bekoff explores the many different ways that dogs communicate in his new book Canine Confidential: Why Dogs Do What They Do. According to Professor Bekoff, dogs are not only able to communicate basic emotions, but also experience emotions that require much more cognitive processing as well.

In addition, dogs can identify these feelings in humans, primarily by watching our body language and facial expressions. Dogs use their highly developed senses of smell, touch, and hearing to pick up on our various moods as well.

Brian Viner introduces Professor Bekoff’s new book in a piece written for the Daily Mail, “Does your dog feel guilty – or just embarrassed? Evolutionary professor delves into our pets’ emotions with fascinating results.” In his essay, Viner shares a story about his daughter and her boyfriend Tom taking the family’s golden retriever, Fergus, for a walk.

“When they came back, Fergus padded urgently into the kitchen to find my wife, Jane. He looked at her solemnly, nudged her with his wet nose, then turned tail and led her purposefully to the bottom of the stairs,” writes Viner.

“We don’t allow Fergus upstairs, but he stood there, gazing up and whimpering gently. Jane got the message and ran to find Eleanor, in her bedroom, distraught.”

“On the walk, Tom had abruptly ended the relationship. It was, effectively, Fergus who broke the news to Jane.”

Viner says that Professor Bekoff is providing new insight into this type of  intriguing behavior among dogs.

In his book, Professor Bekoff delves into why dogs sniff where other dogs have urinated. He explains that, from the scent, the dogs can decipher whether the dog had been young or old, male or female, and can even pick up on its sexual urges. Bekoff adds that dogs spend at least a third of the time they are being walked taking in various odors.

“You might compare it to texting,” writes Professor Bekoff. “Dogs are getting the previous messages left by others, and peeing is, perhaps, a way of replying. Forcing dogs to walk when they are ‘texting’ is like pulling a smartphone from a teenager’s hand.”

Dr. Stanley Coren is a professor of Psychology at the University of British Columbia. In an essay published in Psychology Today, he explains that advances in science have allowed us to understand that dogs have the same brain structures as humans that produce emotions.

“Dogs also have the same hormones and undergo the same chemical changes that humans do during emotional states,” writes Dr. Coren.

“Dogs even have the hormone oxytocin, which, in humans, is involved with feeling love and affection for others. With the same neurology and chemistry that people have, it seems reasonable to suggest that dogs also have emotions that are similar to ours.”

Professor Bekoff suggests that learning more about the emotional lives of dogs can help us treat them better. In Psychology Today, he says: “We know a lot about human-dog relationships, but many people still don’t use our knowledge to give dogs what they want and need.”