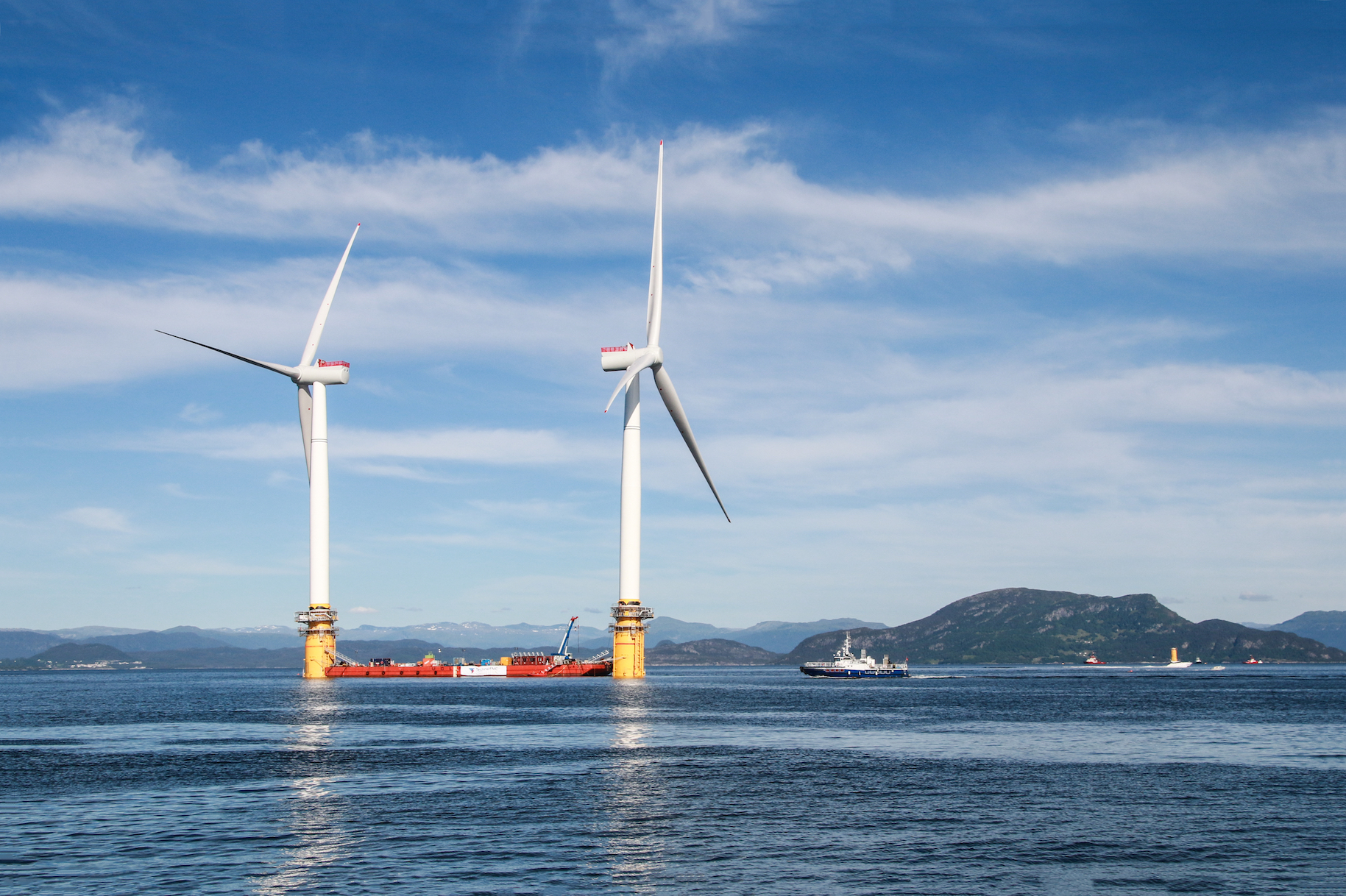 According to a recent study, open ocean wind farms may be able to generate three times more power than wind turbines on land.

The discovery opens up new opportunities for wind farms in deep water and the possibility of harvesting wind energy over the ocean.

The study was conducted by Anna Possner and Ken Caldeira from The Carnegie Institution for Science and published in the Proceedings of the National Academy of Sciences.

The researchers have theorized that open ocean wind farms could generate more power because winds are faster over the water than on land.

Faster winds mean that wind turbines could even generate up to five times more power, but the researchers wanted to make sure that the presence of the turbines wouldn’t hinder the wind speeds.

“Are the winds so fast just because there is nothing out there to slow them down? Will sticking giant wind farms out there just slow down the winds so much that it is no better than over land?” asked Caldeira.

The team used modeling tools and collected data from large wind farms in Kansas as a point of comparison.

The results show that open ocean wind farms could potentially generate three times more power than those wind farms on land, especially in the North Atlantic.

The researchers also found that the wind turbines wouldn’t hinder speeds as they do on land. The Atlantic is home to frequent, low-pressure systems and cyclones due heat escaping the ocean into the atmosphere in the winter.

These winter systems would work in a turbine’s favor and generate enough electricity to power whole countries. In the summer, that surplus would diminish, and the wind farms might only be able to meet the demands of the United States or Europe.

The implications of the Possner and Caldeira’s study offer an exciting development for low-cost, clean energy alternatives.