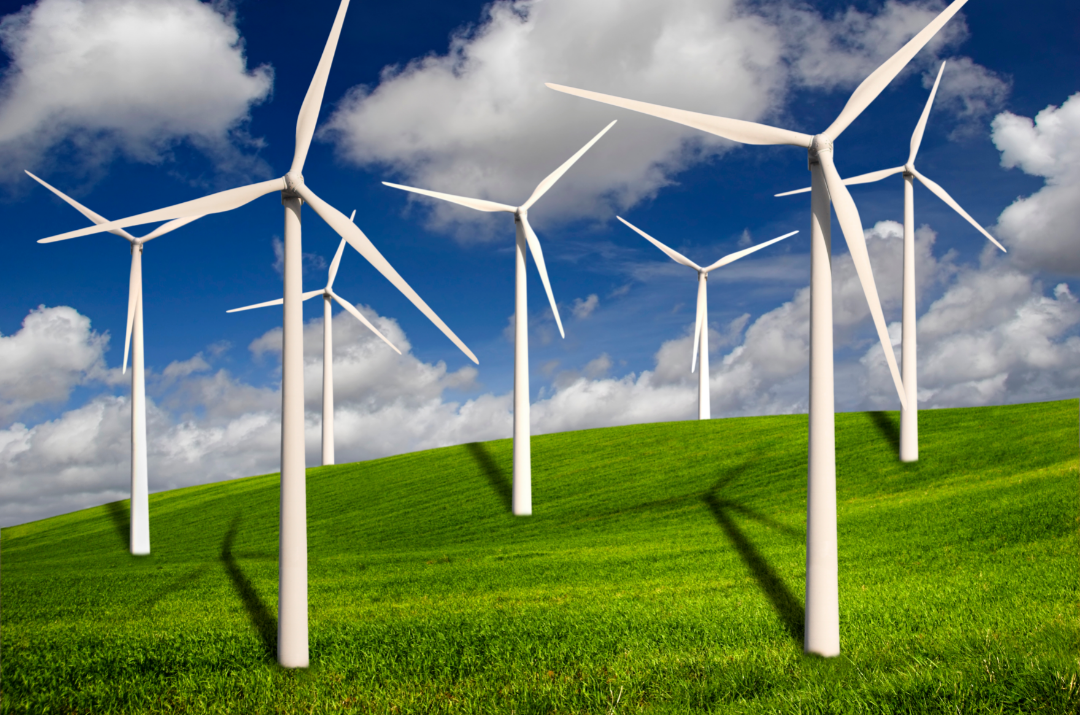 Wind turbines are used to combat climate change and provide an alternate source of energy, but they come with their own risk of environmental impacts. Bats and birds are often victims of turning turbines and death by collision and barotrauma is common.

The demographics of bats killed by wind turbines compared to the general population have remained unknown. A new study led by researchers from the Leibniz Institute for Zoo and Wildlife Research (Leibniz-IZW) seeks to correct this gap in our knowledge.

The research was focused on the Nathusius’ pipistrelles, a bat widely distributed across Europe. What the scientists have discovered regarding the bats that are most impacted by wind turbines has disturbing conservation implications.

“In our comparative investigation we observed more juvenile Nathusius’ pipistrelles (Pipistrellus nathusii) dead beneath wind turbines than expected from their frequency in the local population, suggesting that juvenile bats may be particularly vulnerable to encounters with wind turbines,” said study senior author Dr. Christian Voigt.

Losing more females and juveniles than males is likely to have a negative impact on the population of Nathusius’ pipistrelles, as these are the bats most important for population growth and maintenance. The bias towards juveniles and females was found in prime breeding areas, but not in other places.

Hopefully, this research can be used to mitigate the impact of wind turbines on bats, but more research may be required to fully understand the effect on other species of bats.

“Females and juveniles are extremely important for ensuring the long-time viability of populations. Protecting juvenile and female bats from being killed should be a high-priority goal for planning and operation of wind parks,” said Dr. Voigt.

The study is published in the scientific journal Ecological Applications.