The real reason why some wine smells so bad • Earth.com 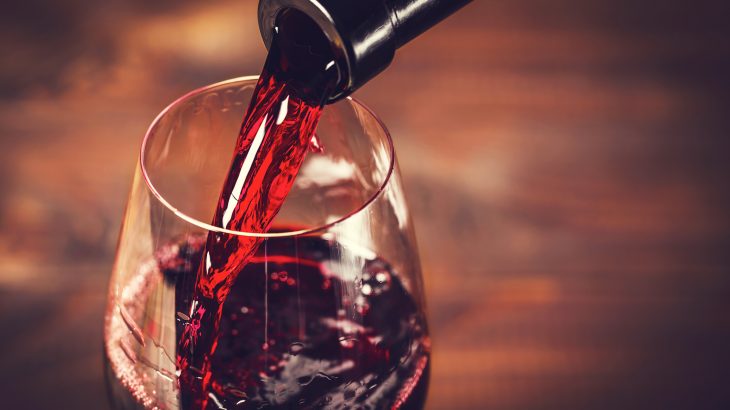 The real reason why some wine smells so bad

There’s a lot more that goes into wine than stomping on bunches of grapes. Winemaking requires a thorough understanding of the fermentation process, when sugars are broken down into alcohol, as well as which grapes are required for the best blends, and how to properly remove carbonation.

This is just the tip of the iceberg for winemaking, and yet, from hobby winemakers to major wineries, the best of intentions can result in a bottle of wine that, to put it plainly, stinks.

Sometimes, after the fermentation and storing processes, a newly opened bottle of wine can emit an unpleasant aroma akin to rotten eggs.

Hydrogen sulfide (H2S) is the culprit behind this smell, and researchers from the Australian Wine Research Institute may have discovered how this compound is produced after the wine is sealed.

Their were recently published in a report in the Journal of Agricultural and Food Chemistry.

H2S is naturally produced during fermentation, but it is often removed before bottling, which is why the presence of the sulfur compound after bottling, something called re-emergence, is so puzzling.

It’s been theorized that H2S remerges because of polysulfanes that are created during H2S removal or through the addition of preservatives, and the researchers wanted to test this theory to see if it was true.

The team created a model wine that had polysulfanes (sulfur byproducts) and then treated the model with different antioxidants like sulfur dioxide or ascorbic acid that are added to wines as preservatives.

Next, the researchers measured the concentrations of sulfur compounds in the model wine during six months of storage.

The wine that was treated with ascorbic acid had fewer instances of H2S release or reemergence.

The team also found that polysulfanes with four or more linked sulfur atoms were more likely to decompose during storage.

Polysulfanes and certain preservatives seem to play a bigger role in H2S reemergence than previously realized, and the researchers say the next step will be testing their findings using real wine.