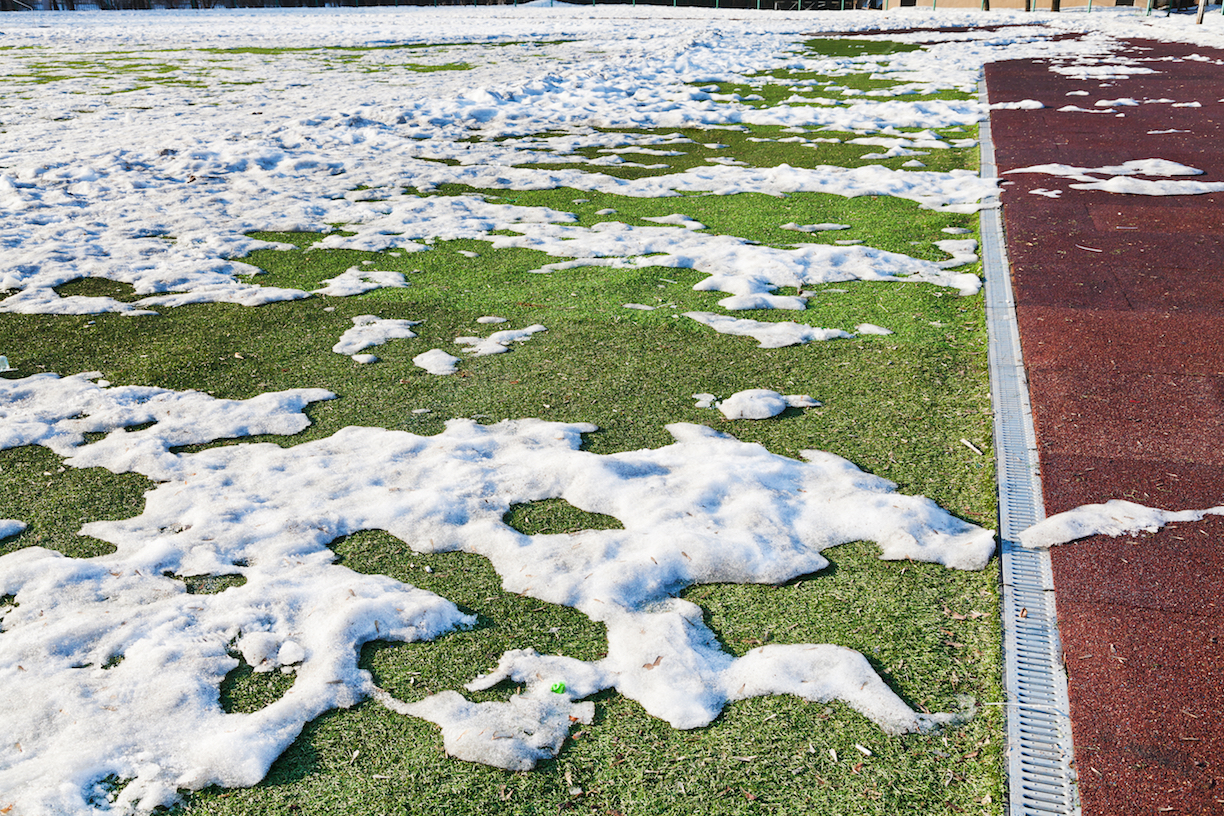 As temperatures continue to rise due to climate change, scientists are warning that winter sports are in jeopardy. Some Winter Olympic athletes are having to look farther and farther from home to find snow for training.

“Without the snow and the cold in the places in the States where it’s normally cold, we have to travel over here and find a place on a glacier to get a couple of jumps off,” said world champion skier Jon Lillis. “Something that terrifies every winter athlete daily is the fact that the conditions are not as good as they used to be. You see videos of people skiing on glaciers back in the ’80s and ’70s, and half of that glacier doesn’t even exist anymore.”

Climate change was first mentioned by Winter Olympics officials in 1998. The authors of the wrap-up report wrote, “The depletion of the ozone layer and global warming are two examples of issues affecting our natural ecosystem on a worldwide scale. Therefore, striving to host the Olympic Winter Games in harmony with nature is especially important, and we ask the IOC and future Olympic Winter Games host cities to pay close attention to the environment.”

Almost 20 years later, concern has now turned into fear as the world scrambles to find ways to reverse the damage that human-induced climate change is causing the planet. The harmful effects of global warming, which were once environmental issues that would need to be dealt with in the future, have clearly arrived. Warmer winters are becoming more and more frequent, and winter athletes can no longer depend on suitable conditions.

Losses due to cancellations and weather delays will not only hurt the Winter Olympics, but will also impact the recreational side of winter sports. A study by the Natural Resources Defense Council found that ski resort revenue in New Hampshire was $54 million less in the warmer winters of 2001 and 2006 compared with 2007 and 2008 when snowfall totals were higher.