Experts predict this winter will be warmer and wetter • Earth.com 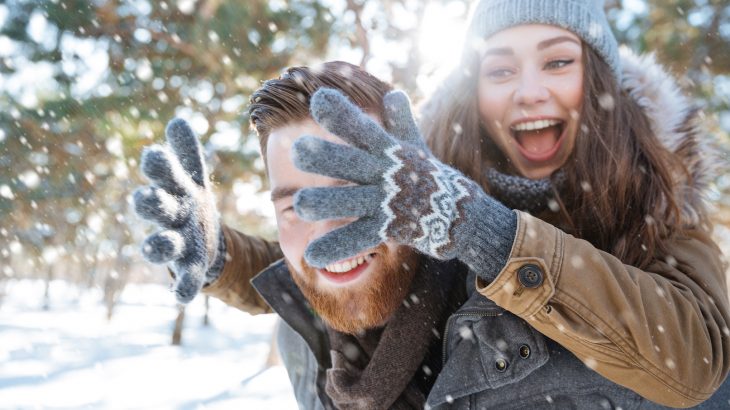 Experts predict this winter will be warmer and wetter

While last winter was especially brutal in many parts of United States, this winter looks to be more mild thanks a relatively weak El Niño.

The National Oceanic and Atmospheric Administration (NOAA) Climate Prediction Center has released its Winter Outlook report looking at temperature, precipitation, and drought for the upcoming months.

December 2018 through February 2019 will likely be wetter and warmer than normal for much of the United States, and no part of the country is expected to have colder than average temperatures.

Three-quarters of the United States, including Alaska and Hawaii, are expected have above average temperatures. 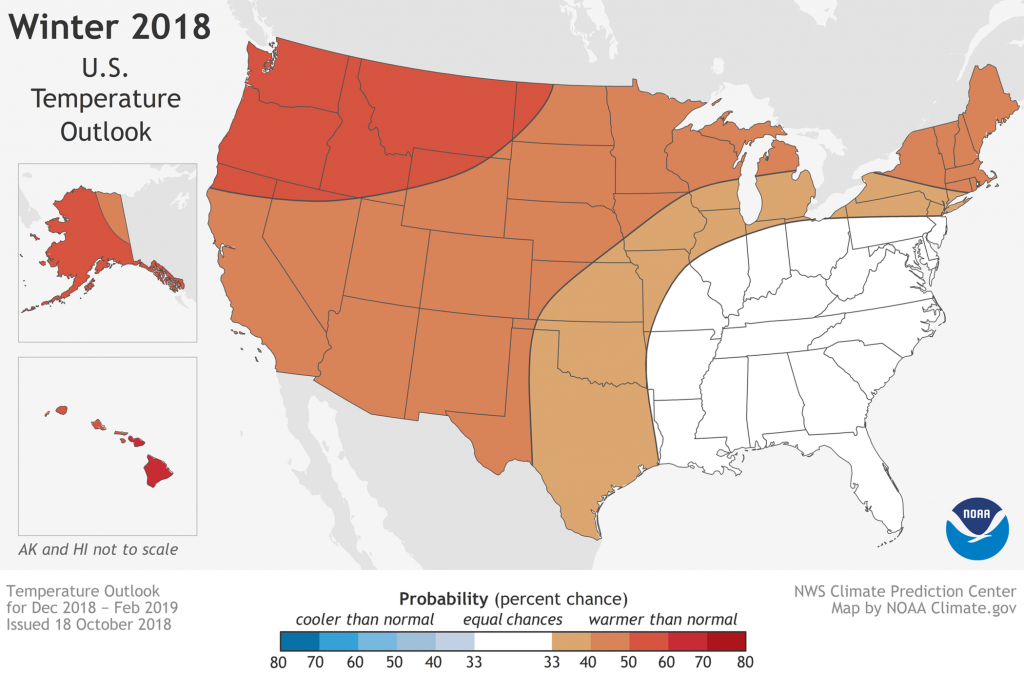 Mike Halpert, deputy director of NOAA’s Climate Prediction Center, explained that just because colder than average temperatures are not expected, there is still a chance of below, average, and above normal temperature and precipitation levels.

“Even on a warming planet,” Halpert told the Daily Mail. “it doesn’t mean winter goes away and it’s never cold again.”

There is a 70 to 75 percent chance that El Nino will develop in the Pacific and drive these above average temperatures.

“We expect El Niño to be in place in late fall to early winter,” said Halpert in an NOAA press release. “Although a weak El Niño is expected, it may still influence the winter season by bringing wetter conditions across the southern United States, and warmer, drier conditions to parts of the North.”

For precipitation, the Winter Outlook predicts that the from the Southern US to the Mid Atlantic, the season will be wetter than normal.

Drought conditions, on the other hand, will continue across the Southwest with some improvements in the coastal Pacific Northwest.