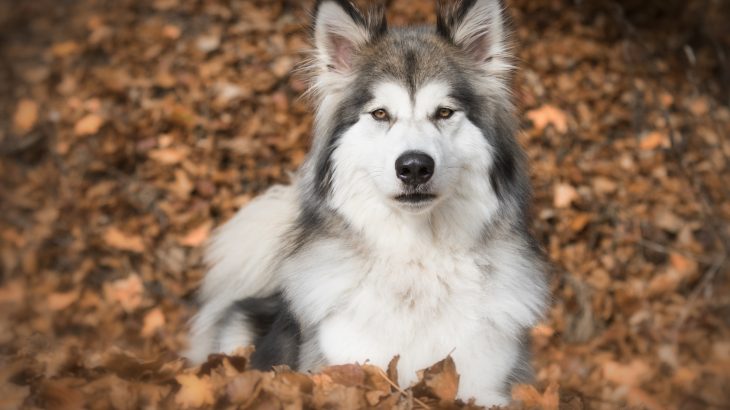 Wolf-dog hybrids have become so numerous in Europe that there are now concerns that the hybrid animals could drive wolf populations to extinction.

In a new study published in the journal Frontiers in Ecology and Evolution, researchers from the University of Exeter warn that wolf-dog “swarms” are overtaking purebred wolves.

Both wolves and dogs are members of the genus Canis which means that the two species can interbreed and produce offspring.

Habitat loss due to urban expansion and other human activities are making wolf and free-roaming dog encounters more frequent.

More than 40 scientists with a range of backgrounds and expertise weighed in on the issue, and although the majority consensus is that hybridization is a problem, no one can agree on a solution.

“We need to address this issue before wolf-dog hybrids backcross with wolves to the extent that wolf populations will be lost to hybrid swarms, and the conservation of wild populations will become unfeasible,” said Valerio Donfrancesco, the lead author of the study. “In this paper, we argue that scientific agreement is crucial to encourage decision-makers to act, and to raise awareness about this conservation issue in society at large.

For the study, scientists were given the opportunity to share their views on the issue anonymously.

It was agreed that free-roaming dogs are a big part of the problem and that wolf-dog hybrids should be kept away from wolf populations.

However, when it came to suggestions for how to prevent wolf-dog hybrid encounters, the results were mixed. Some scientists supported the idea of keeping hybrids and dogs captive, or sterilizing free-roaming dogs to prevent reproduction, while others even recommended killing hybrids.

The lack of research dedicated to wolf-dog hybrids further emphasizes the complex issue, but this should not dissuade action, the study authors say.

“We hope that by highlighting areas of disagreement and why they occur, we will be able to build a more unified scientific opinion, and aid an effective management of this urgent issue,” said Dr. Nibedita Mukherjee, a co-author of the study.