Woodpeckers and other birds can taste sugar - but how? • Earth.com 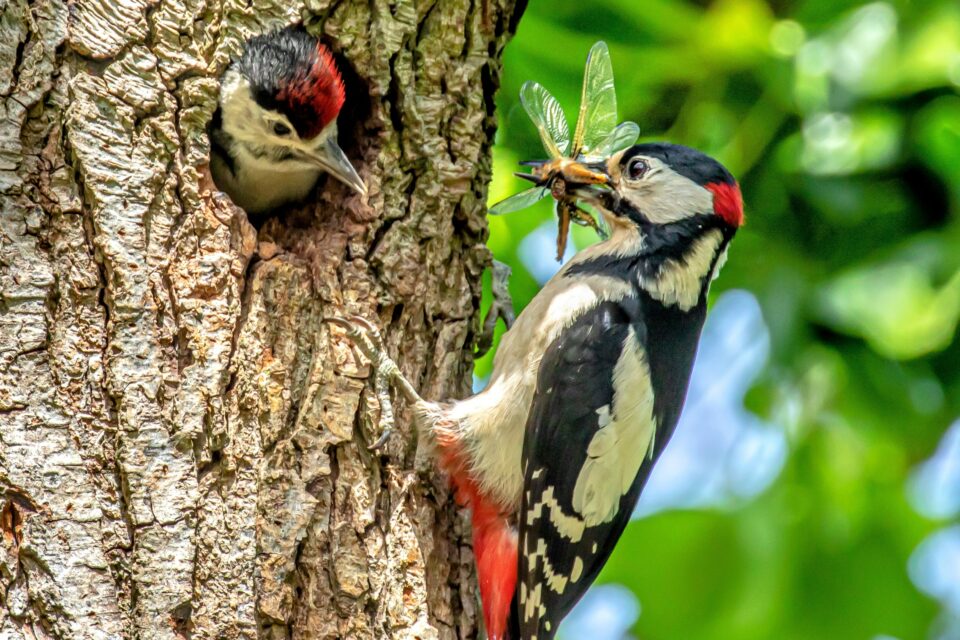 Woodpeckers and other birds can taste sugar - but how?

While many mammals have the ability to detect sugars, most birds are insensitive to them. Recent studies have found evidence that both hummingbirds and songbirds have regained their ability to sense sugars by repurposing their savory receptor to detect carbohydrates in nectar and fruits. How other bird species sense sugars – and the extent to which taste receptor responses track the vast dietary diversity of birds – is still unclear.

Now, an international team of scientists led by the Max Planck Institute for Biological Intelligence has set out to investigate this question by focusing on woodpeckers. Their analyses revealed that, although most woodpeckers have also regained sweet taste, wrynecks – specialized ant-eating woodpeckers – selectively reversed this gain through a simple yet unexpected change in their taste receptors.

According to the researchers, the common ancestor of woodpeckers and wrynecks already possessed a modified savory receptor capable of responding to sugars.

“This finding unveiled a third case of independent sugar-sensing evolution via modification of the savory receptor in birds,” said study first author Julia Cramer, a doctoral student in Ecology and Evolution at the Max Planck Institute. “Yet, what was even more exciting was the implication that wrynecks subsequently lost the receptor’s new function.”

By meticulously investigating the differences between wryneck and woodpecker receptors, Cramer and her colleagues showed that changes in a single amino acid in the wryneck receptor selectively turned off sugar-sensing. These findings trace an evolutionary history in which an early gain of sugar sensing in woodpeckers’ ancestors was followed by its reversion when the wryneck receptor was altered.

“We were very surprised to find that this reversion is caused by changes in only one single amino acid, acting as a molecular switch to selectively regulate sugar sensitivity in wrynecks,” Cramer explained. “Unexpectedly, the result of this small change is that wrynecks are now again unable to detect sugar in their food but have retained the receptor’s ability to gather information on specific amino acid content. This makes a lot of sense when most of your diet is made up of ants.”

Further research is needed to clarify how specific changes in taste receptors, as well as in other sensory and physiological systems, are related to the rich dietary diversity observed across bird species.