Woodpeckers recognize each other by their unique pecking patterns • Earth.com 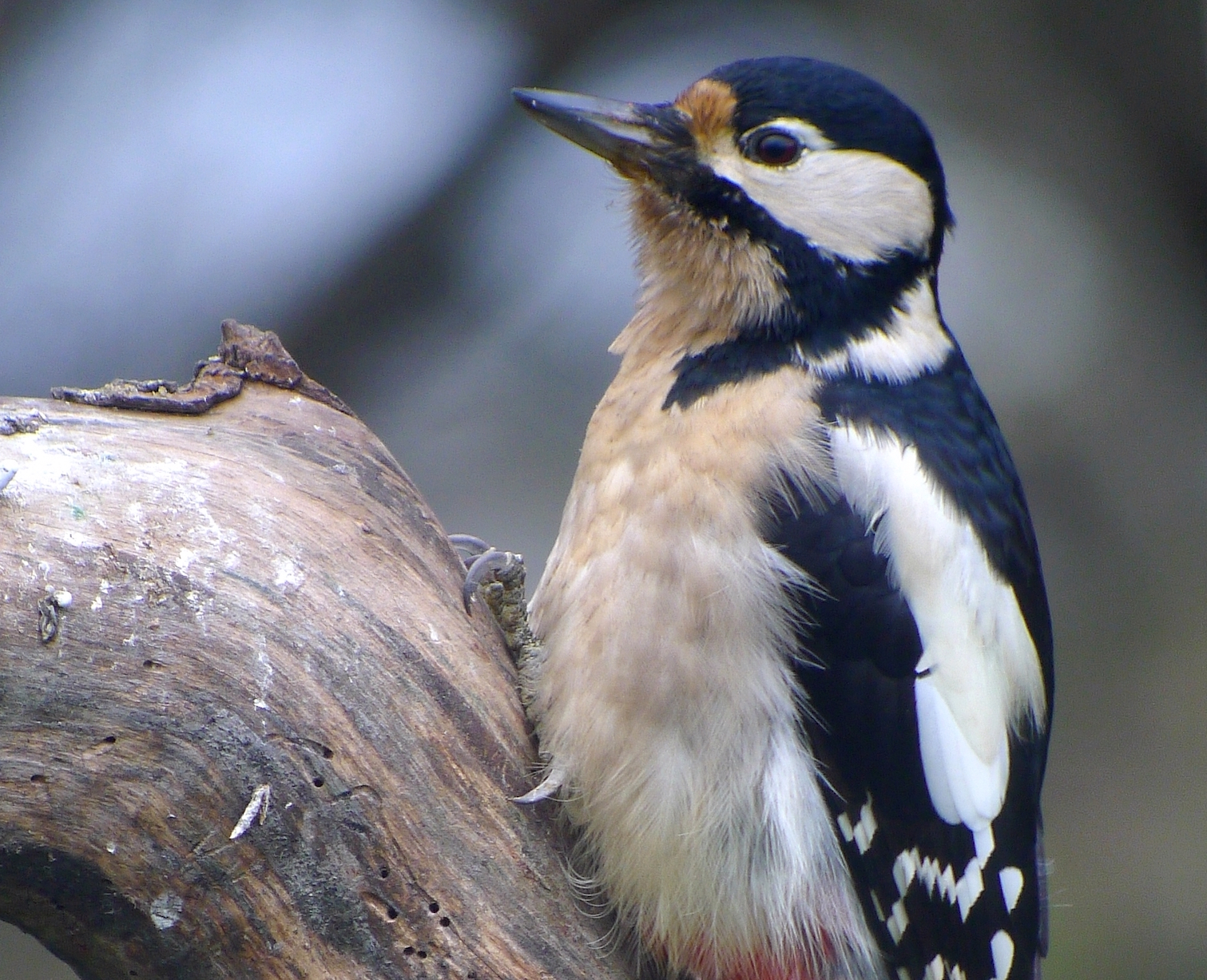 Woodpeckers recognize each other by their unique pecking patterns

The specific pecking patterns of great spotted woodpeckers may be used to identify one woodpecker from another, according to a new study published in the journal PLOS ONE.

Researchers from the Adam Mickiewicz University in Poland were curious if the drum rolls of great spotted woodpeckers were unique to each bird, and how both male and females use pecking to attract mates.

In the animal kingdom, birds often have specific calls or songs that are unique to each bird in the species. King penguin chicks, for example, know their parents’ call from the thousands of others birds in the colony.

Woodpeckers use their rapid pecking, which sounds similar to a series of drum rolls like many other birds, to attract mates.

The researchers examined these pecking patterns, or drum rolls, to see how they differed from females and males and from bird to bird.

Forty-one great spotted woodpeckers were recorded while making their drum rolls, 26 of which were male, 9 female, and 6 were uncategorized by sex.

These recordings were then analyzed and compared to one another to determine the differences in lengths of intervals between pecking as well the number of pecks or strokes in a drum roll.

The researchers found that the intervals between strokes were shorter in males compared to females, but the differences between drum rolls based on gender were not varied enough for the researchers to conclude that pecking distinguishes sexes unambiguously.

The drum rolls were unique from bird to bird and could be used to distinguish one woodpecker from another. This is due to the well-developed neck muscles that are needed to create rapid and long-lasting drum rolls.

The study shows how the drum rolls of great spotted woodpeckers enable the birds to identify each other and the results could help future studies that monitor and track woodpecker populations.