Words that once described nature are now more often associated with technology • Earth.com 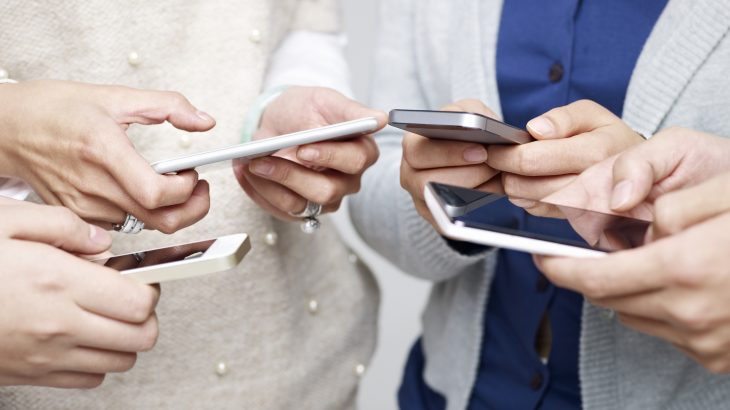 A new study has revealed that technology has taken over much of the vocabulary that was once used to describe things in nature. The shift is concerning because as more emphasis is placed on technology, nature seems to be becoming less important to people.

According to the researchers, nature may be “losing its voice” in the age of computers. For example, the word “tweet” now only refers to a bird song one percent of the time, while social media posts are mentioned 99 percent of the time.

In the 1990s, the word “web” referred to a spider’s web in 70 percent of cases. By the 2010s, this rate dropped to less than ten percent because the term “web” now usually refers to the internet.

Every time the word “stream” was mentioned in the 1990s, the context was focused on a body of water. But now, this term is mostly used in the context of streaming videos and music online. Cloud, field, branch, net, and fiber are also words that are suddenly used more frequently as commercial or computer terms.

Dr. Robbie Love is a linguistics expert at the University of Leeds who conducted the study for the National Trust. He focused the investigation on datasets of informal conversations from over 25 years.

The analysis showed that, for many words associated with nature, their implied meaning has changed almost completely in one single generation.

Among children, 40 percent now associate the word “web” with the internet instead of spiders. The use of other nature words by young children has also significantly decreased, including picnic, jungle, mountain, bird, snow, garden, and shell.

“As a nation we are losing our connection with nature. This is really worrying for us as a conservation charity,” said Andy Beer, who is a regional director for the National Trust.

“If today’s children aren’t connected to nature, then who is going to stand up for our countryside and wildlife in the future?”

“Nature connection isn’t just about playing outside, it means using all the senses – actively noticing – nature, such as the way gorse growing wild by the coast can smell like coconut, how fog in the autumn can cling to your hair, how a spider web can sparkle on a dewy morning and enjoying the eye-catching popping of the colors of wildflowers.”