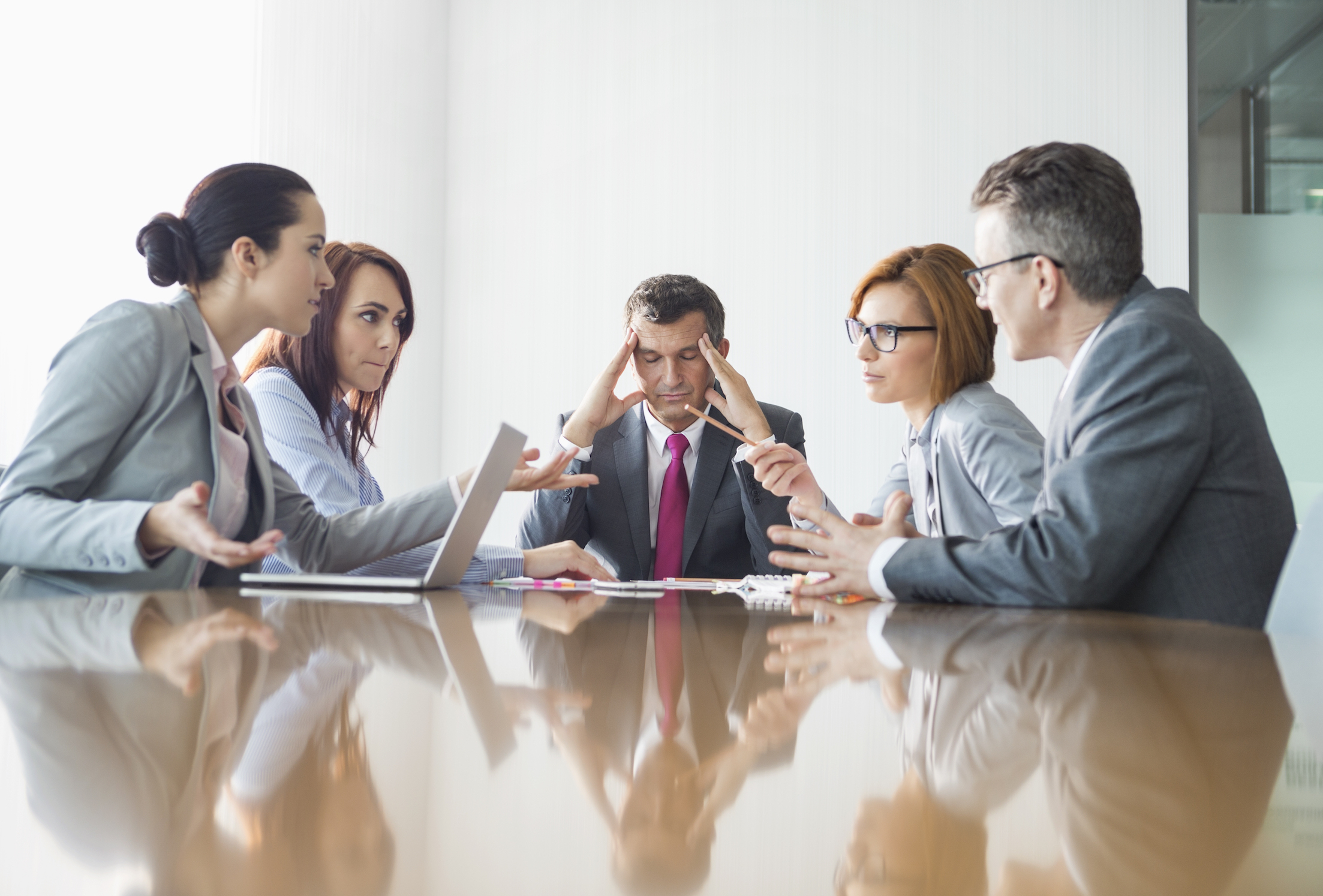 It can sometimes be difficult to be civil with one’s coworkers – they’re not family, and they often aren’t friends, so it’s easy for them to get on your nerves. When job performance, raises and bonuses are on the line, it only makes things more tense. But your aggressive or even rude interactions with your coworkers can have unintended consequences when they go home after work.

Research presented at the annual convention of the American Psychological Association reports that women who experience incivility at work are more likely to be stricter, more authoritarian parents to their children. “These findings reveal some previously undocumented ways that women, in particular, suffer as a result of workplace aggression,” says researcher Angela Dionisi, PhD, of Carleton University.

“In uncovering how this mistreatment in the workplace interferes with positive mother-child interactions, this research also speaks to a previously unacknowledged group of indirect incivility victims, namely children.”

Examples of workplace incivility would be ignoring coworkers, making derogatory remarks, taking credit for someone else’s work, blaming others for your mistakes, avoiding someone, or shutting people out of a network or team.

The researchers conducted an online survey of 146 working mothers and their spouses. Mothers were asked about their experiences with workplace incivility, along with their feelings of effectiveness as a parent. Spouses reported on the mothers’ negative parent behaviors, which included authoritarian – defined as strict and controlling – and permissive.

Results showed a significant association between experiencing incivility in the workplace and authoritarian parenting at home. However, no association was found with permissive parenting. Researchers also found that workplace incivility led to mothers feeling less effective as parents, which may explain the increased need to exhibit strict and controlling parenting behaviors.

“Research suggests that authoritarian parenting is more of a negative style of parenting as compared to other parenting styles,” explains Dupre. “This style of parenting has been associated with a variety of negative child outcomes, including associating obedience and success with love, exhibiting aggressive behavior outside the home, being fearful or overly shy around others, having difficulty in social situations due to a lack of social competence, suffering from depression and anxiety, and struggling with self-control.”

Clearly, the effects of incivility in the workplace stretch well beyond the confines of one’s cubicle. “This is a form of mistreatment that many likely dismiss as non-effectual. It’s unpleasant, it’s frustrating, but it may boil down to one seeing a coworker behaving as a jerk,” says Dupre. “Our findings, however, suggest that this low-intensity behavior can actually erode one’s sense of parental competence, and as a result, may also be harming one’s children in a vicarious way.”

Workplace frustration won’t just go away with a positive attitude and a new outlook on the impact of one’s behavior. But if we think of our behavior as having a trickledown effect on our coworker’s children, we may be able to be more understanding in times of stress. So next time you think of being rude to a coworker, think of the children.