The world’s largest bird ever lived in Madagascar 1,000 years ago • Earth.com 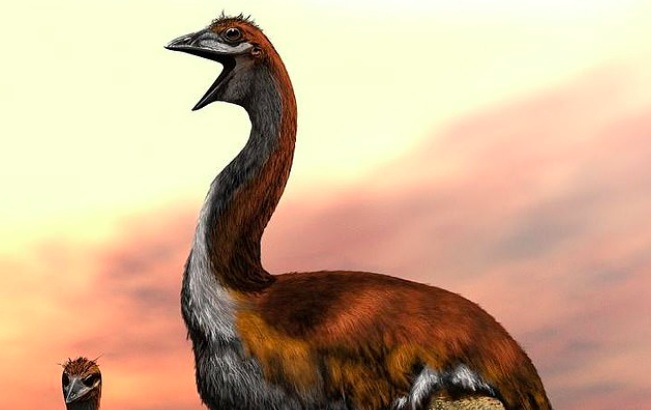 The world’s largest bird ever lived in Madagascar 1,000 years ago

Scientists at the Zoological Society of London (ZSL) may have finally ended a long debate over the “world’s largest bird.” The title has now been given to Vorombe titan, a Madagascan creature that weighed more than 1,700 pounds and reached heights of nearly 10 feet.

Elephant birds are an extinct group of large, flightless birds that roamed Madagascar during the Late Quaternary.

Prior to the study, it was suggested that up to 15 different species of elephant birds fell under two genera. Out of these two genera previously recognized by scientists, Aepyornis maximus has often been considered to be the world’s largest bird.

In 1894, British scientist C.W. Andrews described an even larger species, Aepyornis titan, which was initially dismissed as an unusually large specimen of A. maximus. However, the new research from the ZSL reveals that this “titan” bird was actually a distinct species. 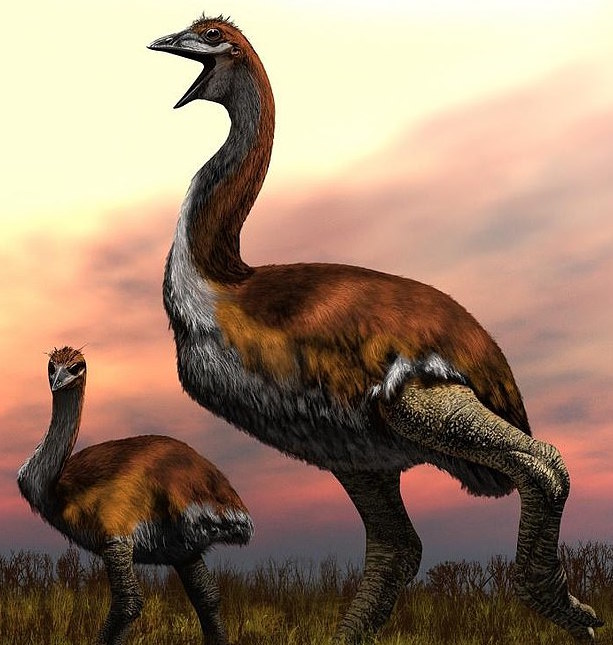 The ZSL team, led by Dr. James Hansford, found that the shape and size of A. titan’s bones are so different from other elephant birds that it has now been given the new genus name Vorombe. The name of the new species, Vorombe titan, translates to “big bird” in Malagasy and Greek.

“Elephant birds were the biggest of Madagascar’s megafauna and arguably one of the most important in the islands evolutionary history – even more so than lemurs,” explained Dr. Hansford.

“This is because large-bodied animals have an enormous impact on the wider ecosystem they live in via controlling vegetation through eating plants, spreading biomass and dispersing seeds through defecation. Madagascar is still suffering the effects of the extinction of these birds today.”

Study co-author Professor Samuel Turvey added, “Without an accurate understanding of past species diversity, we can’t properly understand evolution or ecology in unique island systems such as Madagascar or reconstruct exactly what’s been lost since human arrival on these islands. Knowing the history of biodiversity loss is essential to determine how to conserve today’s threatened species.”