One third of the world’s protected areas are under human pressure • Earth.com 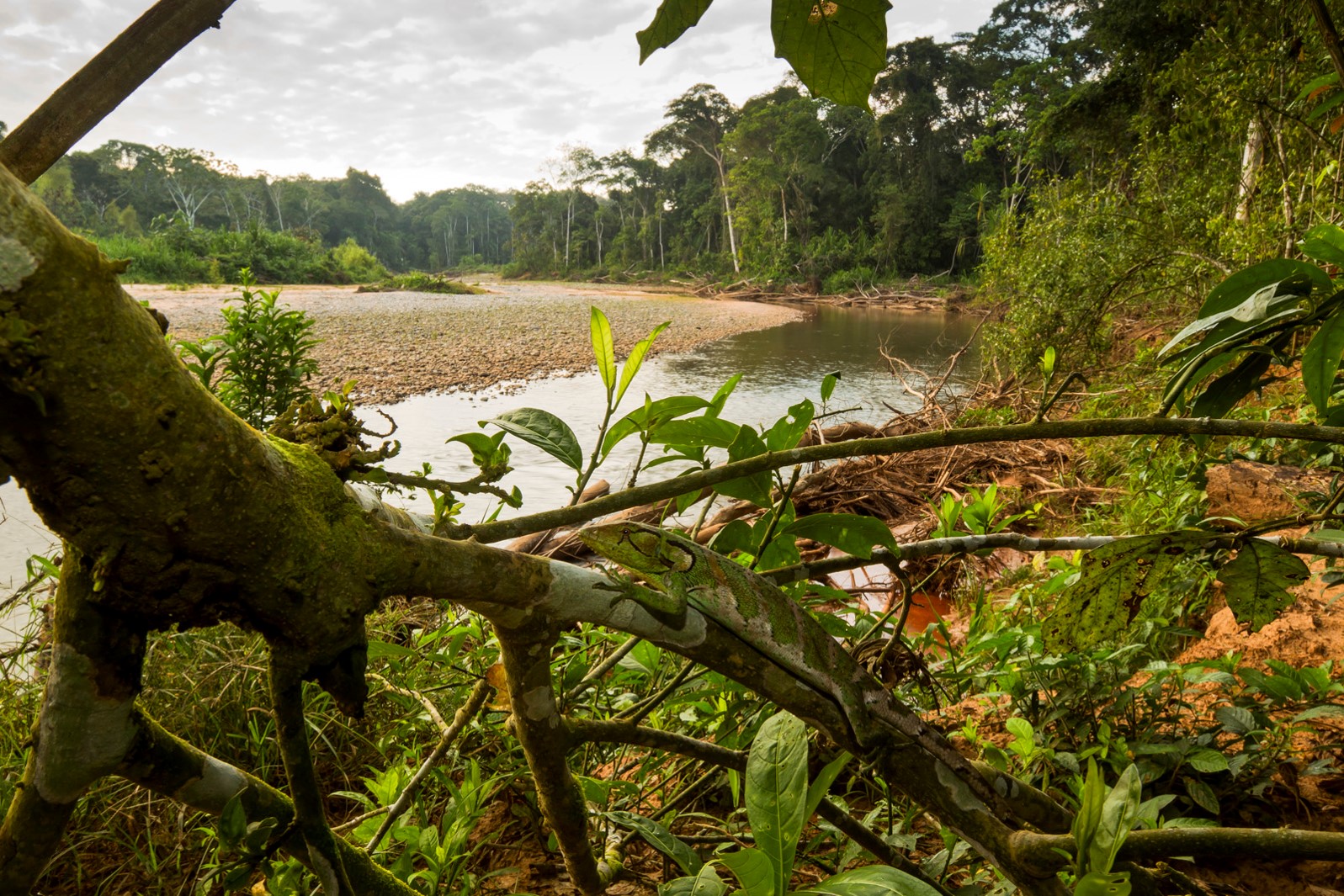 Experts at the Wildlife Conservation Society (WCS) are reporting that 2.3 million square miles of the world’s protected areas are now severely threatened by human activities such as urbanization and road development.

More than 202,000 protected areas make up more than 15 percent of the world’s terrestrial coverage. According to the study, one third of this land is currently under intense human pressure.

The Convention on Biological Diversity (CBD) is a legally-binding United Nations treaty to halt biodiversity loss through protected area creation. Since CBD was signed in 1992, the global span of protected areas has nearly doubled in size, and nations are still striving toward a goal of at least 17 percent coverage by 2020.

The study authors found that the space available for conserving nature inside of protected areas has been overestimated by governments. This would explain why global biodiversity is still in decline, while more land is supposedly being protected.

The researchers also found that protected areas with strict biodiversity conservation objectives are much less affected by human activities.

Professor James Watson of the University of Queensland is the study’s senior author.

“We know protected areas work – when well-funded, well-managed and well placed, they are extremely effective in halting the threats that cause biodiversity loss and ensure species return from the brink of extinction,” said Professor Watson.