Wyoming once had a hot, tropical climate • Earth.com 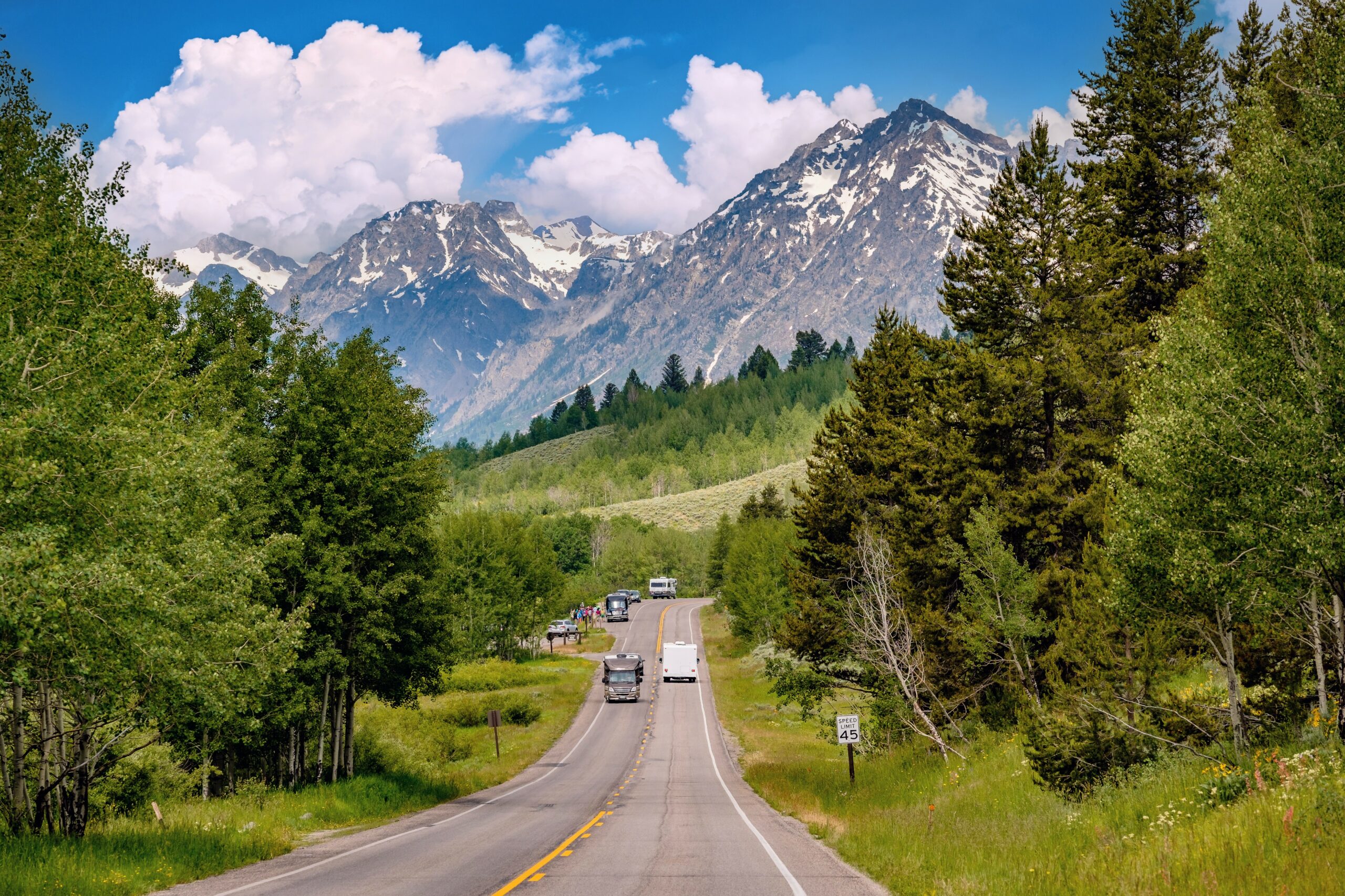 A shallow inland sea with animals and plants very different from those found today covered much of Wyoming 95 million years ago, according to a new study. It has long been known that during this time in history, temperatures were warmer than they are today. However, no study directly attempted to measure the temperature, until now.

Researchers at the University of Michigan analyzed oyster shell fossils to calculate the temperature of the Mesozoic Wyoming sea. The temperature was a calculation taken for the Cretaceous Thermal Maximum, one of Earth’s hottest points in the last few hundred million years.

“These data indicate that the North American interior during the peak of the Cretaceous greenhouse was as warm as the hottest conditions in the modern-day tropics – imagine the climate of Bali, Indonesia, in places like Utah or Wyoming,” said study lead author Matt Jones, a former University of Michigan postdoctoral researcher now at the Smithsonian Institution’s National Museum of Natural History.

The researchers found that during the mid-Cretaceous, temperatures in the Western Interior Seaway ranged from 28 to 34 degrees Celsius (or 82 to 93 degrees Fahrenheit). This is as warm as the warmest known waters on Earth today and is comparable to Bali.

The levels of carbon dioxide in the atmosphere during this time period are still debated, but some scientists estimate there could have been more than 1,000 parts per million (ppm). We are still below that number now, with levels around 420 ppm, but experts worry that we could see similar levels by the end of the century unless we change our energy consumption habits.

“These new findings help resolve temperatures in North America during a peak greenhouse warmth interval in the geologic past, which in turn may help us better predict just how warm Earth may be in the future under projected higher atmospheric CO2 conditions,” said study co-author Professor Sierra Petersen.

The research is published in the journal Geology.