Yawning may have evolved to increase group vigilance • Earth.com 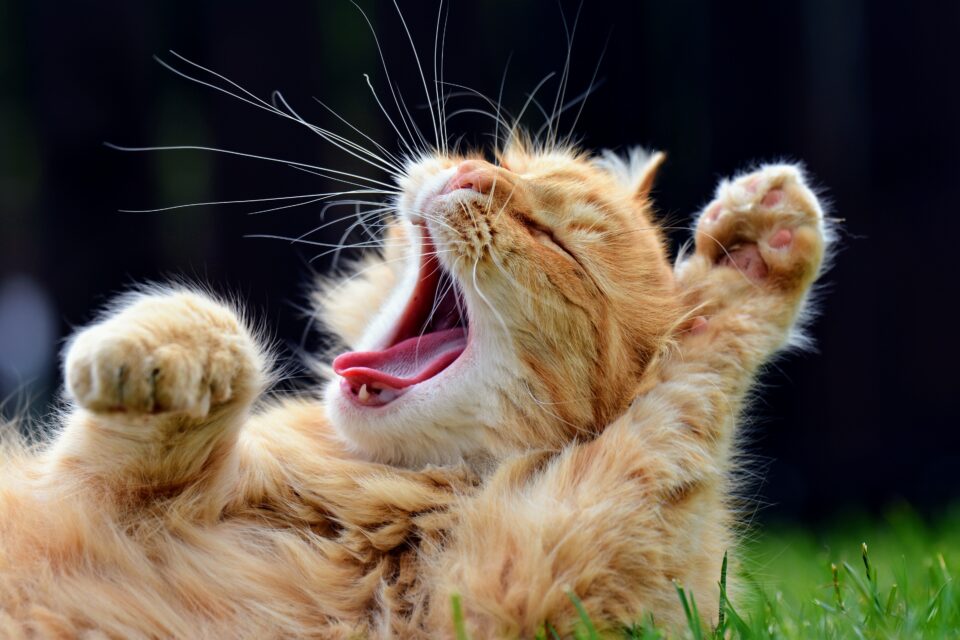 Although yawning is a shared trait across multiple species, its evolutionary functions have remained a mystery until now. Scientists have proposed different theories to explain why animals yawn, mostly focusing on this behavior’s possible physiological functions, such as replenishing oxygen supplies, cooling the brain, or even stretching the lungs.

A recent study conducted by Andrew C. Gallup, a behavioral scientist at the State University of New York Polytechnic Institute, has now argued that yawning evolved as a social cue aiming to warn others that an individual is less alert, so they need to be extra vigilant in the lookout for predators. The contagiousness of yawning could in turn enhance group synchrony and collective vigilance.

“Yawning is a neurophysiological adaptation that is omnipresent across vertebrates, and the detection of this action pattern in others appears to be biologically important among social species,” explained Professor Gallup. “[It] serves as a cue that enhances individual vigilance and promotes motor synchrony through contagion.”

Yawns can be either spontaneous or contagious. Since each contagious yawn can be traced back to an original spontaneous yawn, the former must have evolved more recently. “Evidence suggests yawning evolved originally as a spontaneous event, and therefore physiological in nature. Contagious yawning emerged thereafter, and has only been documented in social species,” said Professor Gallup.

Moreover, contagious yawning develops later in ontogeny too, emerging only after infancy. One of the evolutionary functions of this phenomenon appears to be motor and behavioral coordination within social groups (the “synchronization hypothesis”), which could provide survival benefits to the group members. In addition, yawn contagion could also increase collective vigilance against threats such as predators (the “vigilance hypothesis”).

According to Professor Gallup, further analysis of yawning in animals could led to important insights into the social role of this behavior and its function in structuring group dynamics. Clarifying these issues “could offer applications for improving performance in surveillance settings and organized group activities in our own species.”

Bridging human and non-human animal research will provide a deeper understanding of this fascinating behavior that was conserved throughout evolutionary history.