Yosemite discovery may change the story of Earth’s formation • Earth.com 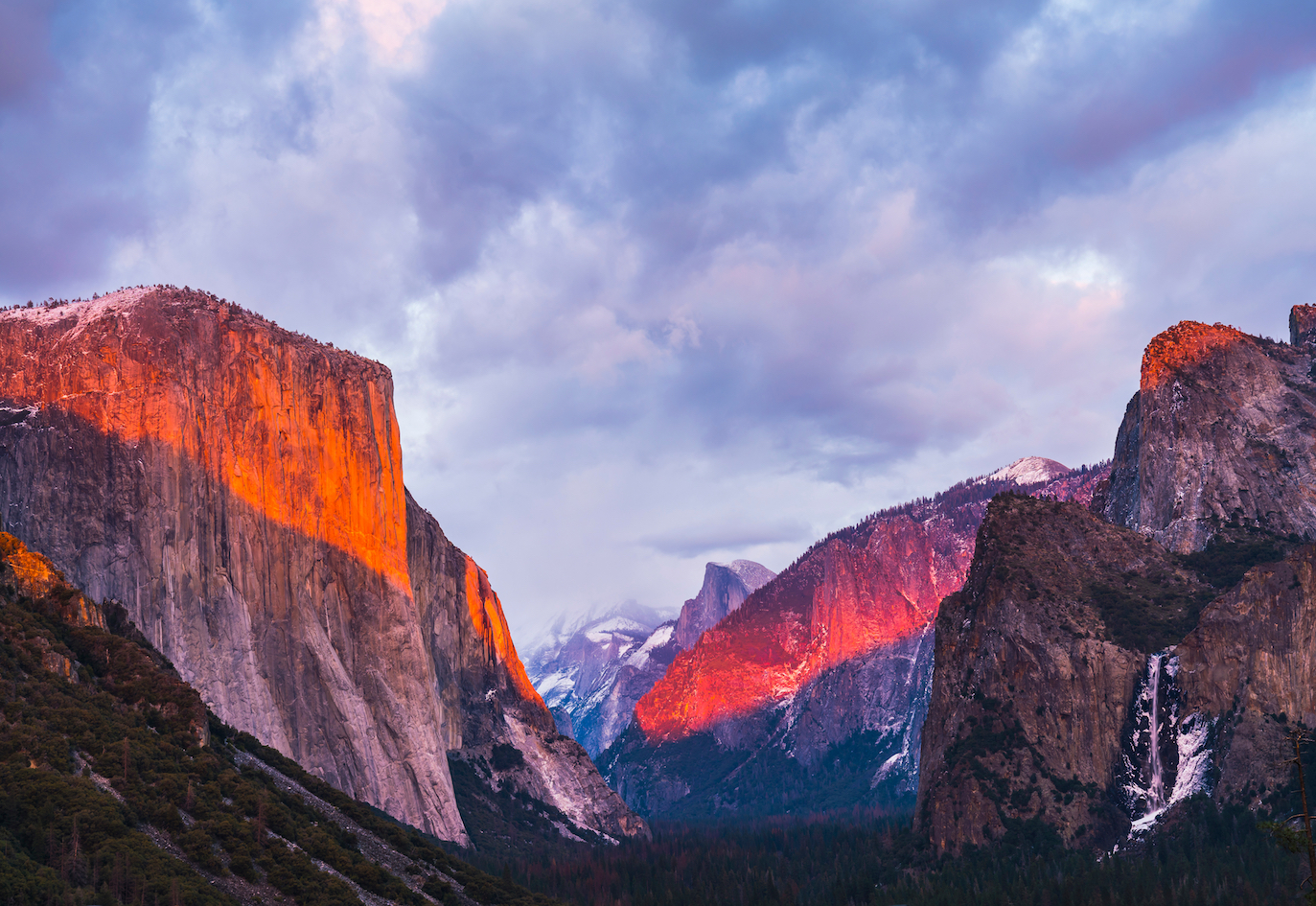 Yosemite discovery may change the story of Earth’s formation

The geological features of our planet are what tell the story of its formation over vast periods of time. Scientists closely study the rocks and minerals that make up the Earth’s crust, hoping to find clues about how these elements formed in the distant past. Granite in particular is an igneous rock that is made up of the minerals quartz and feldspar, containing the link between igneous processes that occur inside the planet and the volcanic rocks that are found on Earth’s surface.

In new research published in Nature, a team of scientists has found that granites from Yosemite National Park contain minerals that crystallized at significantly lower temperatures than ever thought possible. This discovery now changes our understanding of how granites form and what they can tell us about the Earth’s geologic history.

“Granites are the ultimate product of the processes by which our planet separated into layers and they are key to understanding the formation of the continental crust,” says Michael Ackerson of the Carnegie Institution for Science. “Minerals from granites record almost all of our planet’s history – from 4.4 billion years ago to today.”

Previously, it was believed that the minerals that make up granite crystallize as the molten rock cools to a temperature between 650 and 700 degrees Celsius. It was assumed that below these temperatures, the granites were completely crystallized. But past research had also shown that under certain conditions, some of the minerals that comprise granite could solidify at lower temperatures. This knowledge led the research team to use lab analysis in order to determine the temperatures of granite crystallization in granites at Yosemite National Park.

Using a technique called titanium in quartz thermometry, they measured the amount of titanium dissolved in quartz crystals. Through this, they could determine the temperatures at which it crystallized roughly 90 million years ago when granites formed deep within the Earth.

From samples from a body of granite known as the Tuolumne Intrusive Suite in Yosemite, they found crystals that were formed at temperatures between 474 and 561 degrees Celsius, which is as much as 200 degrees cooler than previously thought possible.

“These granites tell a different story,” says Ackerson. “And it could rewrite what we think we understand about how Earth’s continents form.”

This discovery could change our understanding of the conditions during the formation of the Earth’s crust in the Hadean and Archean. It may also help explain recent observations about the temperature at which volcanic magmas exist prior to eruption, as well as the mechanisms through which valuable ore deposits form.