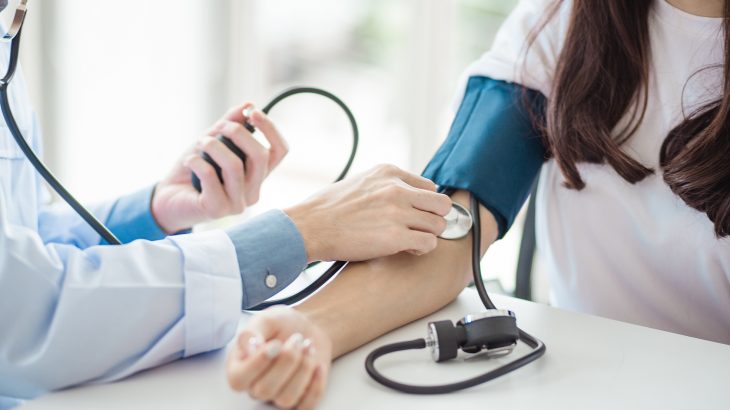 A new study published by the American College of Cardiology has revealed that high cholesterol and blood pressure in young adults can substantially increase their risk of heart disease later in life. The effect was found to occur independently of whether these risk factors persisted into later adulthood.

The study was focused on data from six large studies involving more than 36,000 individuals. The researchers looked for any exposure to elevated blood pressure and high cholesterol among participants when they were between the ages of 18 and 39. Next, the team analyzed the subsequent risk of coronary heart disease, heart failure, and stroke in the 17 years that followed.

“However, young adults are difficult to reach by way of traditional, clinic-based preventive programs – they are transitioning between pediatric and adult-centered models of care, they often lack health insurance or experience frequent gaps in insurance coverage. Young adult utilization of ambulatory medical care and adherence to preventive health guidelines are the lowest of any age group.”