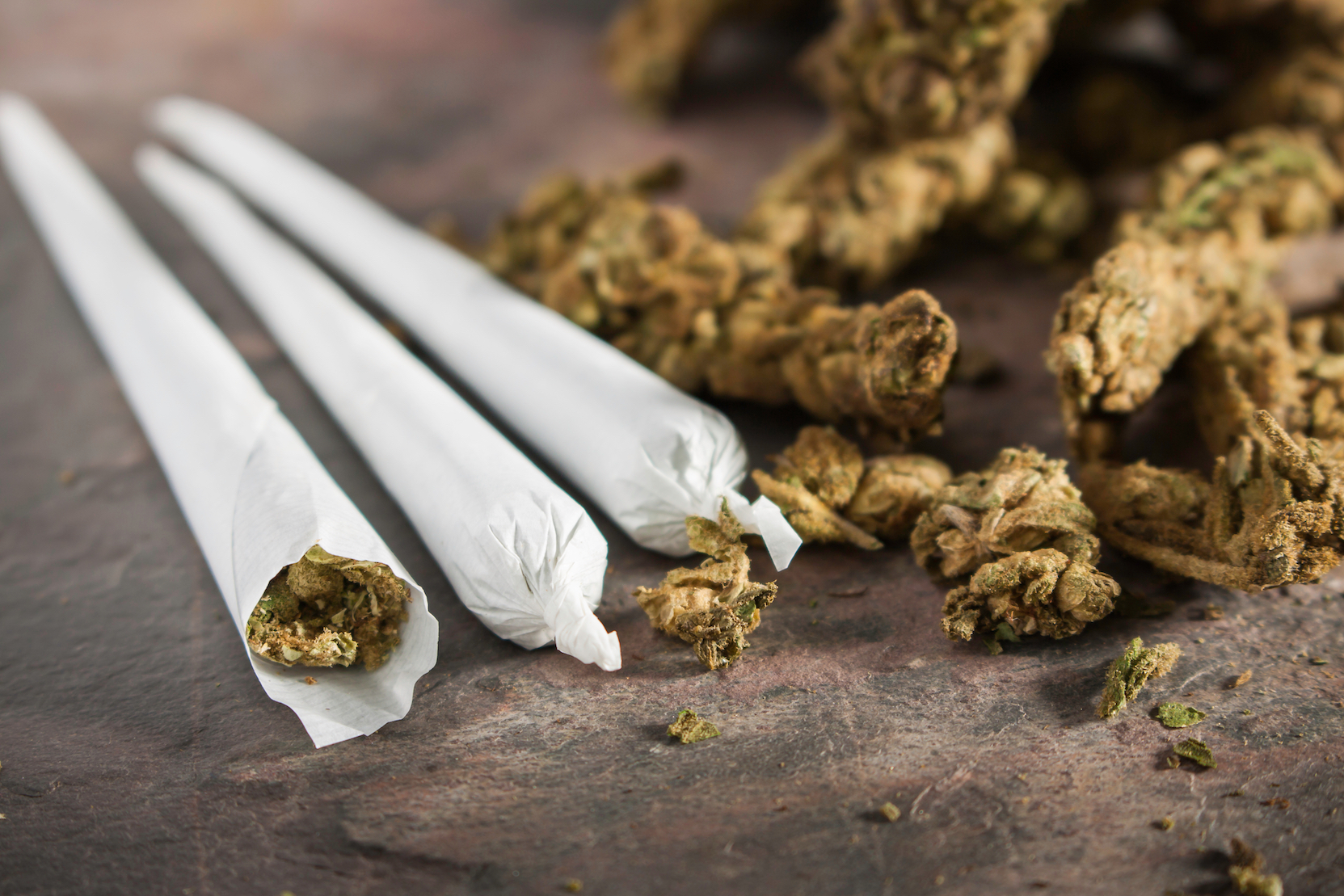 Marijuana has become the preferred choice over alcohol and tobacco among young people, according to a recent study. This pattern was found to be particularly widespread across young men of specific racial and ethnic groups in the United States.

Study co-author Brian Fairman of the National Institute of Child Health and Human Development explained that young people who start off with marijuana before alcohol or tobacco are more likely to become heavy users and have problems related to the substance later in life.

The investigation was focused on data from the US National Survey on Drug Use and Health, which included information from more than 275,500 individuals between the ages 12 and 21. Participants were asked about their use of marijuana, cigarettes, alcohol, and other forms of tobacco or illegal drugs.

In 2014, eight percent of participants reported that marijuana was the first drug they ever used, which had nearly doubled from 4.8 percent in 2004. Fairman said this increase may be driven by the concurrent decline in young people who smoked cigarettes first, which dropped from 21 percent to 9 percent during the same decade.

“We also observed a significant increase in youth abstaining from substance use altogether, which rose from 36 percent to 46 percent, and therefore, it is unclear the degree to which increases in those initiating marijuana first could be due to youth abstaining or delaying cigarettes,” said Fairman.

The researchers determined that those using marijuana first were more likely to be Black, American Indian/Alaskan Native, multiracial, or Hispanic males.

“Our findings suggest important targets for public health intervention and prevention of marijuana use, especially among American Indian/Alaska Native and Black youth, who are less likely to have access to treatment or successful treatment outcomes,” said Fairman.

He believes that drug prevention strategies could be improved by targeting groups based on which drug they are most likely to try first.

“To the degree these trends continue and greater numbers of youth start with marijuana as their first drug, there may be an increasing need for public interventions and treatment services for marijuana-related problems,” said Fairman.

The study is published by Springer in the journal Prevention Science.