An increasing number of young Republicans are concerned about climate change • Earth.com 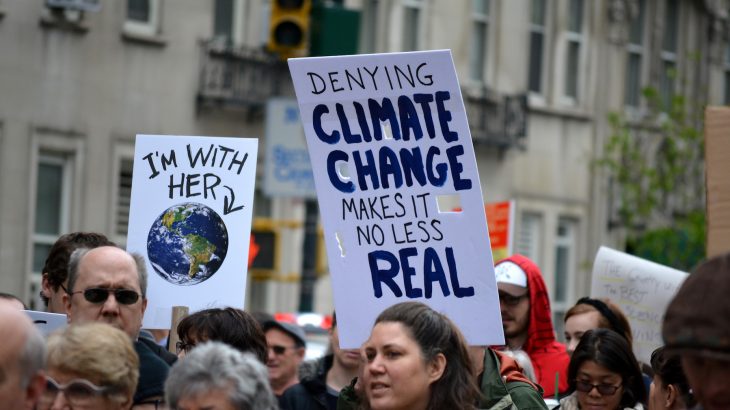 An increasing number of young Republicans are concerned about climate change

A new poll has found that a growing number of young Republican voters are concerned about human-induced climate change.

The polling agency Glocalities, which is based in Amsterdam, conducted a survey of 20 countries worldwide, including the US, Germany, China, and Brazil to see how global attitudes about climate change are changing.

The average level of concern about human-driven climate change was 77 percent in all 20 countries surveyed, a six percent increase since 2014.

In the US specifically, the number of Republicans who said they were worried about how much humans are negatively impacting the environment and climate has increased to 58 percent.

67 percent of Republican voters aged 18 to 34 are worried about climate change, an 18 percent increase since earlier polls.

Reuters, which reported on the poll results, also said there was a ten percent increase in Republicans who are trying to act more sustainably and environmentally conscious.

Meanwhile, 83 percent of Democrat voters expressed concern about climate change in the environment and a majority of all those surveyed (69 percent) agreed that humans were damaging the planet.

What may be influencing young Republican voters is the increase in youth-led climate activism.

“When looking deeper into the data it becomes clear that the highest rise in environmental concern (worldwide) is visible among younger Republicans,” Martijn Lampert, a pollster for Glocalities, told Reuters. “If Donald Trump keeps on denying climate change and refrains from standing up for the environment he won’t be able to increase support among the young and be heavily reliant on older generations of Republican voters for winning again.”