Young Weddell seals learn how to survive from their mothers • Earth.com 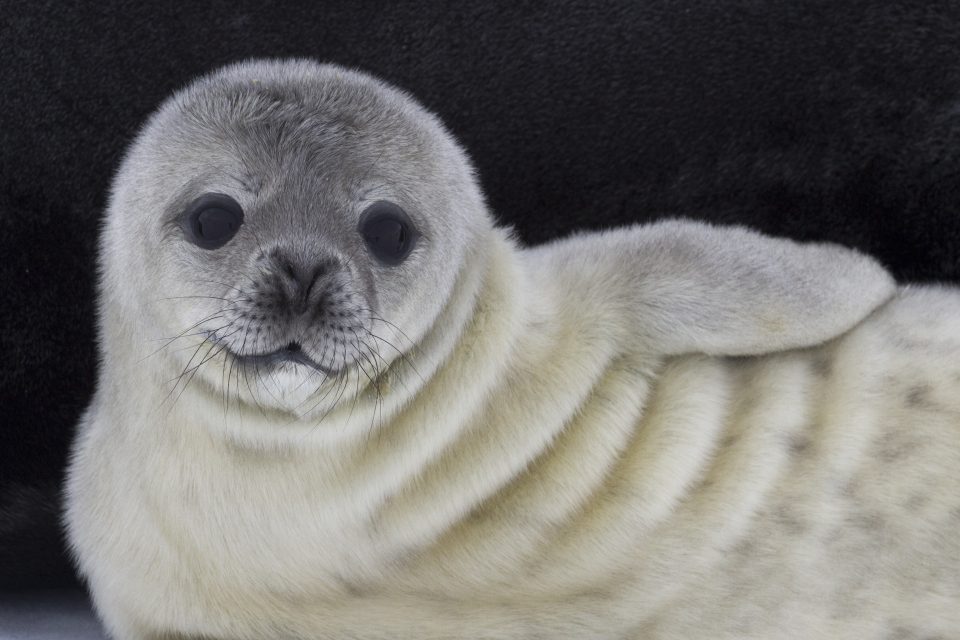 Weddell seals are the southernmost born mammal. At just two weeks old, the pups begin diving into freezing Antarctic waters. The researchers say that this extreme environment may explain why Weddell seal pups spend an unusually long time with their mothers.

According to the Seal Conservation Society, female Weddell seals grow to be nearly 11 feet long, which is slightly longer than males. The adult females typically weigh between 800 to 1,300 pounds. Their pups are born about four feet in length and weigh 50 to 65 pounds.

In other species, pups are nursed by their mothers on land for up to four weeks. After they are weaned, they enter the water and teach themselves how to swim and forage. On the other hand, Weddell seal pups stick with their mothers for six to seven weeks.

“Most seals don’t get to learn anything from mom, so we wanted to know what are the important lessons that they need in this extremely cold environment,” said study co-author Professor Heather Liwanag.

“We were also interested in understanding how adults become such incredible divers. Where do they start?”

The researchers used tracking devices to measure how deep Weddell seal pups dove and what time of day they were in the water. They compared this information to what was known about the mothers’ diving behaviors.

The study revealed that pups were in the water at the same time as their mothers, likely learning style important survival skills. Since the pups were not diving to depths that would be necessary to find prey, the experts determined they were not learning how to forage.

The findings suggest that Weddell seal pups learn how to swim from their mothers. One of the most important lessons may be how to find a breathing hole while swimming beneath an ice sheet.

“One of the common causes of death in young Weddell seals is drowning,” said Professor Liwanag. “It’s important that they learn how to find breathing holes in the ice that allow them to take frequent breaths, until they develop the ability to hold their breath for longer durations like the adults.”

By studying the behavior of Weddell seals, experts hope to gain a better understanding of how climate change will affect ice-dependent seals worldwide.