Younger trees use up and release less water • Earth.com 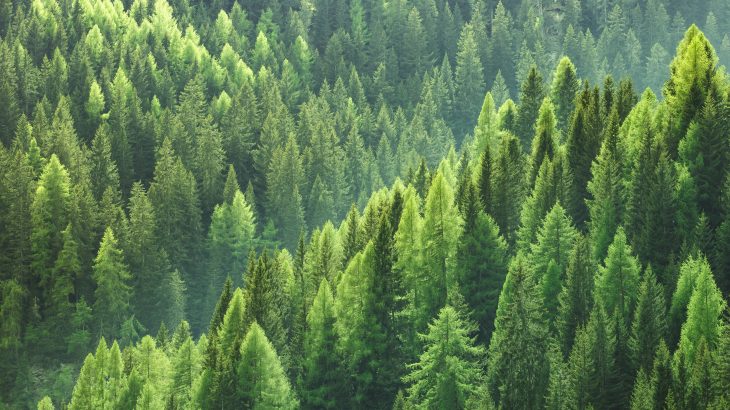 Younger trees use up and release less water

A new study from NC State University reveals how the water cycle is affected by the way that forests are managed. The researchers found that younger trees take up and release less water than mature trees that are ten years or older.

The team tracked water movement in wetland pine forests near the North Carolina coast for 14 years. The findings suggest that managers could adjust the timing of timber harvests to leave older trees alongside new growth to mitigate runoff.

“The water balance, especially in coastal sites, is very important,” said study lead author Maricar Aguilos. “We have so much water there. We wanted to understand how land-use changes impact water use and drainage in the forests, as well as how they affect the growth of the trees.”

The experts used data from a long-term research project that was designed to understand how pine forests managed for timber and natural hardwood are responding to changing climate conditions.

For the project, meteorological sensors were placed on towers above the forest canopy. This enabled the researchers to track water flow to and from the site, including during a severe drought in 2007 and 2008. The sensors were also used to track the forests’ ability to store carbon.

“The longer we can let those studies run, the better our data will be, and the more effectively we can help inform policy.”

The current study evaluated how much water the trees use and release as vapor, compared to how much is lost as drainage.

“We found that the trees use more water as they mature,” said study co-author Ge Sun. “Water use stabilized by about year 10 in the pine forests.”

This suggests that clear-cutting a site and replanting it could lead to increased drainage and flooding off the site initially, but the impacts would diminish as the trees grow.

“The mature plantations help to mitigate effects of forest harvesting on drainage at a landscape scale,” said Aguilos. “If you harvest to leave trees of different ages, they can help each other.”

The study is published in the journal Agricultural and Forest Meteorology.