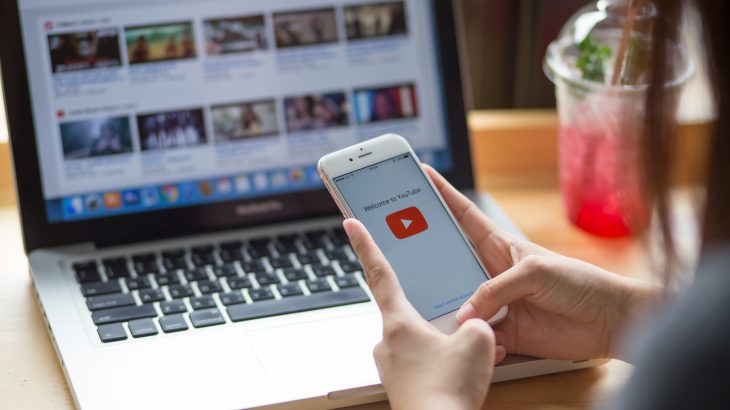 If you search YouTube for videos about climate change or geoengineering, you will likely be shown conspiracy theory content that uses scientific terms to appear more credible, according to a new study.

This “hijacking” of science to create content that directly opposes the worldwide scientific consensus is leading to the rampant spread of misinformation.

YouTube has millions of channels and nearly two billion active users per month. Many people use the platform to learn and enjoy watching videos about science, health, and technology.

In a new study, researchers from the RWTH Aachen University looked at how YouTube’s algorithms directed users to videos about science when using search terms like “climate change or “geoengineering.”

The researchers wanted to know if videos tagged with these keywords offered non-biased and scientifically accurate information.

“So far, research has focused on the most-watched videos, checking their scientific accuracy, but this doesn’t tell us what an average internet user will find, as the results are influenced by previous search and watch histories,” said Dr. Joachim Allgaier, the leader of the study. “To combat this, I used the anonymization tool TOR to avoid personalization of the results.”

A large majority of the videos were not based in science and directly opposed the general scientific consensus about human emissions and climate change.

Many of the videos go further than just spreading misinformation, the researchers found. Some terms like “geoengineering” have been hacked by conspiracy theorists and the term is used to describe and strengthen global conspiracies.

For example, videos about chemtrails, a notorious conspiracy theory, talk about geoengineering and climate modification.

“Within the scientific community,’ geoengineering’ describes technology with the potential to deal with the serious consequences of climate change, if we don’t manage to reduce greenhouse gases successfully,” said Allgaier. “However, people searching for ‘geoengineering’ or ‘climate modification’ on YouTube won’t find any information on these topics in the way they are discussed by scientists and engineers.”

The study highlights an ongoing problem with YouTube and its algorithm, which has faced sharp criticism for promoting misinformation, hate speech, and conspiracy theories.

The findings were published in the study Frontiers in Communication.