Your zip code can influence your risk of serious diseases • Earth.com 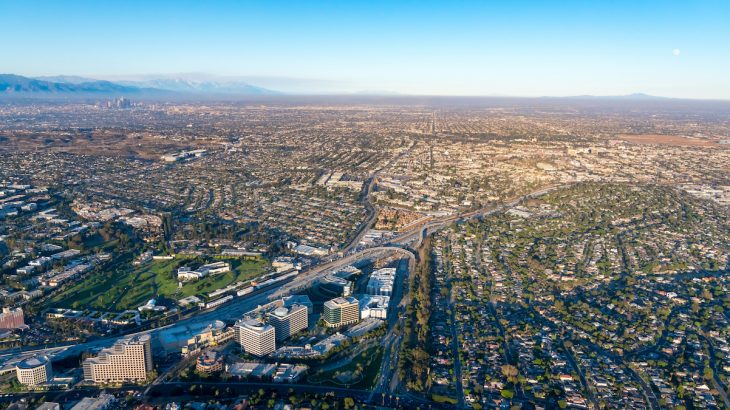 Your zip code can influence your risk of serious diseases

A new study from McMaster University has revealed that where you live may influence your risk of serious diseases, including cancer, diabetes, and cardiovascular disease. The researchers identified factors that can affect lifestyle choices including access to public transit, the variety of fresh fruits and vegetables, the availability and prices of cigarettes and alcohol, and the promotion of healthy foods in restaurants.

Study first author Russell de Souza is an assistant professor in the Department of Health Research Methods, Evidence, and Impact at McMaster.

“We found there are significant differences in environmental factors that may contribute to health, and that these differed between urban and rural communities, as well as when we compared eastern with western, and northern with southern communities,” said Professor de Souza.

“We believe that this information shows there are factors outside of a person’s control that influence the individual’s health, and these factors likely differ depending on where they live.”

The investigation was focused on detailed data collected in Canada’s 10 provinces. The study revealed significant variations in the availability of fruits and vegetables found in rural and urban areas, as well as in different provinces.

Professor de Souza said the research was driven by concern about health trends in the nation.

“The rapid increase of overweight and obese Canadians and the associated consequences, including hypertension and diabetes, is a major health problem and threatens to halt the declines in cardiovascular disease deaths that Canada has experienced in the past 30 years,” said Professor de Souza.

“Knowledge gaps exist regarding the impact of the built environment – or the human-made physical surroundings – on how someone develops risk factors like high blood pressure, and the variation of these built environments across Canada by region and rurality.”

The researchers were not surprised to find that the environmental trends identified in their study coincided with health outcomes tracked in other studies.

“This study helps us to understand what we call the ’causes of the causes’ of diseases like cardiovascular disease. For example, what are the factors that lead to the development of high blood pressure, which can later lead to a stroke or high cholesterol, which later turns into a heart attack?”

The study is published in the journal Cities and Health.