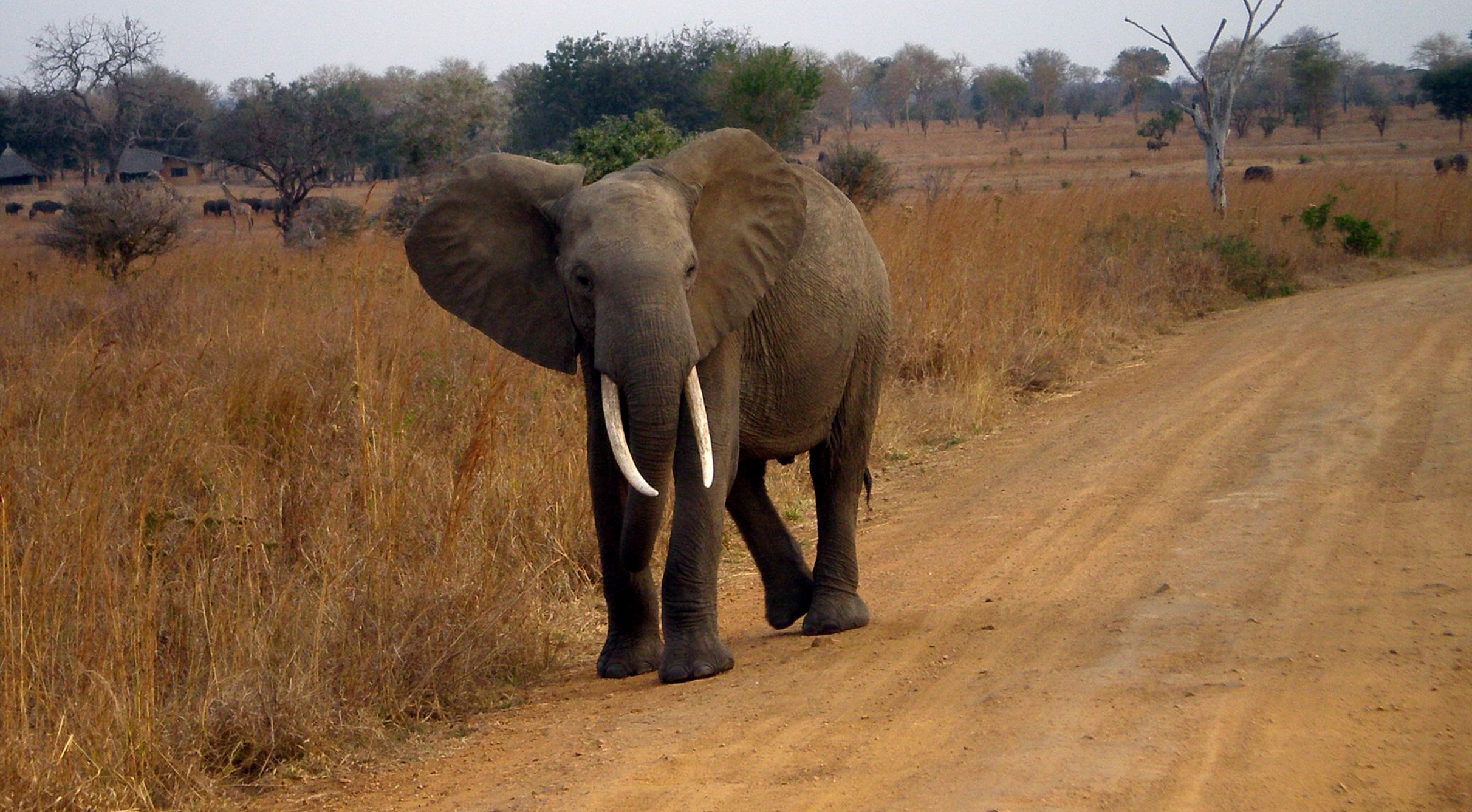 Cancer is a result of mutations over time – as we get older, our cells have more chances to make mistakes when they divide, and some of those mistakes result in the growth of cancer. This is one of the reasons why cancer rates have increased as the average human lifespan increased.

It’s estimated that 17 percent of humans globally die from cancer. But one biological discovery that has left scientists scratching their heads is that only 5 percent of captive elephants – who also have a lifespan of about 70 years – ultimately die from cancer. To add to this perplexity, elephants also have roughly 100 times as many potentially cancerous cells as humans.

In an effort to better understand this discrepancy, independent research teams from the University of Chicago and the University of Utah began to investigate. They both found that elephants have 20 times more copies of the tumor suppressor gene p53 compared to humans. This gene allows our cells to recognize unrepaired DNA damage, which is a precursor of cancer. The gene then initiates cell death so this damaged cell cannot replicate. With more copies of p53, elephant cells are much more sensitive to damaged DNA and quicker to initiate cellular suicide.

But while studying p53 in elephants, the University of Chicago team found a former pseudogene called leukemia inhibitory factor 6 (LIF6) that had evolved a new on-switch.

“Genes duplicate all the time,” says Vincent Lynch, PhD, an assistant professor of human genetics at the University of Chicago and senior author of the study. “Sometimes they make mistakes, producing non-functional versions known as pseudogenes. We often refer to these dismissively as dead genes.”

By “returning from the dead,” LIF6 had become a valuable working gene. When activated by p53, it responds to damaged DNA by killing the cell, thus preventing cancer. Elephants have eight LIF genes, but only LIF6 is known to be functional, and the scientists believe it has been functional for a long time.

“We can use the tricks of evolution to try to figure out when this defunct gene became functional again,” explains Lynch in the paper published in Cell Reports. They believe it emerged back when the elephant’s ancestors were the size of a groundhog, but were beginning to grow bigger. This occurred about 25 to 30 million years ago, and the functionality of LIF6 allowed elephants to effectively grow to gigantic sizes, as cancer only becomes more prevalent in larger-bodied animals. “Large, long-lived animals must have evolved robust mechanisms to either suppress or eliminate cancerous cells in order to live as long as they do, and reach their adult sizes,” says Juan Manuel Vazquez, a doctoral candidate in the Lynch laboratory and study co-author.

The discovery of this former pseudogene is just the beginning of much more research to come. Scientists are still unclear as to how LIF6 induces cell death, but the mechanism will be the focus of their continued study.