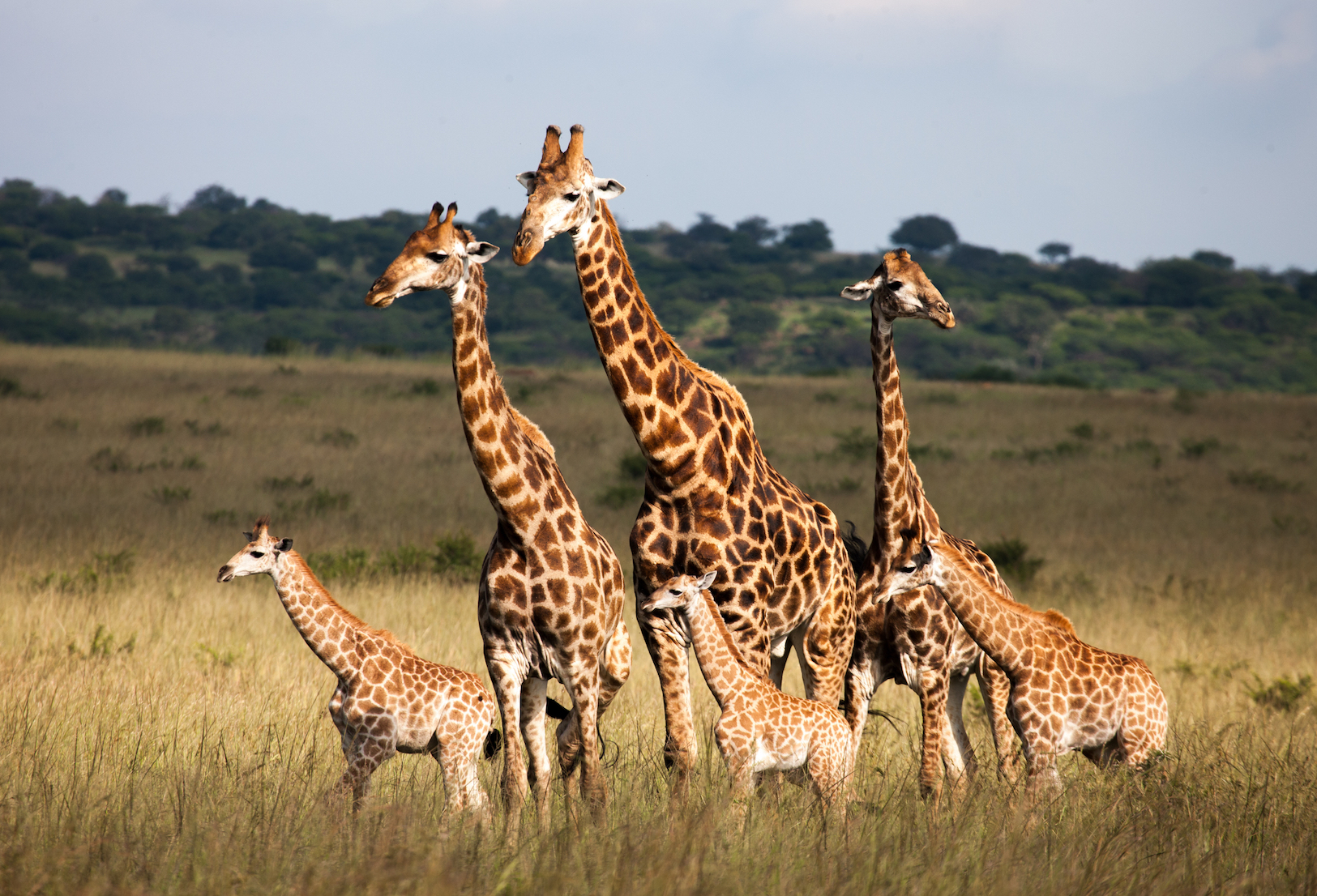 The world’s population of giraffes is declining at an alarming rate, as fewer than 100,000 individuals still exist in their native habitats. In the last 20 years, scientists believe the giraffe population has decreased by almost 40 percent. Currently, the International Union for Conservation of Nature (IUCN) has this species categorized as “vulnerable” on the IUCN Red List of Threatened Species.

Scientists think that this decline in population is due to a number of factors, including poaching, habitat loss, habitat fragmentation, and disease. In fact, some giraffe subpopulations have decreased so rapidly, they are now extinct in seven African countries.

Because of these problems, conservationists have been working hard over the past few years to track and count giraffe species. Unfortunately, this type of work can be both challenging and expensive. Monitoring giraffe populations often takes place in remote areas with tough terrain.

Luckily, San Diego Zoo Global has now announced a new project that allows anyone with a computer or smartphone to play a role in giraffe conservation and research. The organization launched an online crowdsourcing project called Wildwatch Kenya on Zooniverse, which is the largest online platform for crowdsourced volunteer research.

This program allows anyone with internet access to sort through thousands of trail camera photos in order to help identify and track giraffes as well as other wildlife in northern Kenya.

“We need help counting, identifying and tracking the giraffes and other wildlife in the photos,” says David O’Connor, a conservation ecologist at San Diego Zoo Global. “Inviting the public to help is key to organizing the data, which is vital to the success of our conservation projects. It also provides a chance to people to do important work to help save species.”

Over the past year, a network of over 100 motion-activated trail cameras has captured more than 1 million images in the field. Allowing the public to access these photos – rather than making just a few researchers sort through this massive backlog – will help these scientists save time and money.

“Community conservancies are where we’re seeing strong signs of hope with increasing giraffe population numbers,” says O’Connor. “We are working hard to support those conservancies and the people that coexist with giraffes, to assist their incredible efforts on the front lines.”