The Dirty Secret of Fleece: Microfibers and Plastic Pollution • Earth.com 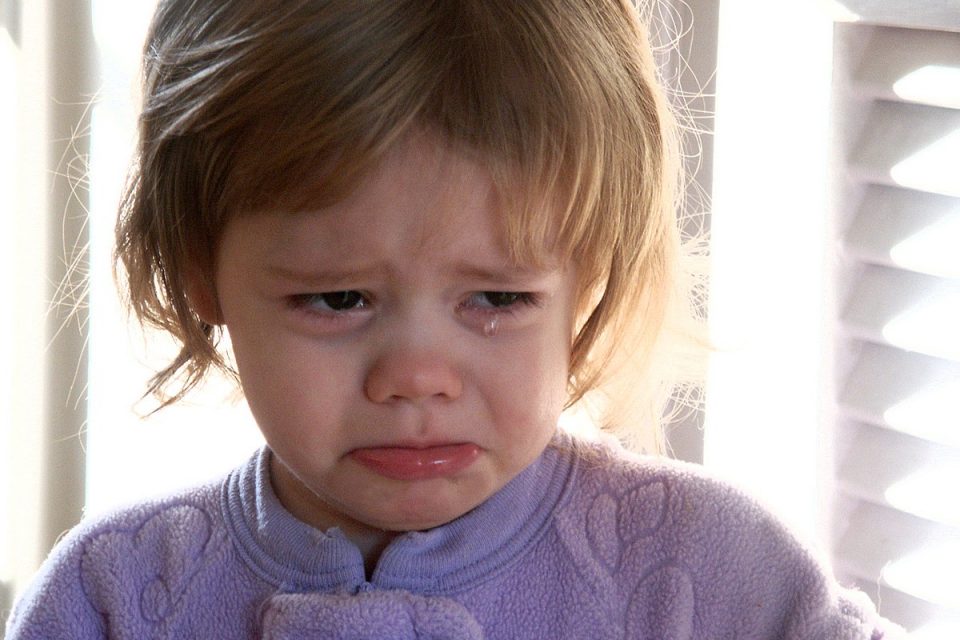 The Dirty Secret of Fleece: Microfibers and Plastic Pollution

Since outdoor clothing brand Patagonia introduced fleece in the early 1980s, it’s become a wardrobe staple for nature lovers across the globe. But the light, breathable fabric isn’t as environmentally friendly as its fan-base might suggest.

It’s made from synthetic textiles—specifically polyester, acrylic, and nylon—and in a single washing machine cycle, fleece can shed hundreds of thousands of tiny plastic particles known as microfibers. These microfibers contribute to global plastic pollution and can harm both marine organisms and the humans who eat them.

Before we go any further, let’s cover what exactly microfibers are and how they travel from our fleece sweaters into the bellies of fish. 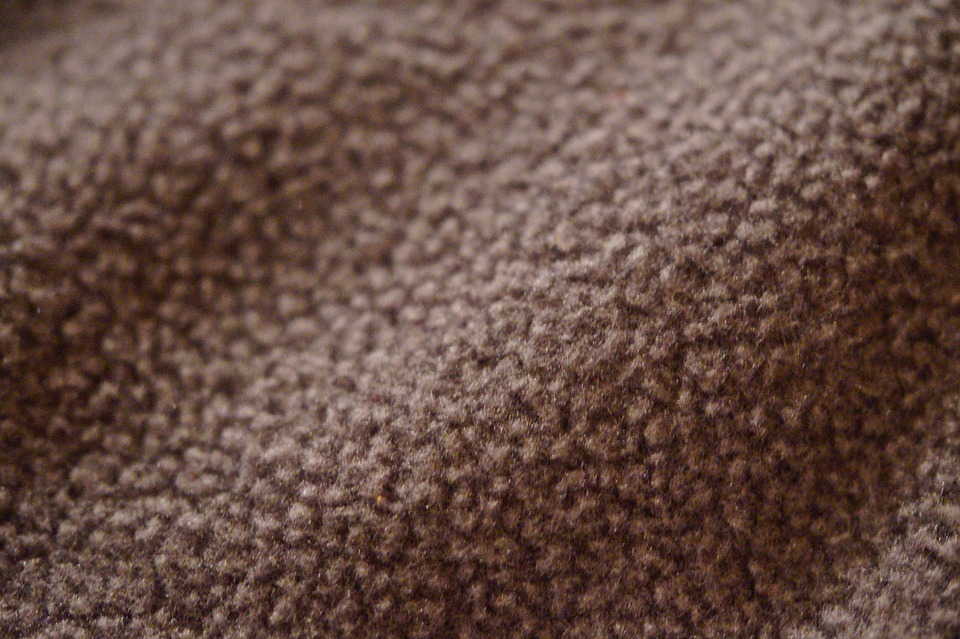 Microfibers are a subgroup of microplastics—pieces of plastic typically defined as smaller than five millimeters (even thinner than a strand of hair) and composed of various synthetic polymers.

How Do Microfibers End Up in Bodies of Water?

The water from washing machines takes microfibers down the drain, through wastewater treatment plants (which are unable to filter out 40 percent of all microfibers), and eventually into rivers, lakes, and oceans.

How Are Microfibers Harmful to the Environment?

It’s clear the accumulation of plastic in surface waters is detrimental to the environment. But since they’re not visible to the naked eye, it’s easy to underestimate the power of microfiber accumulation. According to a 2011 study, microfibers make up the majority of man-made debris on shorelines around the world.

Because they’re so small and pervasive in our oceans, microfibers can easily be consumed by fish and other marine wildlife. Though the effects of this consumption are still being determined, research shows that ingesting microfibers decreases the appetites of Carcinus maenas (crabs) and increases the mortality of Daphnia magna (water fleas).

In a 2015 interview with the Chicago Tribune, chemist Sherri Mason said that in her research studying microscopic litter in the Great Lakes, she found that while other kinds of microplastic were able to be excreted by fish, she’d seen microfibers laced through their gastrointestinal tracts. “The longer the plastic remains inside an organism,” Mason explained, “the greater the likelihood that it will impact the organism in some way.”

How Are Microfibers Harmful to Humans?

Although some doubt that humans ingest or are affected by these smaller organisms’ ingestion of microfibers, toxic chemicals in microfibers could bioaccumulate in the sea creatures we eat and ultimately negatively impact human health.

However, the problem extends beyond our seafood: microplastics have been found in table salt in China, and in tap water all over the world. The US has the highest tap water contamination rate—microfibers existed in 94 percent of the samples tested.

In acknowledgment of their role in the early popularization of synthetic fleece, over the past several years Patagonia commissioned two scientific research studies to assess how many microfibers a single washing machine cycle releases, and compared their own products to off-brand fleece.

Can the Spread of Microfibers Be Stopped?

Patagonia responded to their studies’ findings with plans to inform customers about microfibers and proper care for synthetic items, as well as the benefits of using washing machine filters. Patagonia is also helping fund a company called Tersus Solutions, which invented a waterless washing machine that cleans clothing with pressurized carbon dioxide. However, it’s unlikely that consumers would purchase these machines for the sole purpose of preventing fiber loss from their fleeces.

Other recent studies suggest that apparel companies like Patagonia could mitigate the proliferation of microfibers with knitting techniques designed to reduce fiber loss, tighter yarns, and pre-washing and vacuuming textiles at manufacturing facilities. Additionally, beyond the apparel industry, wastewater treatment plants could install filtration systems.

There’s also precedent for legislation limiting the production of microplastics. The US banned microbeads, a type of microplastic used in toothpaste and cosmetics, with the passing of the Microbead-Free Waters Act in 2015. In 2018, California lawmakers struck down a bill that would require clothing with more than 50 percent microfiber-containing synthetic materials to have a label informing consumers to hand-wash the product.

Less than half a century since the advent of fleece, microfibers are everywhere—in oceans, marine life, and even our drinking water. Though it’s probably impossible to reverse the damage that’s already been done, changes in the manufacturing of synthetic apparel, the way consumers wash synthetic apparel, and new laws could help prevent the problem from getting any worse.