How Do Bacteria Reproduce • Earth.com 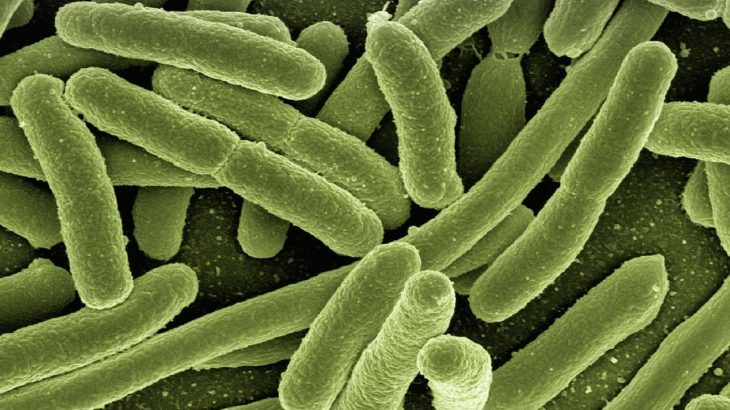 How Do Bacteria Reproduce

Many of us interact with bacteria on a daily basis. If you eat yogurt or cheese you can thank bacteria! They are so common that there are about as many bacterial cells as human cells in your body. Their diversity is also stunning. Recent estimates found that there are over one billion different types of bacterial species. Even though bacteria may seem wildly different than humans, we all do have at least one thing in common: we all undergo reproduction. Bacteria definitely don’t reproduce like humans or other animals, so exactly how do bacteria reproduce?

Before we talk about how bacteria reproduce, we need to understand their place in biology. All life on earth evolved about 3.5 billion years ago. Scientists think we all came from one common ancestor. Since then, living organisms have changed greatly. The first way to distinguish one organism from another is by classifying what domain it falls into.

Bacteria are all around us. From our bodies to our food. From the hottest deserts to the coldest tundras. Between the highest mountains to the deepest oceans, bacteria live everywhere. Over the last several thousand years, we humans have learned to use bacteria to our benefit.

Let’s take a look at some of the unique ways we use bacteria.

Cheesemaking brings together everybody’s favorite ingredients: milk, salt, and bacteria. A necessary step in almost all cheese production is the separation of the two products of curdling: curds and whey. This process is accomplished by acidifying the pre-cheese mixture. While this can be accomplished by adding acid directly, more often, various types of starter cultures are used.

The starter bacteria accomplish two things. First, they digest the milk sugars and turn them into lactic acid. Second, they help to develop the flavor protein of the cheese. Different bacteria are used for different cheeses. Interestingly, certain strains of bacteria even help to give some cheese their awful smell. 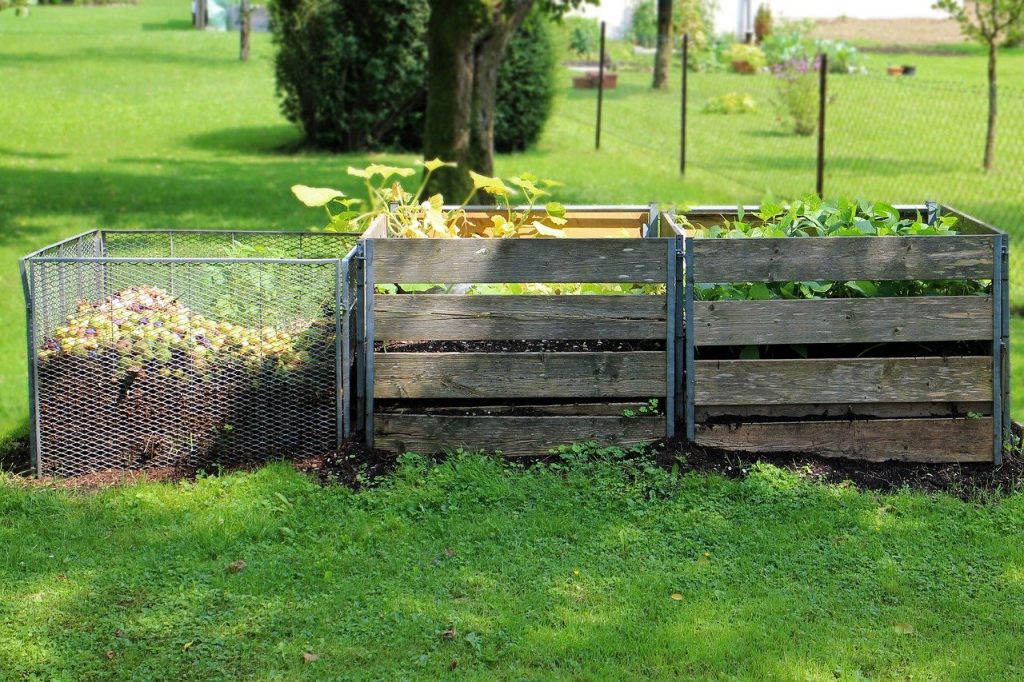 Composting is a method of using bacteria and air to break down organic solids. In other words, it can be an easy, at-home way to sustainably get rid of your food waste. Typically, it will involve a large, covered container that stores the waste. First, it needs to be placed in the sun and given the room to ventilate. After that, the composter becomes the perfect home for billions of bacteria.

The bacteria come from many places. Whereas some come from the surfaces of the waste or our hands, others exist in the ambient environment. They slowly break down the scraps and waste into organic fertilizer. Alternatively, it can now be safely disposed of in a much more environmentally friendly manner.

Bioremediation is the process of using living organisms to clean up a polluted area. Bacteria are capable of utilizing dangerous heavy metals, like lead, and transforming them into other compounds that are no longer dangerous.

What’s more, recent studies have made significant headway into showing the possible uses of bioremediation technology. Scientists are hopeful that these processes can help with mining accidents and even oil spills. 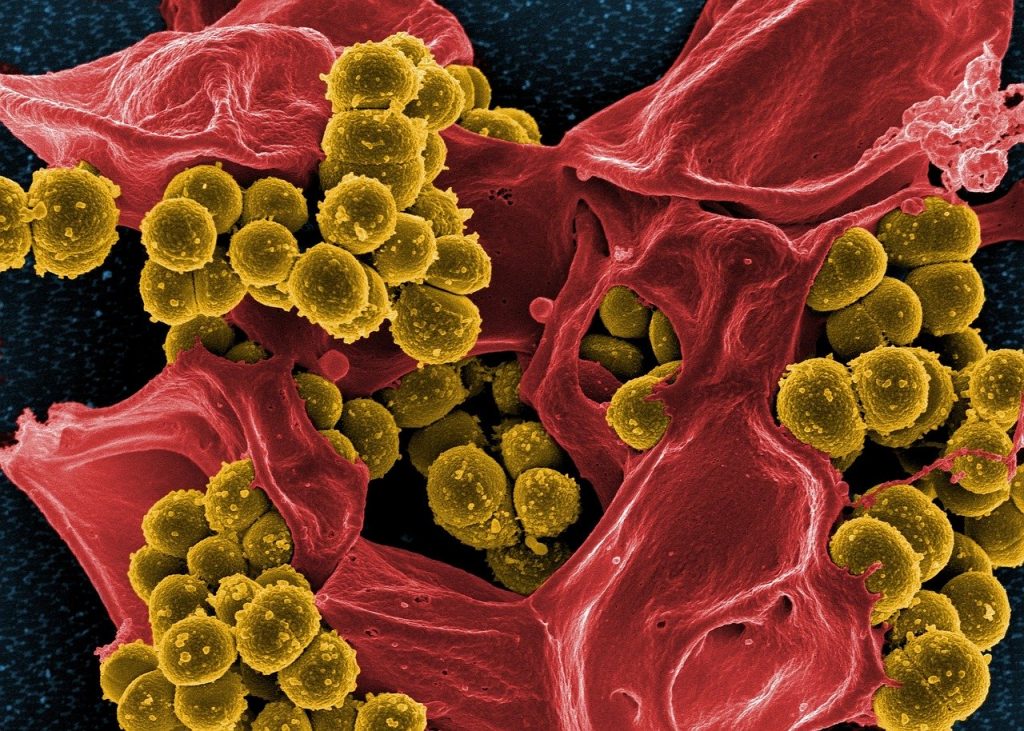 Now that we understand where bacteria fit and what they’re used for, let’s take a look at how they reproduce.

The most common way for bacteria to reproduce is through binary fission. The basics of the process are simple. First, the cell grows to approximately double its normal size. Next, it makes a copy of all of its genetic material. This is through a process called DNA replication. Last, the cell actually splits down the middle into two identical ‘daughter’ cells. This process is roughly the same as how our body cells reproduce.

Specifically, binary fission is a type of asexual reproduction because there is no exchange of genetic material at the time of the split.

Baeocyte production is very different from binary fission. Contrary to binary fission which copies genetic information once, some types of bacteria will copy their DNA dozens and dozens of times. After the copying is complete, the ‘parent’ cell will rapidly divide dozens or hundreds of times. As a result, dozens or even hundreds of new baeocytes form. This is a common process found in cyanobacteria.

Budding is a reproductive strategy that is more commonly seen in eukaryotic single-celled organisms, like yeast. Essentially, the bacteria stretch out into large, thin cells with a set of ‘arms’ around the center. Each of these arms is the site of a ‘budding’ event, whereby new buds can break off.

Each of these buds can go on to be a fully functioning adult bacteria. These bacteria, themselves, will undergo budding. While less common, this process takes place for many different bacteria across the whole domain of bacteria. Indeed, you can find the process of budding in almost all major types of bacteria.

We’ve now seen that bacteria can live almost anywhere, and their diversity of uses is paralleled by their unique strategies of reproduction. Next time you’re eating a cultured food think about the fact that bacteria helped create it!