What Is a Water Well? • Earth.com • Earthpedia 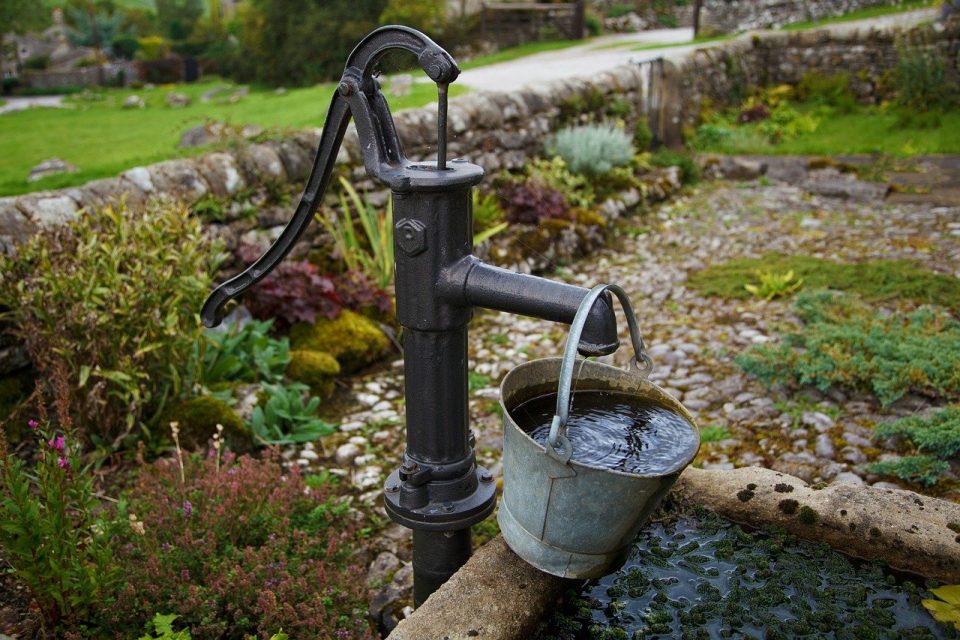 What Is a Water Well?

Around the world, water availability is a growing concern. According to the United Nations, “water use has been growing globally at more than twice the rate of population increase in the last century.” In simpler terms, there are now more people and less water than ever. Today, let’s better understand, what is a water well?

In our discussions about water wells, we’ll need to understand a few vocabulary words. Let’s take a look at some of the basic terminology. 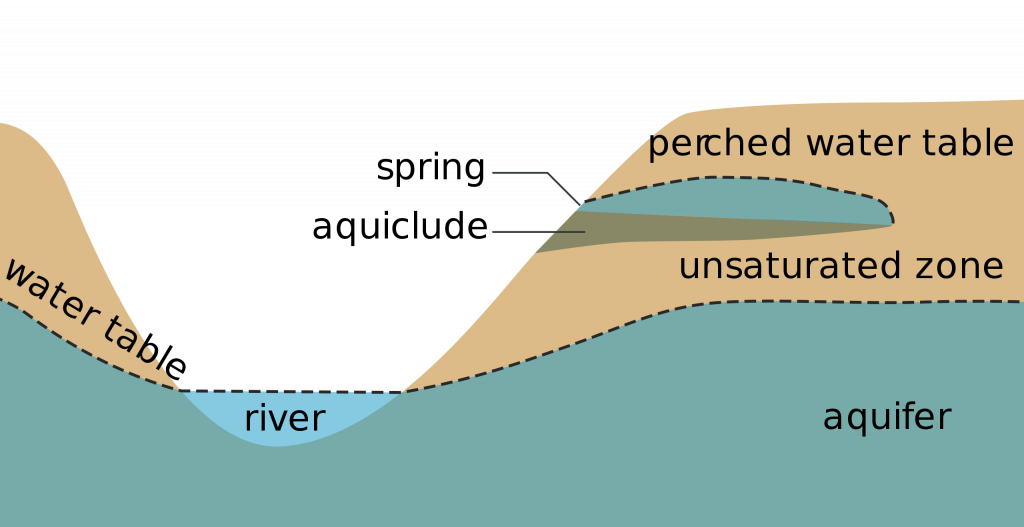 Image by Jojko,sivek via Wikimedia Commons

Who Needs a Well?

The short answer to this question is simple: whoever needs water. For many Americans, their only necessary supply of H2O comes from their tap. This water is considered municipal water as it is provided by the city. There are a few different kinds of people that may need a well.

According to the United States Geological Survey (USGS), roughly 43 million people in America rely on private wells as their source of drinking water. That totals approximately 15% of the US population. Often, these individuals live far enough away from a municipal water supply that running a pipe to the property isn’t feasible.

Similar to rural Americans, farmers may need wells even if they also have a municipal water supply. This is due to the volume of H2O that is necessary to water even small numbers of livestock. Cattle generally require about 1 gallon of water for every 100 pounds of body mass. The average cow weighs about 1,400 pounds. This means that a farmer that only has 10 cattle will still need about 150 gallons of H2O, per day, just to water the cattle. That’s the equivalent of adding two additional people to your home! This also doesn’t include any other H2O needs that cattle have such as growing feed crops, washing barns, etc. 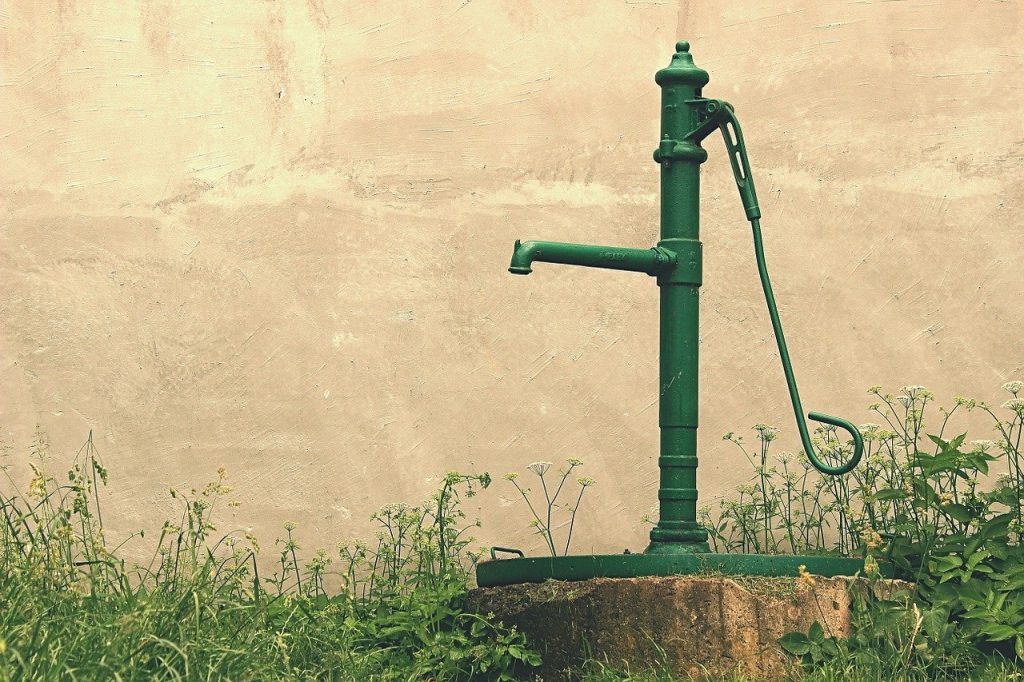 How to Dig a Water Well

Now that we know what a well is and who may need one, let’s dig into how to create a well!

First, the decision of where the well should be placed needs to be made. Several things may influence where a well can or should go:

Now that you’ve selected the site for your well, it’s time to dig! Broadly, there are two kinds of digging machines (augers) to choose from.

Industrial wells usually contain large, electric pumps. These are fantastic for pumping large amounts of water. For a smaller well, though, an electric pump will be expensive and unnecessary. Thankfully, pitcher pumps are cheap, easy to use, and reliable. Once the pump is added, water can be reliably produced from a home well.

[Featured image by PublicDomainPictures via Pixabay]