What is the Kessler Syndrome? • Earthpedia • Earth.com 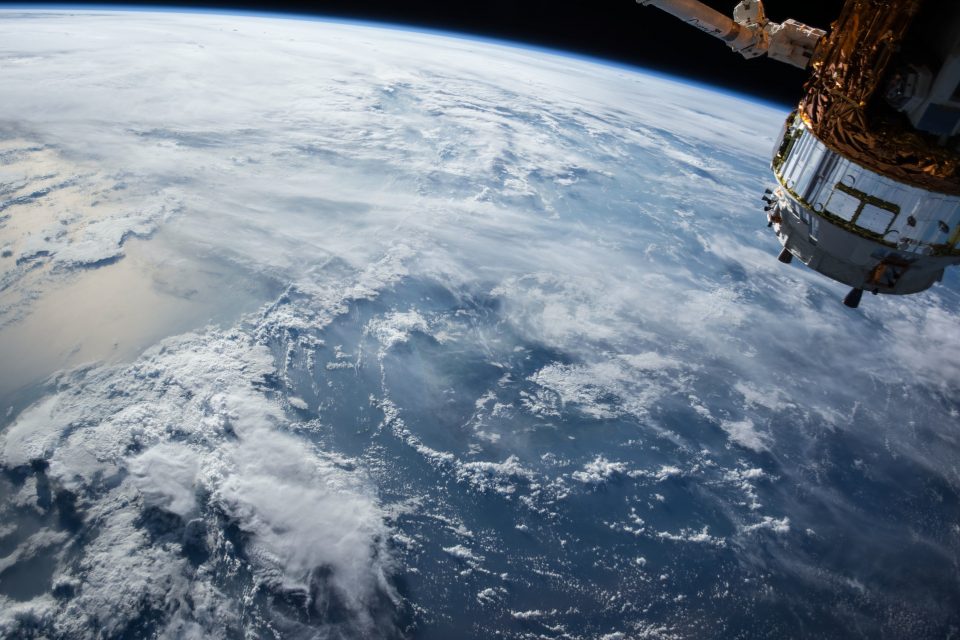 What is the Kessler Syndrome?

Though we rarely think about them, we rely on satellites for much of our daily lives. They enable global communication, GPS and weather reports. Satellites also help measure environmental destruction, track weather, sea levels, and even global economics. These satellites face a huge problem – the exponentially growing amount of space junk sharing Low Earth Orbit (LEO).

Satellites don’t last forever. Eventually, they stop working. However, when this happens they do not magically disappear or fall back to earth. These objects remain in their orbit, moving at incredible speeds.

In 1978, NASA astrophysicist Donald J. Kessler made a startling prediction. The growing debris in LEO would eventually reach a tipping point. When this happened, it would start a chain reaction of collisions. Each collision creating more debris, leading to more collisions. This domino effect is called the Kessler Syndrome.

If we reach this point, the consequences will be disastrous. The resulting debris field would destroy essential satellites. Pieces of space junk would shred the International Space Station to bits. The cascading debris would make LEO too cluttered for new satellites. This would fundamentally change the way humans use space. Many modern conveniences we take for granted would disappear. 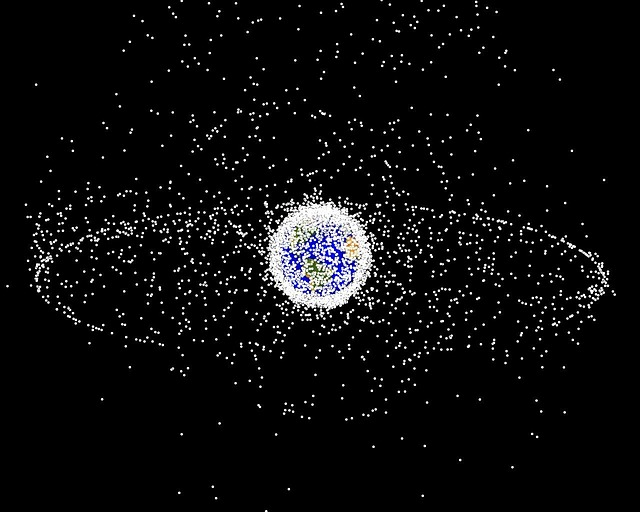 What Makes Space Junk So Dangerous?

Compared to the amount of overall waste produced by humanity, space junk may seem pretty minor. It is floating in the void of space. It seems too far away to hurt any of us. Out of sight, out of mind.

The reality is that this “trash” is more like thousands of missiles. In orbit, space debris generally moves at 7-8 kilometers per second, over 25,000 kilometers per hour (15,000 miles per hour.) Collisions are even faster due to the speed of the satellite. At these speeds, a 10-centimeter object would have the force of 7 kilograms of TNT.

These collisions are still rare, but the amount of space junk is growing. Currently, there are 8,000 orbiting objects being tracked by the Space Surveillance Network. This is far less than the estimated 22,000 objects larger than 4 inches in orbit. When smaller objects are considered, that number goes into the tens of millions. Each collision has the potential to multiply these objects. 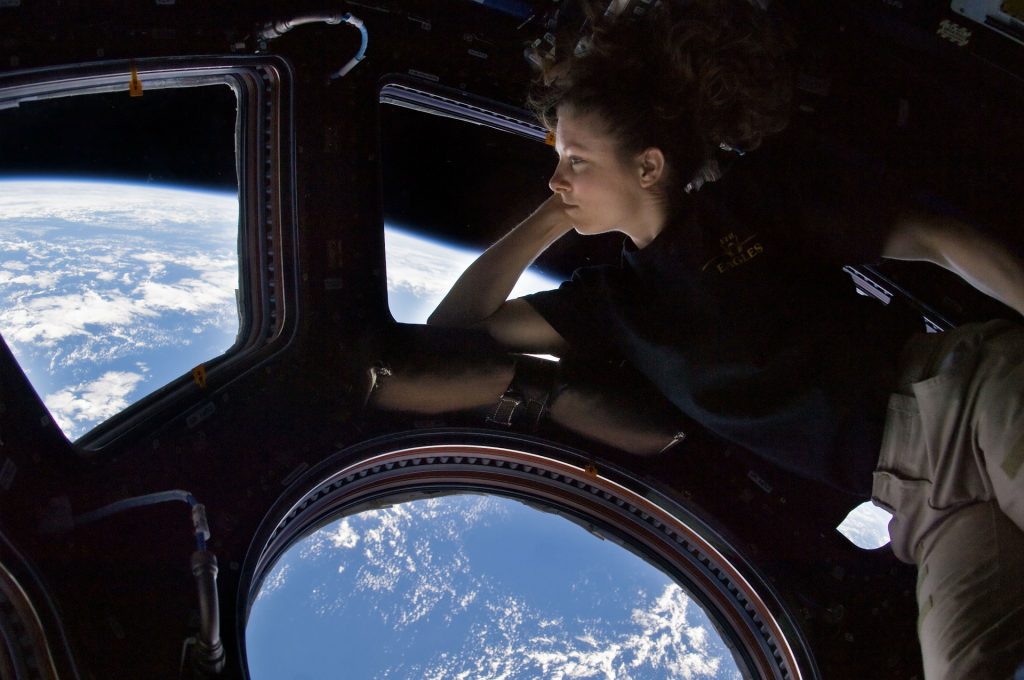 There are around 1,000 working satellites in LEO. A number of different countries and private companies own these satellites. Most of these are able to avoid collisions using thrusters. When they detect a threatening object, they make evasive maneuvers. However, with the number of satellites and objects in space, this is not always possible.

In 2009 the private satellite Iridium 33 collided with the derelict Russian Cosmos 2251. This event revealed the real risks of orbital debris. The collision underscored the realities of the Kessler Syndrome. This led to increased international cooperation to combat the threat.

The largest object in LEO is the international space station (ISS.) This space station houses astronauts continually. A large collision with the ISS would be disastrous. Essential components of the ISS can withstand pieces of space junk up to 1cm. However, about once a year the ISS has to maneuver to avoid a larger collision.

How to Prevent the Kessler Syndrome

The most important step to prevent the Kessler Syndrome is to create less junk. This means being careful about what we send into space. Limitations on the number of satellites launched is an obvious step. In addition, organizations must design satellites must with this threat in mind. This means ensuring that they can be safely disposed of when they die. In the US, satellites must reenter the Earth’s atmosphere (where they burn up) or be launched to the “graveyard orbit” well outside of LEO. The UN also has a set of debris mitigation guidelines. 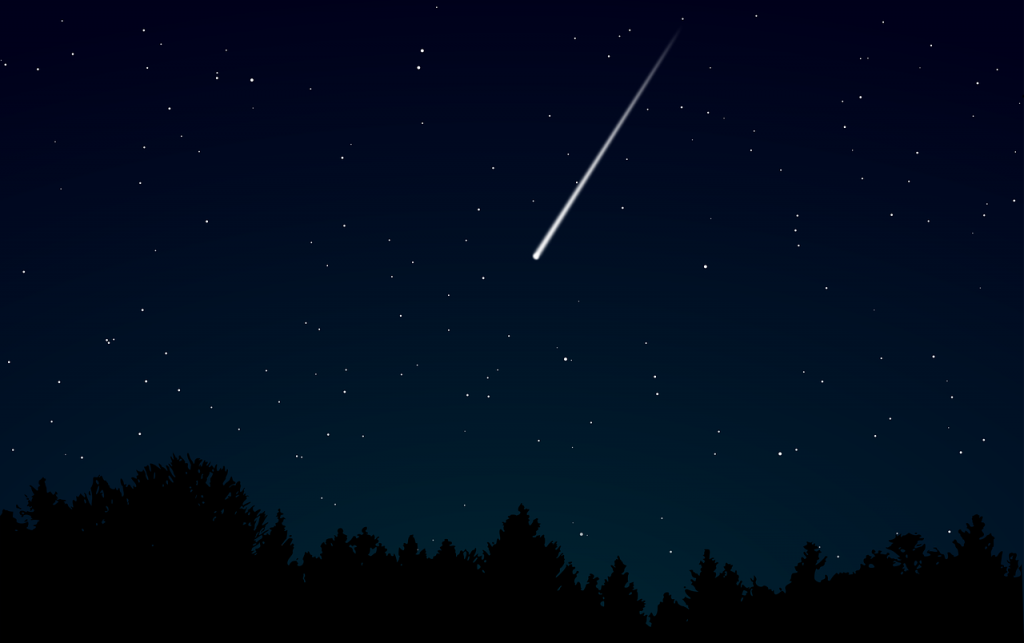 Even if all new satellites were safely disposed of, collisions could still happen. The daisy chain of the Kessler Syndrome could turn operational satellites into hundreds of new pieces of junk.

Currently, there is no method to remove existing space junk. Some objects will naturally enter the atmosphere in a matter of years. However, those further out will likely stay in orbit for centuries.

Research is ongoing into possible cleanup techniques. A “laser broom” is one proposed solutions. This would use lasers to push debris toward reentry. International treaties, cost, and complexity have prevented any significant effort to remove debris.

The Kessler Syndrome is a very real threat. Pollution is a problem that follows humans everywhere we go, even in space. We can only hope that action to mitigate the dangers of pollution in space will happen quickly enough to prevent disaster.