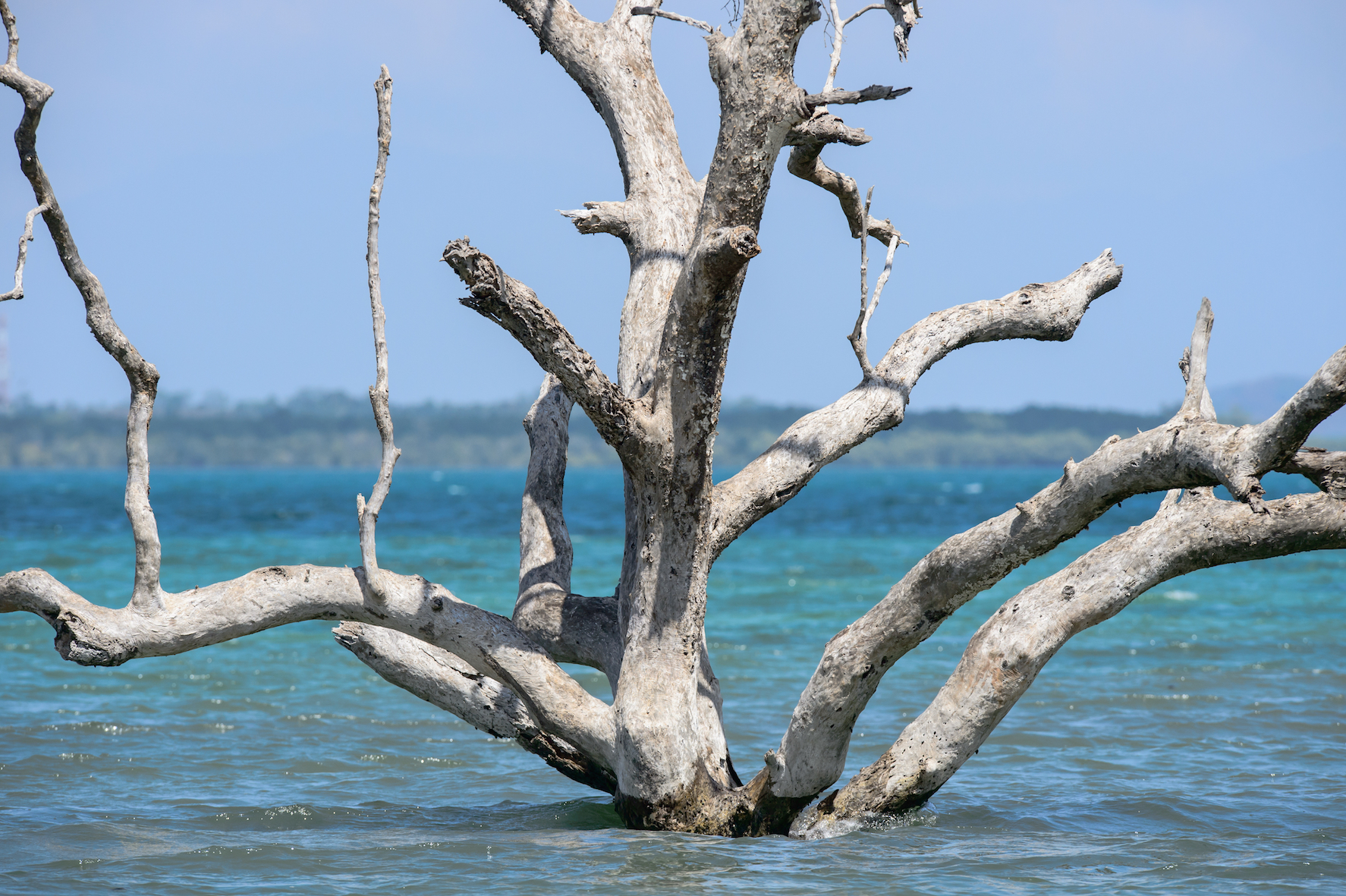 In response to the worrying rise in sea level within in the past two years, the European Space Agency (ESA) prepares to launch its Copernicus Sentinel-6 mission to keep track of sea surface height within the next decade.

Copernicus Sentinel-6 is a set of two identical satellites (6A and 6B) that will be launched sequentially and step into the role of  the French–US Topex-Poseidon and Jason missions, which have been measuring sea-surface heights prior to the Copernicus mission. This latest satellite mission has been brought to life by the European Union, ESA, NASA, NOAA, and Eumetsat.

According to ESA, each Copernicus satellite will carry a radar altimeter, which measures the time it takes for radar pulses to travel to Earth’s surface and back. Combined with satellite location data, these radar altimeter measurements will accurately yield sea surface height.

The Copernicus Sentinel-6A is currently in the measuring equipment-installation phase. Along with the radar altimeter, each satellite will also get a microwave radiometer, which measures the amount of water vapor in the atmosphere — an important measurement that affects the speed of the altimeter radar pulses.

“We are very happy with progress so far and, in fact, both satellites are being built in parallel,” added Pierrik Vuilleumeir, the ESA Copernicus Sentinel-6 project manager. “We are now looking forward to the next step, which will be to complete the satellite with the altimeter and the precise orbit determination instruments. The satellite will then be put through testing, which includes simulating the vibrations and temperature during liftoff and also the environment of space for its life in orbit around Earth.”