Why Are There GMO Mosquitos? • Earthpedia • Earth.com 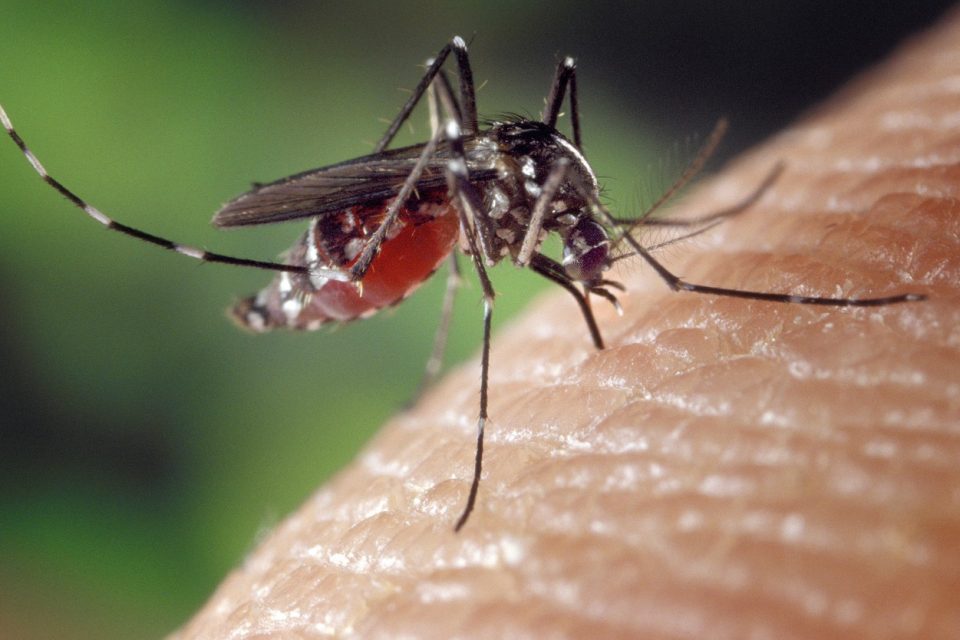 Why Are There GMO Mosquitos?

Humans have been genetically modifying organisms (GMO) for close to 10,000 years – starting with the domestication of wheat in southwest Asia around 7800 BCE. Since their explosion in the mid-1970s in the United States, GMO crops now account for practically all of the corn and soybeans planted each year in the country.

Plants are not the only organisms that scientists have their sights set on. A Belgian team led by Dr. Ruth Müeller aims to use cutting-edge genetic technologies to help eradicate malaria-carrying mosquitos.

To understand why scientists want to eradicate malaria-carrying mosquitos, let’s first take a look at the disease. Malaria is “vector-borne,” meaning that living organisms can transmit the disease between humans.

While mosquitos are all members of the family Culicidae (which contains over 3,500 species), only one genus, Anopheles, can pass the parasite along. Only females of this genus are able to bite humans. When they do, they draw a minuscule amount of blood. During each bite, the mosquito ‘backwashes’ some of the blood from its previous bite into the new bite. If at any point the mosquito came in contact with malaria-containing blood, that mosquito can pass the disease onto its next victim. 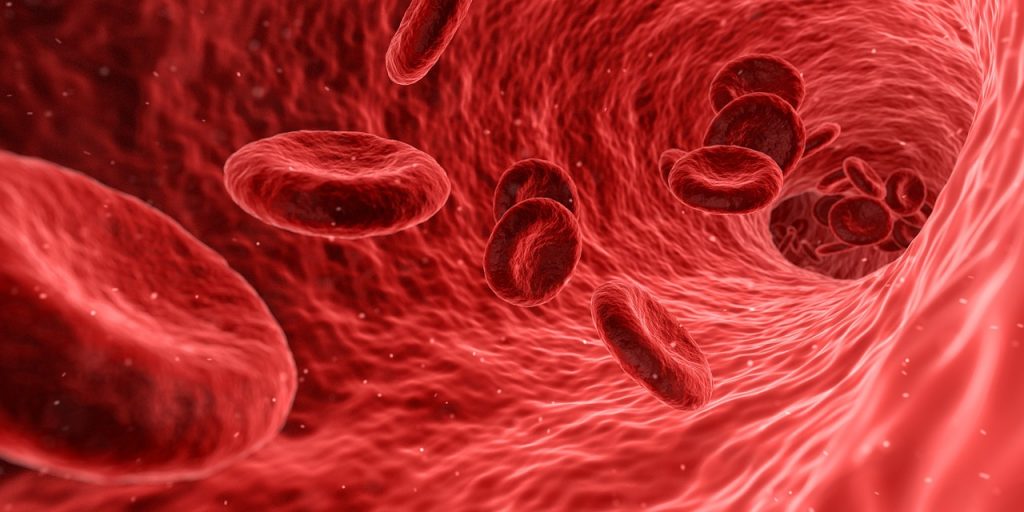 How does Dr. Müeller’s team plan to eradicate these dangerous mosquitos? Before we get there, we need to understand some vocabulary: 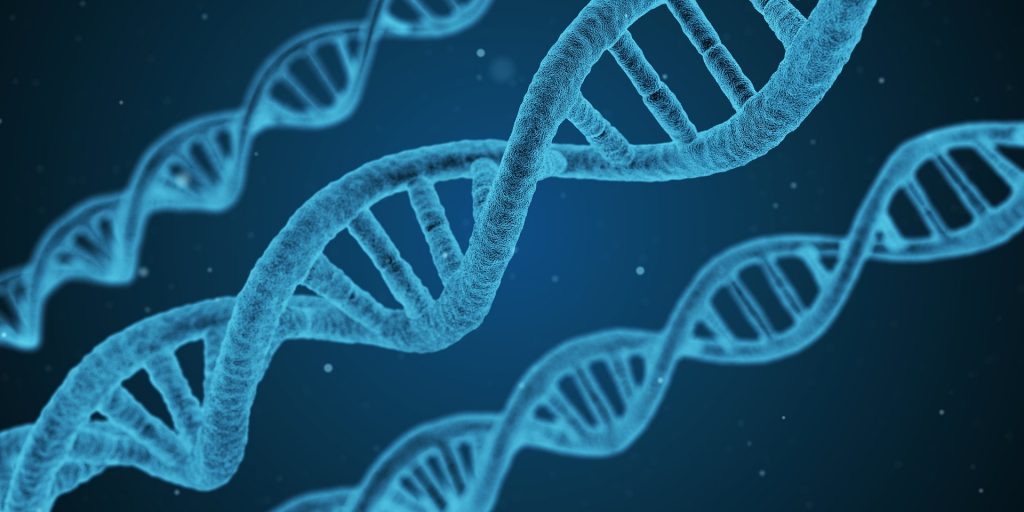 Their first challenge was to use CRISPR to modify a gene. This gene, known as doublesex, is involved with the sexual development of mosquitos. “The females become a bit more male,” Müeller told NPR in an interview in February, likening them to “a kind of hermaphrodite.”

This modification of doublesex causes two deformations: one of the females’ mouths, making it impossible for them to bite humans, and another of their reproductive organs, rendering them unable to lay eggs.

Mutating a single mosquito isn’t enough, though. Müeller’s team wants to enable the mutation to spread throughout entire populations of mosquitos. By utilizing a gene drive, the group hopes to ensure that the mutation will be passed onto each successive generation.

As Müeller puts it, “All the children — the mosquito children — have this modification.” Eventually, the team intends for the mutation to spread to the entirety of a wild population – eradicating every mosquito. This ecosystem-wide impact has raised significant concern.

While the possible, eventual results of Müeller’s research could benefit roughly half of the world’s population by reducing the threat of malaria, the issue is not so simple

Dana Perls, of Friends of the Earth, worries about the unknown consequences, “This is an experimental technology which could have devastating impacts.” Friends of the Earth is just one of many international organizations that are concerned with the pace that GMO mosquito research is progressing. “We need to slow down. We need to hit the pause button on gene drives,” she adds.

Furthermore, what effect will eliminating a species of mosquito have on the environment? “It’s difficult to see what the downside would be to removal, except for collateral damage,” says insect ecologist Steven Juliano in a 2010 Nature article. Scientists believe that the ecological harm caused by eliminating Anopheles would be far outweighed by the benefit of reducing the deadly human diseases they carry. 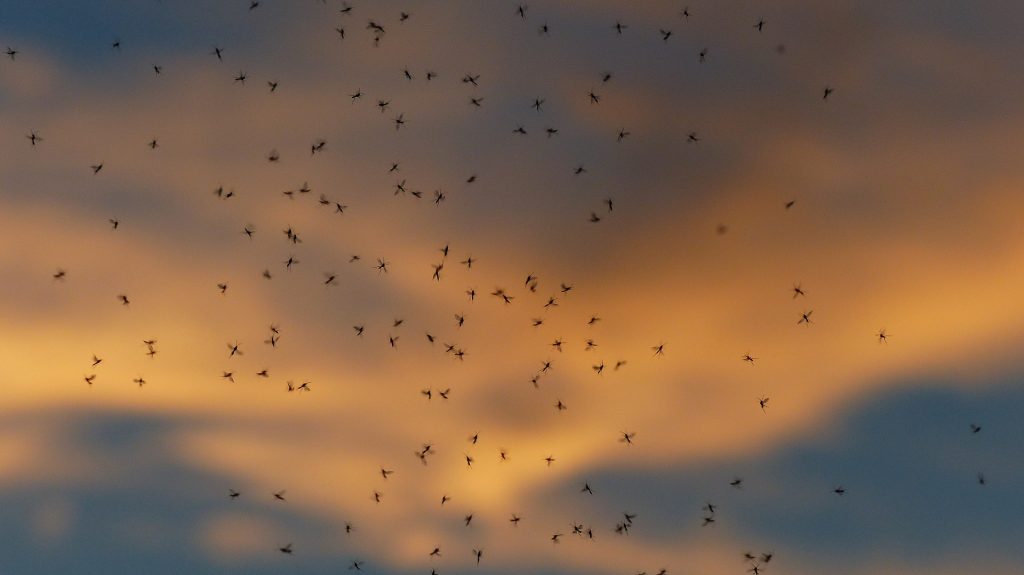 Next Steps for Müeller’s Team

Now that Müeller’s team has developed GMO mosquitos, they have already put their ideas to the test. Deep within a specially designed lab in Terni, Italy, their GMO mosquitos were released into populations of normal, healthy mosquitos.

Over the course of the next year, the team will track the spread of the doublesex mutation within this experimental lab population. She is excited, to say the least. “This will really be a breakthrough experiment,” says Müeller.

The group’s research is just one arm of the international organization Target Malaria’s global malaria reduction strategy. Other teams at the University of Cambridge, University of Notre Dame, and the University of Oxford – amongst others – are working towards similar goals to those of Müeller’s team.

GMO Mosquitos in the Future

What does this mean for the future of malaria on planet earth?

Although Müeller’s experiment is set to conclude in February of 2020, there is still much to be done. They plan to spend four to five additional years studying the possible long-term consequences of the mosquitos’ release into the wild, as well as understanding the necessary ecological and political hurdles they must clear in order to implement their vision.

The team does not expect their mosquitos to be released into the wild anytime soon. But their research is already happening, and it’s not too early for all of us to start asking questions about how it will affect our shared future.