Another intense fire season in the Amazon • Earth.com 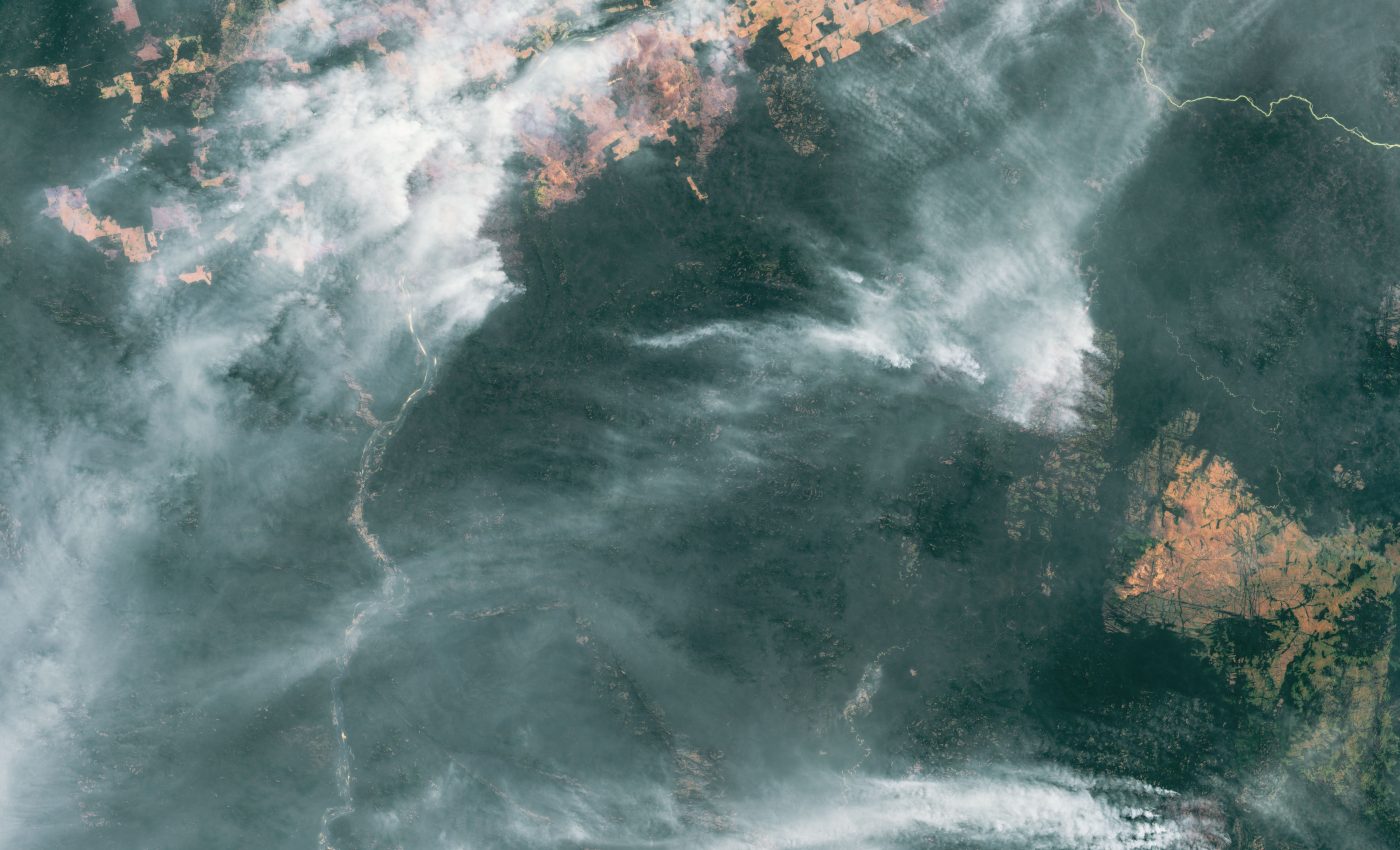 Another intense fire season in the Amazon Today’s Image of the Day from NASA Earth Observatory features a satellite view of fires across the Amazon in 2020.

NASA reports that by some key measures, the 2020 fire season was even more severe than the 2019 season, which drew global attention.

The Visible Infrared Imaging Radiometer Suite (VIIRS) sensors on the Suomi NPP and NOAA-20 satellites detect hotspots caused by fires. Another intense fire season in the Amazon In 2020, the VIIRS sensors detected about 1.4 million hotspots in the southern Amazon, which was up from 1.1 million in 2019.

Douglas Morton is the chief of the Biospheric Sciences Laboratory at NASA’s Goddard Space Flight Center.

“Fire activity was up significantly in 2020. All types of fires contributed to the increase, including deforestation fires and understory fires, the most environmentally destructive types,” said Morton.

“In the southern Brazilian Amazon, deforestation fire activity increased by 23 percent from 2019 to 2020, and active fire detections from understory fires were 60 percent higher than in 2019.”The majority of the forest is contained within Brazil, with 60% of the rainforest, followed by Peru with 13%, Colombia with 10%, and with minor amounts in Bolivia, Ecuador, French Guiana, Guyana, Suriname, and Venezuela. Four nations have “Amazonas” as the name of one of their first-level administrative regions, and France uses the name “Guiana Amazonian Park” for its rainforest protected area. The Amazon represents over half of the planet’s remaining rainforests, and comprises the largest and most biodiverse tract of tropical rainforest in the world, with an estimated 390 billion individual trees divided into 16,000 species.