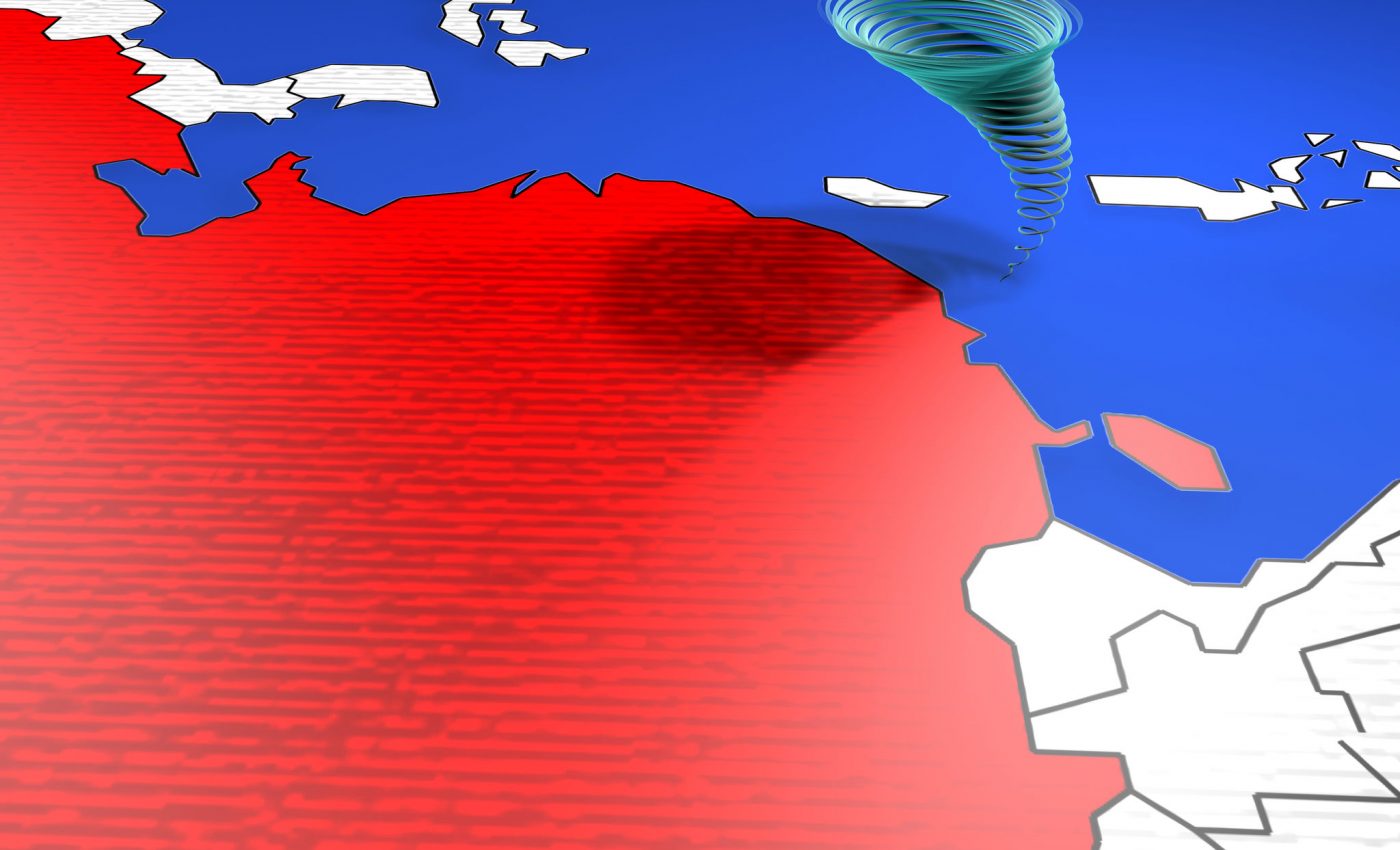 August 6, 2007 – Typhoon Usagi. Just weeks after taking a beating from Typhoon Man-Yi in mid-July 2007, Japan’s southern islands were visited by Typhoon Usagi in early August. Although not as strong as Man-Yi, Usagi still forced the region to cancel air traffic and ferry services, and it left tens of thousand of homes without power, said news reports.

This image from the MODIS on NASA’s Terra satellite was captured on August 2, 2007, at 02:10 Universal Coordinated Time. The northwest quadrant of Typhoon Usagi blankets Kyushu, Shikoku, and western Honshu with clouds. The outermost bands of clouds reach South Korea. The eye of the storm was about 55 kilometers  off shore of southern Kyushu. Towering thunderstorms along the northern rim of the eye make it seem like the clouds are boiling.

Also Usagi was the fifth named storm of 2007 in the western Pacific. The storm reached Category 4 status, with maximum sustained winds of 120 knots , but had weakened to Category 3 status.