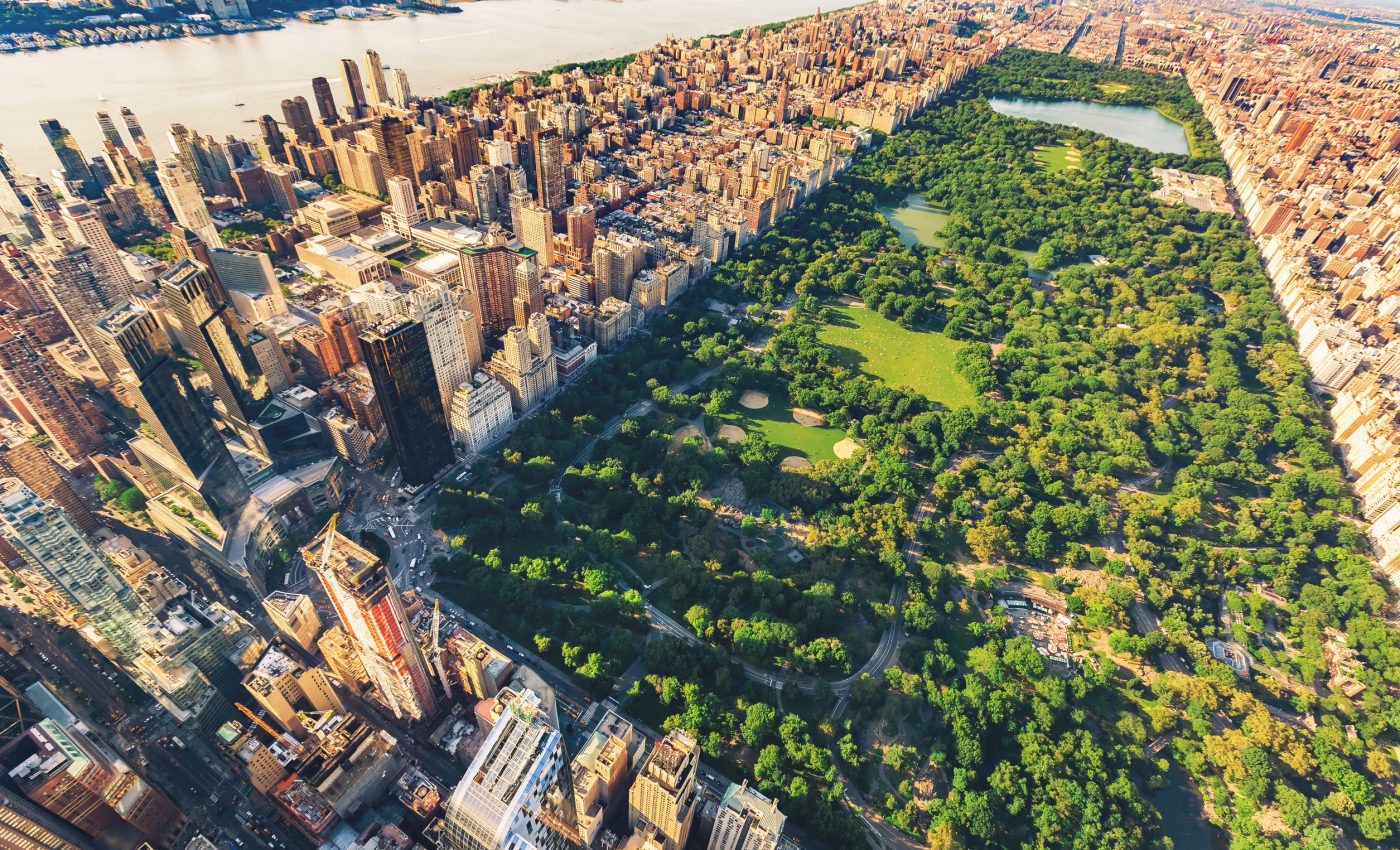 This true-color image from the Moderate Resolution Imaging Spectroradiometer (MODIS) on the Aqua satellite was captured on November 7, 2002. The image shows the south-central United States. Therefore and was combined with the morning overpass. Terra satellite in order to create the composite image in this series.

The Central United States is sometimes conceived as between the Eastern and Western United States as part of a three-region model, roughly coincident with the U.S. Census’ definition of the Midwestern United States plus the western and central portions of the U.S. Census’ definition of the Southern United States. The Central States are typically considered to consist of North Dakota, South Dakota, Nebraska, Kansas, Oklahoma, Texas, Minnesota, Iowa, Missouri, Arkansas, Louisiana, Wisconsin, and Illinois. Sometimes Indiana, Ohio, Kentucky, Tennessee, West Virginia, Mississippi, and Alabama are also considered to be central states.

4 of 9 Census Bureau Divisions have names containing “Central”, though they are not grouped as a region. They include 20 states and 39.45% of the US population as of July 1, 2007.

Almost all of the area is in the Gulf of Mexico drainage basin, and most of that is in the Mississippi Basin.