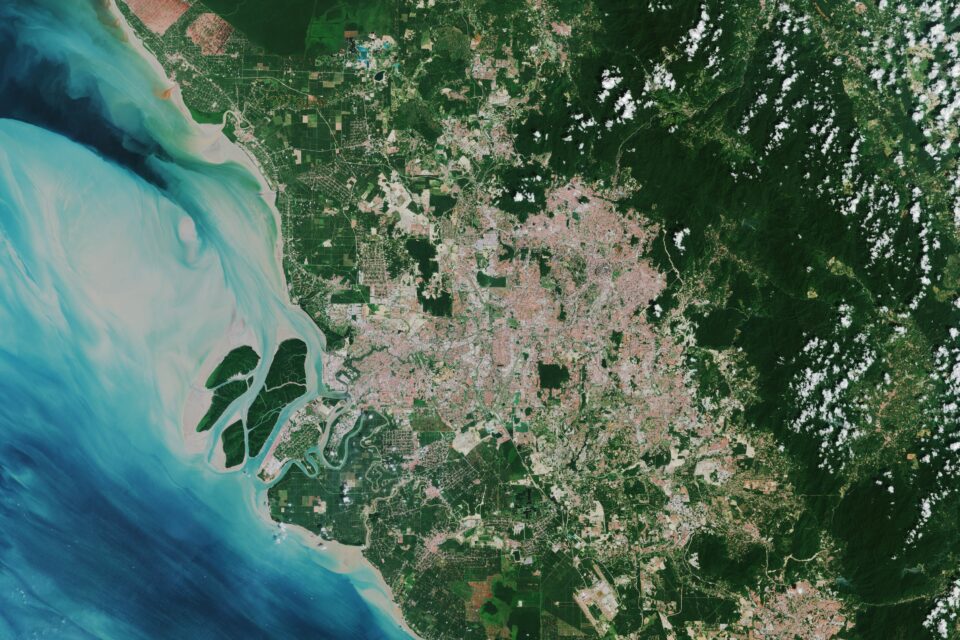 Kuala Lumpur is the country’s largest urban area. It is located in the Klang Valley at the confluence of the Kelang and Gombak rivers.

The Klang Valley is bordered by the Titiwangsa Mountains to the east, smaller mountain ranges to the north, and the Strait of Malacca to the west.

In Malay, Kuala Lumpur means “muddy estuary.” The Golden Triangle, the city’s commercial quarter, is the site of the Petronas Twin Towers. These are the tallest twin towers in the world.

According to ESA, the Greater Kuala Lumpur area is around 2,700 square kilometers and is an urban agglomeration of over seven million people – making it one of the fastest growing metropolitan regions in Southeast Asia. 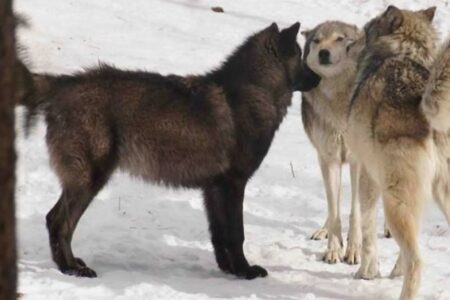 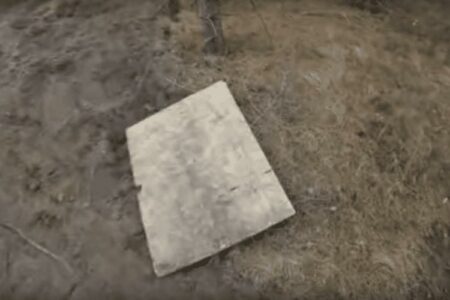 A Piece Of Wood 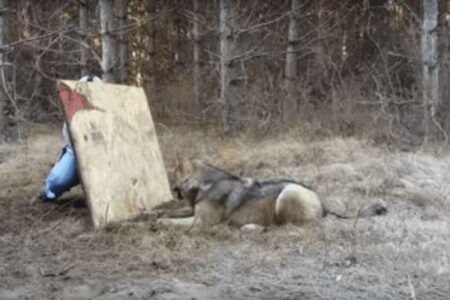 Making A Run For It 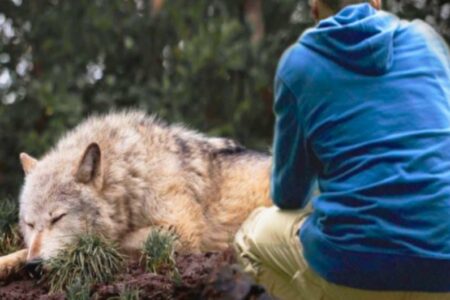 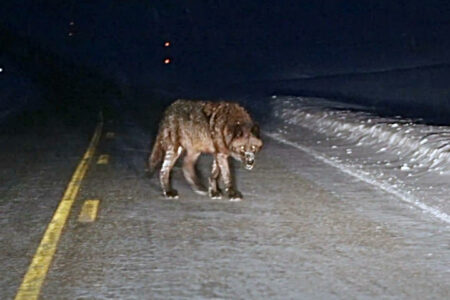 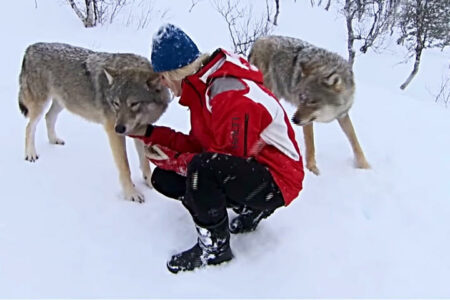