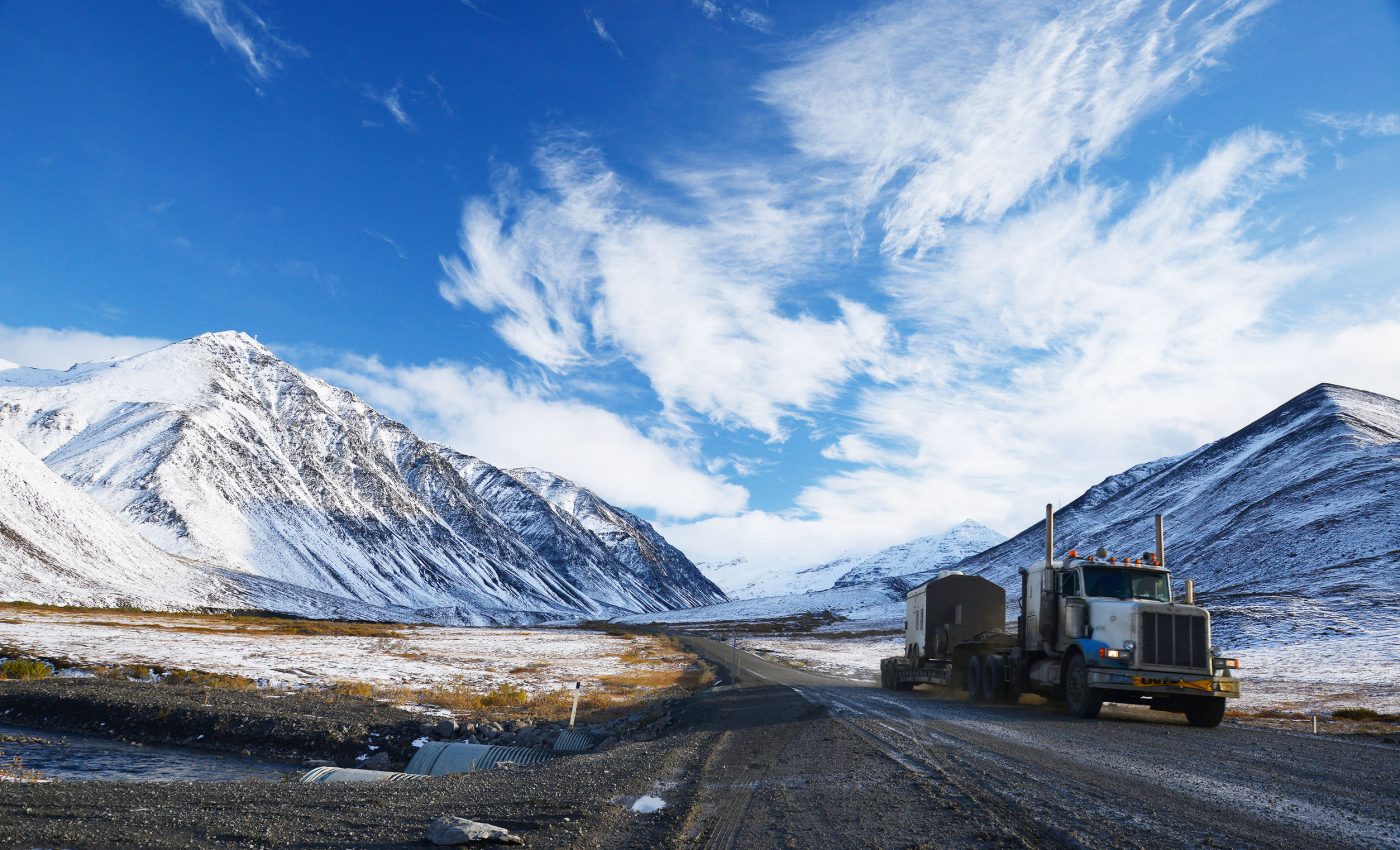 Summertime is green across North Slope of Alaska in this true color image acquired by the MODIS on the Terra satellite on July 6, 2007. Therefore prominent in the image is the Brooks Range. And stretches all the way across Northern Alaska from the western shore to the border of Canadian Yukon Territory, a distance of about 600 miles. The western third of the Range is home to the Noatak National Preserve, and to the east of that is the Gates of the Arctic National Park and Preserve. The body of water to the north of Alaska is the Beaufort Sea, which is covered with ice, which even clings to the shore.