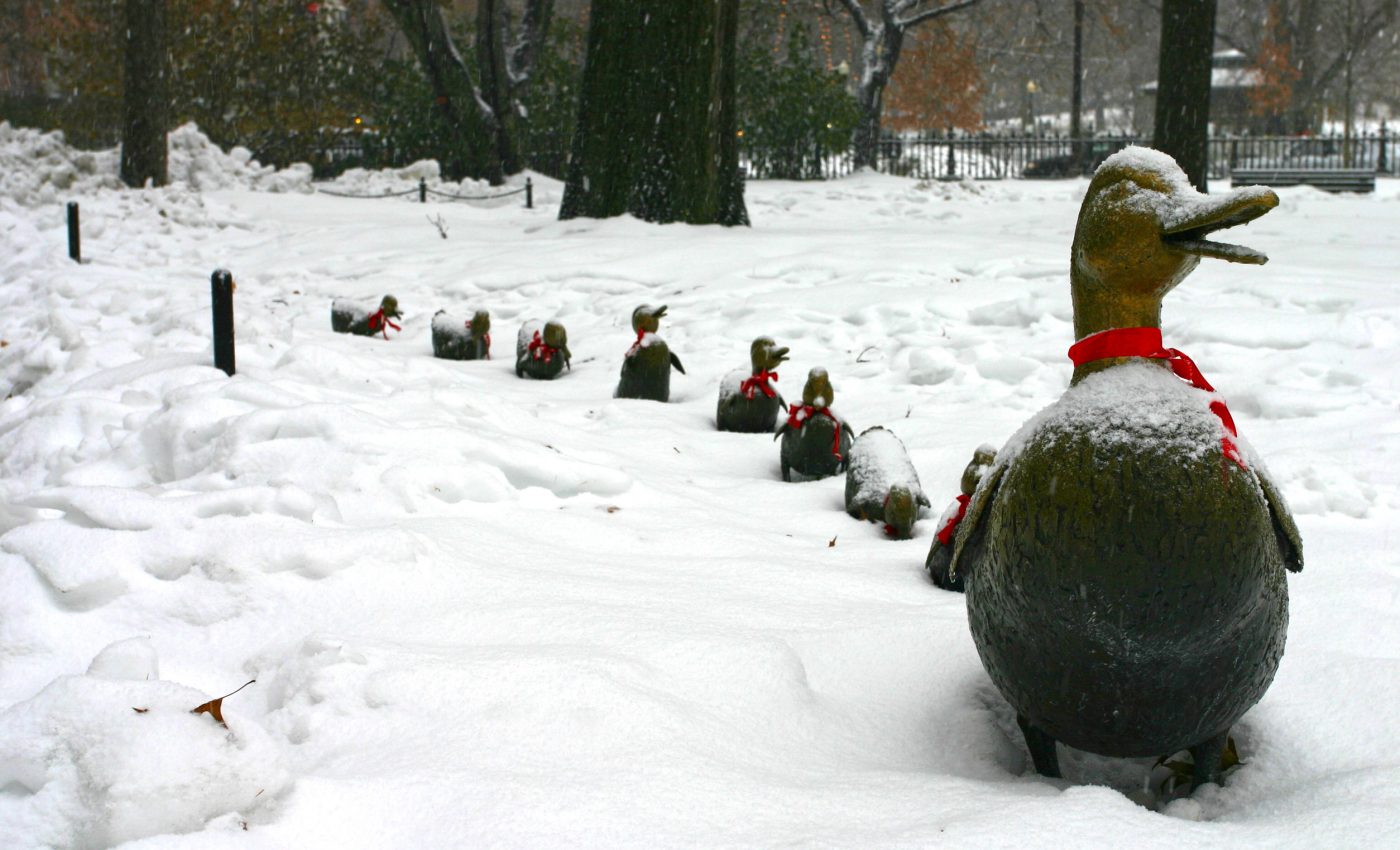 Aqua MODIS captured thistrue-color image of snow in the United States’ New England region. Thanksgiving Day, November 28th, 2002. Eastern New York covers the leftedge of the image, though it is somewhat obscured by clouds. Right of New York are Vermont, New Hampshire, and Maine, all of whose skies. Therefore are clearer and whose land still shows some traces of green.

Below Vermont and NewHampshire is Massachusetts. The city of Boston sits at the central edgeof the Massachusetts Bay in the east. The small state to the bottom rightof Massachusetts is Rhode Island. Also whose capital city of Providence sits atthe innermost finger of Narragansett Bay. To the west is Connecticut,whose capital, Hartford, is mostly obscured by clouds in the upper centerof the state.

Just visible at the bottom left corner is New Jersey, the Garden State. Newark, Jersey City, and Elizabeth line the border of New Jersey, while on the New York side of the border is New York City. Therefore snow in New England will always spread heavy during the winters. Also the winters are harsh and long. Therefore the image will show the thick snow and how far it runs and deep.